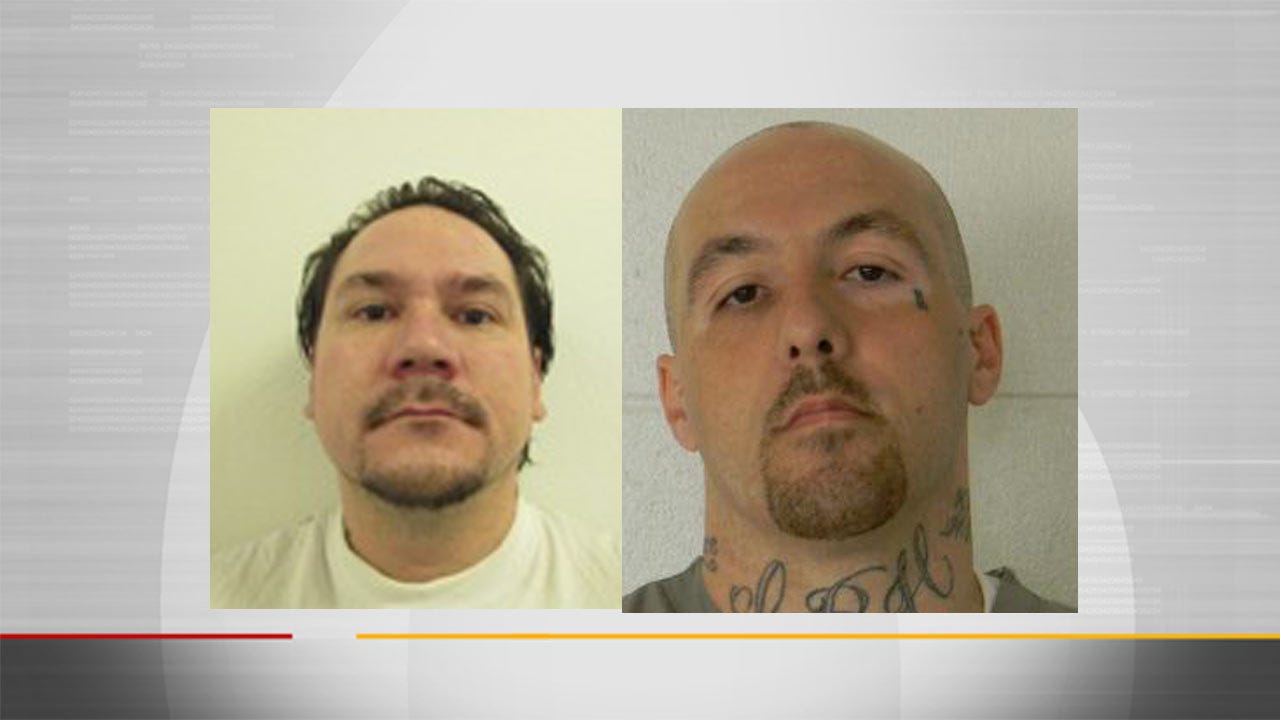 Two Indian Brotherhood gang members who ran a drug operation from inside the state pen in McAlester, are headed to federal prison for decades.

They say the men sold drugs inside and outside the prison and recruited a corrections officer, Tim Crocker, to help them.

Crocker is going to prison for three years.

A total of 21 people went to prison on the case.