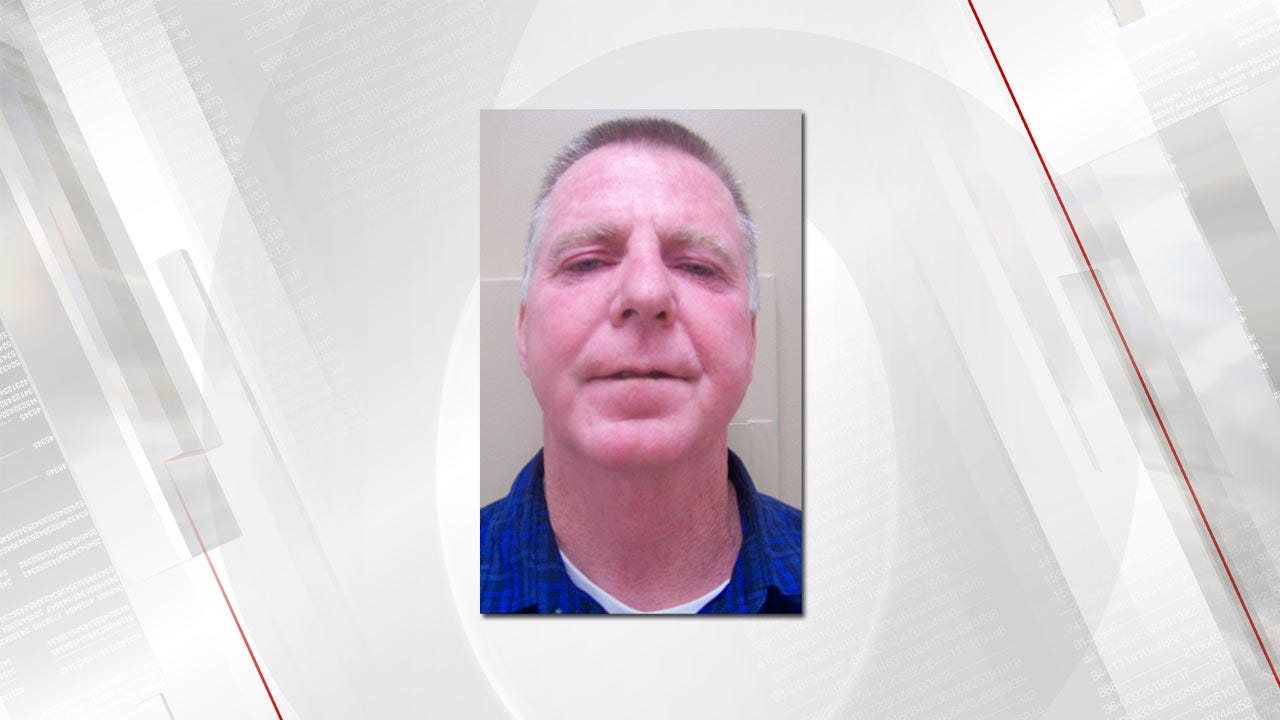 Deputies in Vinita are asking for help finding an inmate who escaped from the Craig County Jail on Friday.

The sheriff's office says Ross Allan Archer, 50, walked away from a work detail.

Archer who is from the Jamesport, Missouri was arrested in February and charged with DUI and Eluding, following a traffic stop.

Court records show he has a court appearance set for June 7th.