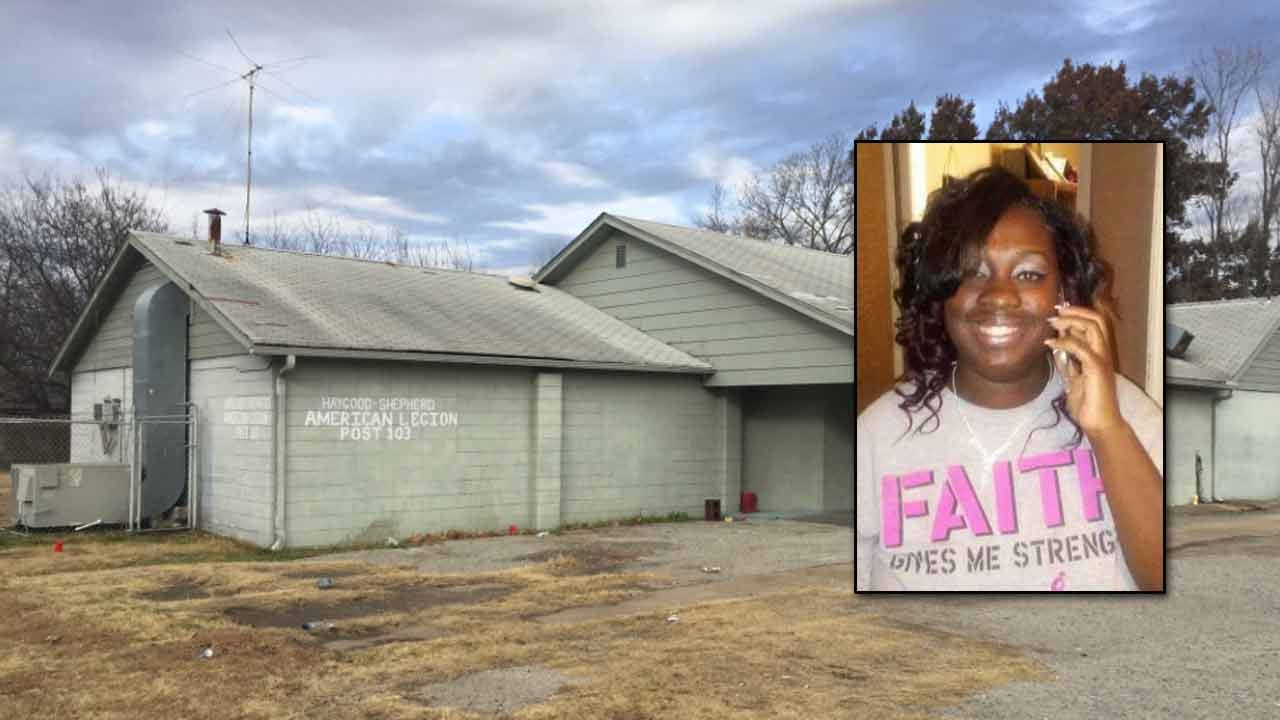 A teen has been charged with murder in the shooting death of a woman in Okmulgee last December.

Kimberly Lyons-Anderson died in a drive-by shooting outside the American Legion Hut at the intersection of Smith and Wilson Streets on December 26, 2016.
Police said they didn't think she was the intended target.

On Wednesday, Okmulgee Police announced a 2nd-degree murder charge had been filed against a 16-year-old in the case.

The teen is currently in custody on unrelated charges in another state and will be transported to Oklahoma to answer these charges once his cases are settled.

Police said they determined early on that two different caliber weapons were fired that night. They said the teen’s name came up more than once in the investigation and officers were able to positively identify him as one of the shooters.