Watch Live: News On 6 at 9
Breaking News: Pedestrian Hit, Injured By Allegedly Impaired Driver On I-244 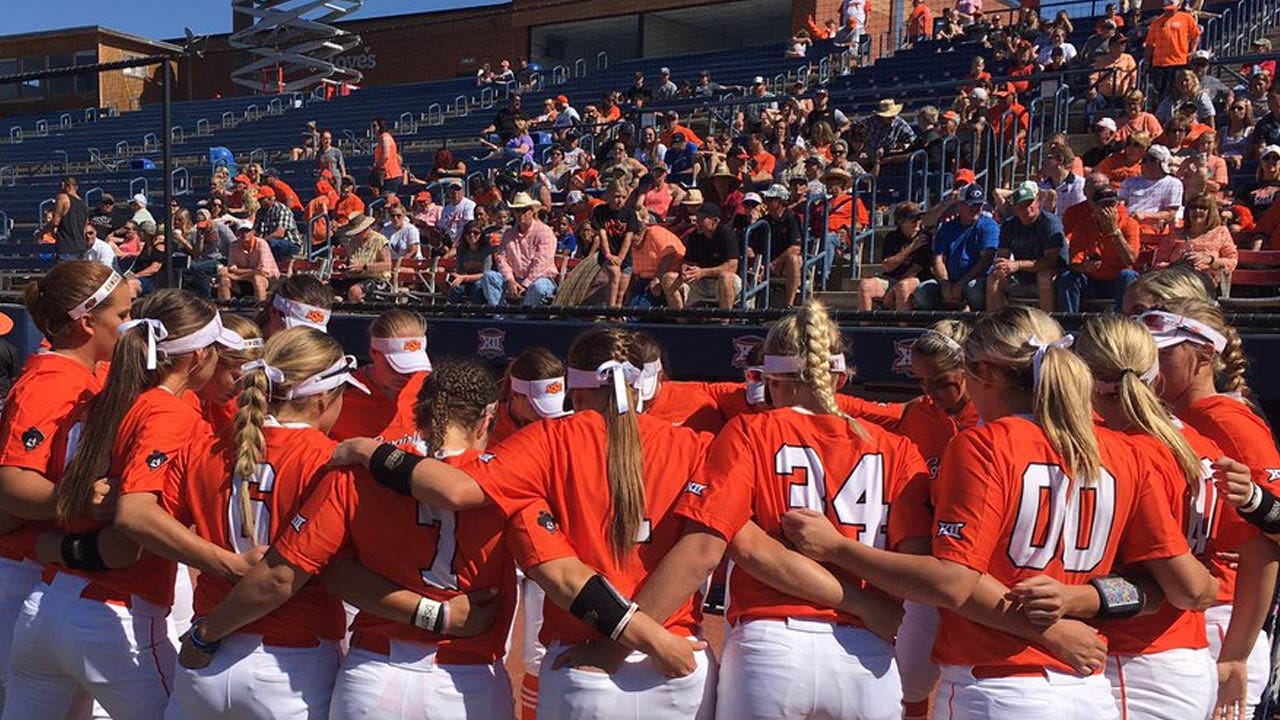 Oklahoma State softball had four players named to the Division I All-Midwest Region Team, it was announced Thursday.

Junior Rylee Bayless and junior Vanessa Shippy were named to the first-team. Senior Brandi Needham was named to the second-team and sophomore Taylor Lynch was selected to the third-team.

The four overall selections mark the most for Oklahoma State since 2014 when the Cowgirls also had four honorees.

Bayless, a first-year transfer currently leads the nation in walks with 65 on her way to a .523 on-base percentage. Shippy, a 2016 All-American, is batting .396 with 44 RBIs and an impressive .615 slugging percentage.

This is the first All-Region honor for Needham. The senior has posted a 19-9 record on a 2.60 ERA with 14 complete games while holding teams to a .274 batting average.

After being named to the second-team last year, Lynch has returned in her sophomore year with a .349 batting average and 30 RBIs on 58 hits.