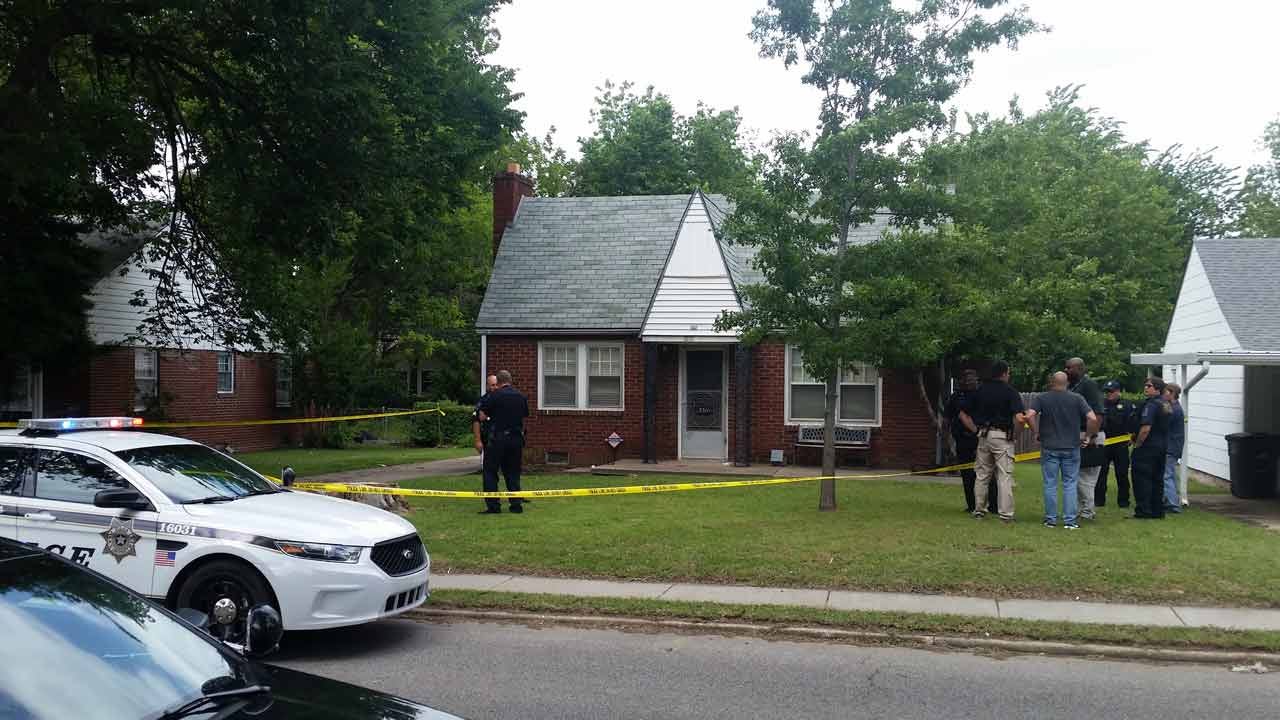 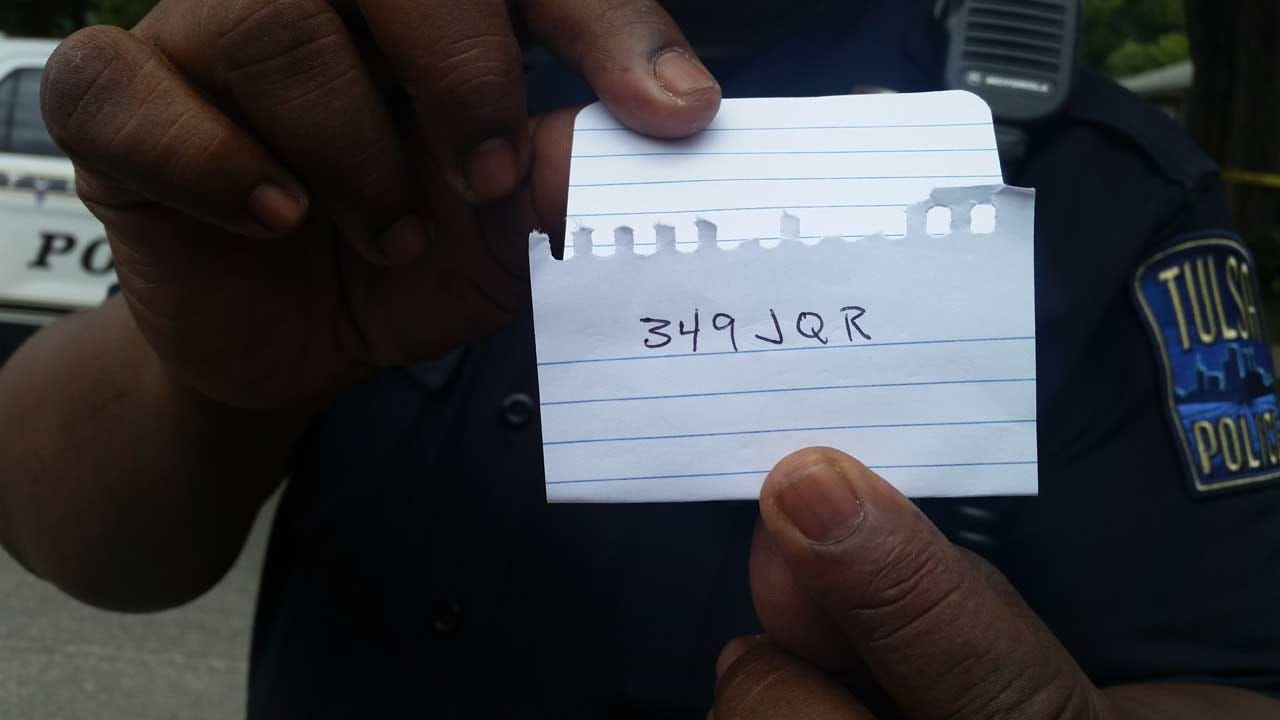 Tulsa Police said they're getting conflicting accounts of a shooting that sent one woman to the hospital Tuesday afternoon.

They said a man shot a woman inside her Tulsa home, but don't know if it was a home invasion or if they knew each other.

Police said they also don’t have a suspect description due to different reports.

Audom Clark said she was dropping her mom off at home when she heard someone next door asking for help.

"When I came outside, she was laying on the porch," Clark said. "It was scary, seeing her on the porch, screaming for help, but I didn't really know what was going on until I went over there and there was blood."

Clark called 911and emergency responders came, treated the woman and took her to the hospital.

Tulsa Police said someone shot her inside the home.

Then, police said the woman crawled to the front porch.

Officers said it looks like there was a struggle before the shooting - furniture was moved out of place and knocked over - but what Tulsa Police don't know is whether it was a home invasion or if the suspect knew the victim.

Williams said the woman told officers the suspect was with her for several hours.

"Basically gave us a story that the suspect was there all day, all morning, rather. She didn't say what led to an argument or what led to a fight," he said.

But Clark said the woman told her the suspect broke in and that she didn't know him.

Either way, Clark said she hopes the woman will be okay.

"That she recovers, that she's okay and that she's not scared to be alone by herself, 'cause that's got to be traumatizing," she said.

Police said the woman's car was missing when they got to her house. They found it a few hours later, about half a mile away, and took it in as evidence.

They said the woman's injuries were serious, but not life threatening.