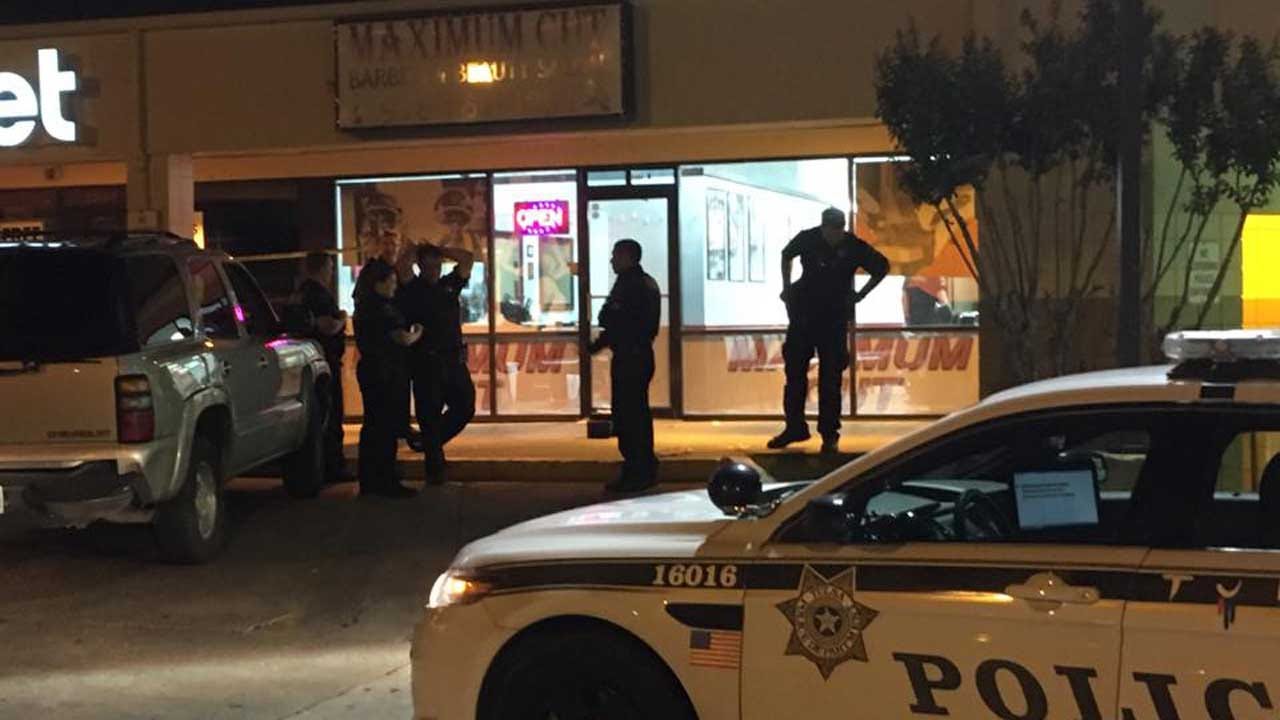 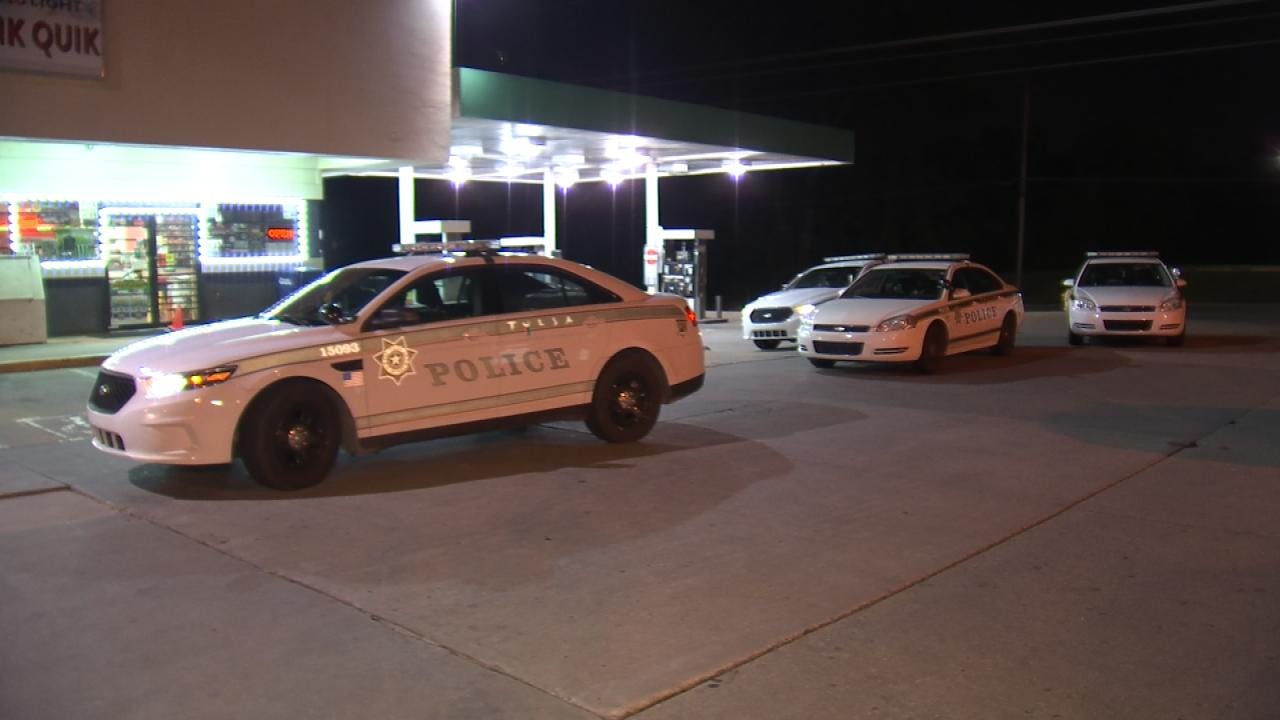 Police believe a fight may have led to a man getting shot in the leg in northwest Tulsa Friday evening.

Officers were called to the Maximum Cut Barber and Beauty Salon in the 2300 block of West Edison just before 9:15 a.m. about a shooting.

They arrived to the find the victim with a non-life threatening gunshot wound. Witnesses told police the victim and another man had been in a fight just prior to the shooting.

Police say the victim was not cooperating with officers before he was taken to the hospital.

The name of the victim was not released by police.