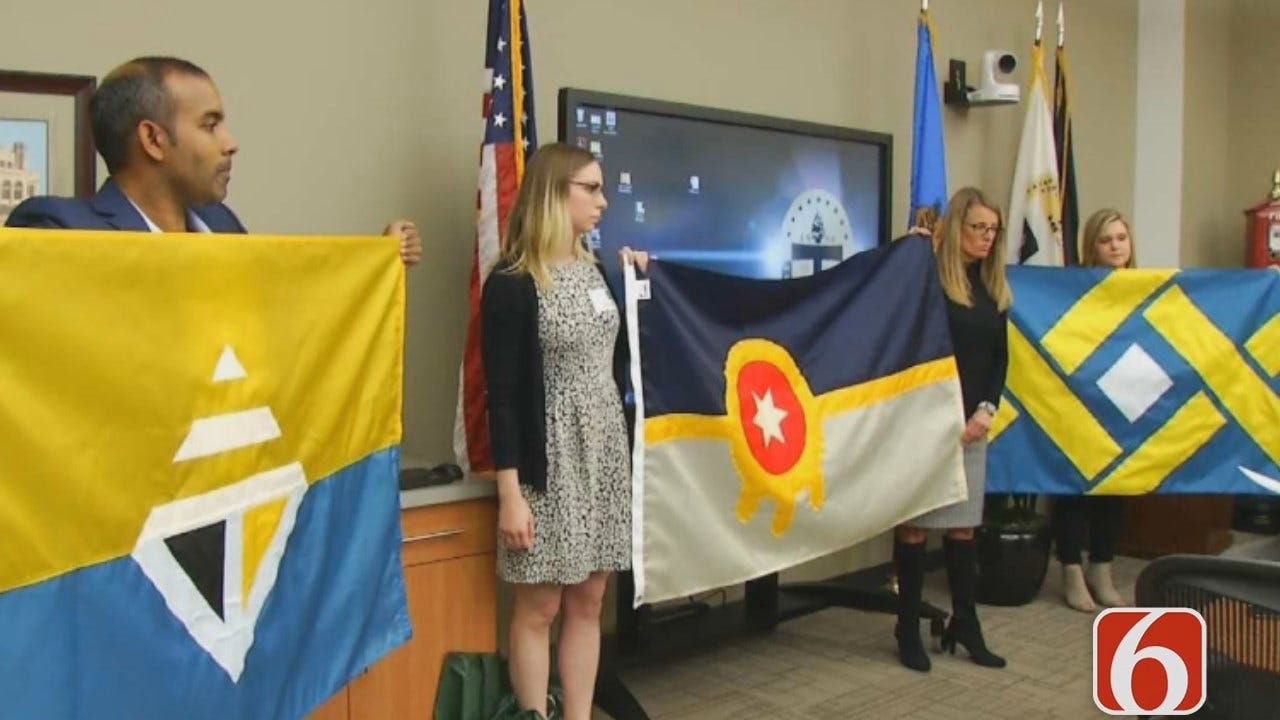 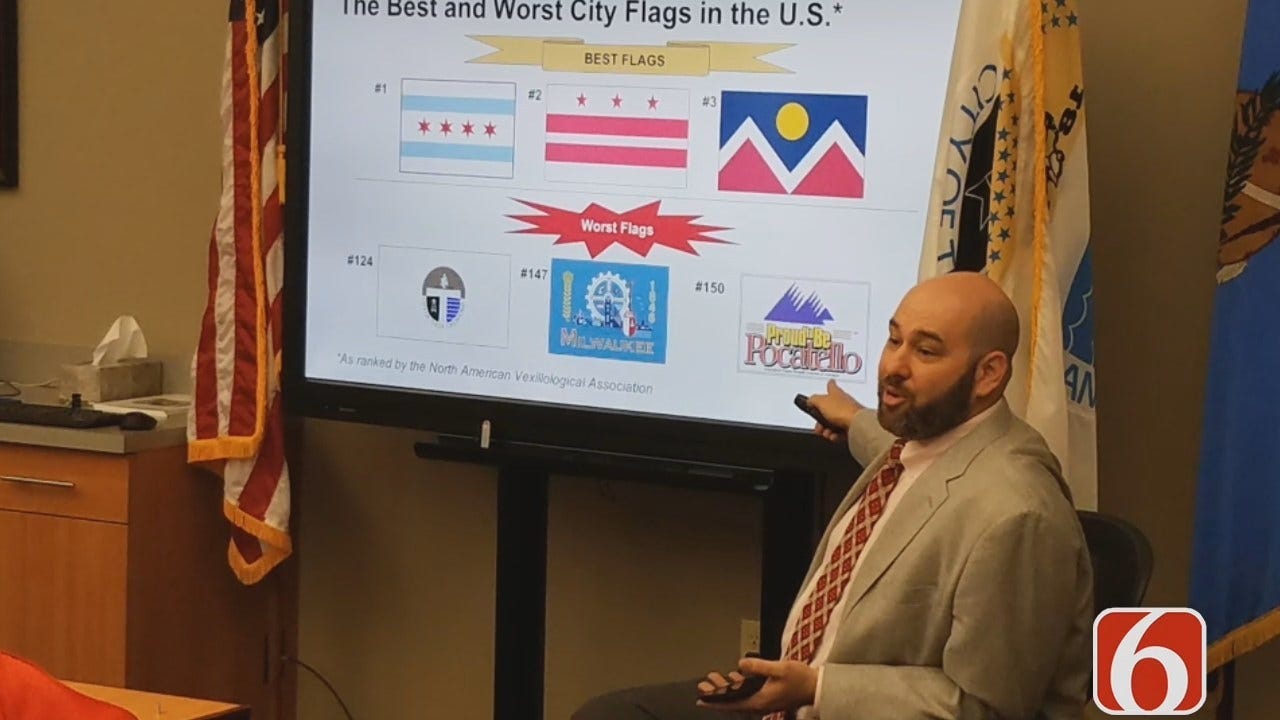 The Tulsa City Council remains split on Tulsa's next flag. The decision was put to a public vote that ended May 10 at midnight. As of noon Wednesday, only 7,500 people had voted on the flag designs.

The final option will now be presented to the city council, possibly by the end of May.

The decision on which flag should represent the city has become a very controversial issue in city council chambers, and it was very clear Wednesday in their meeting.

Council Blake Ewing gave a presentation and called the current flag a 'cop out' back when it was done and he said it's just not very good and said it just doesn't follow the general principle of good flag design.

Ewing said he'd like to encourage local, privately funded groups, such as the Tulsa Flag group, to be able to make a change at the local government level because they took the initiative to change the flag.

Council David Patrick said he would have liked to have seen more options, and Councilor Karen Gilbert said she'd like to see a town hall meeting to get more public input.

Other councils said they've heard nothing positive about the three flag finalists and they're wondering who the 7,500 voters are and if they're representative of Tulsa.

Councilor Ben Kimbro said no one raised a problem when the flag group was in the council chambers previously.

The winner will be unveiled soon to the city council, but the council does have to approve it to officially adopt it as Tulsa's new flag. Then, the mayor will also have to sign off on it.