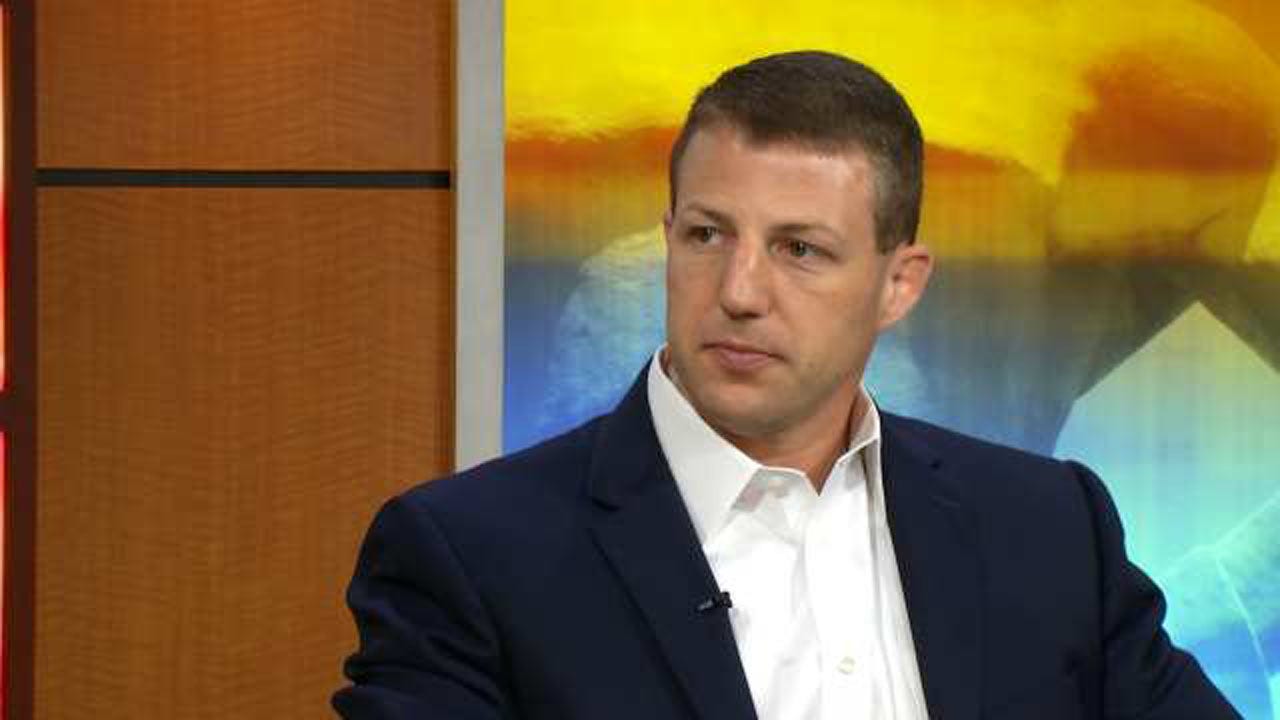 "Due to safety concerns, tonight's town hall at Sequoyah High School in Tahlequah has been cancelled. We will reschedule the town hall meeting in Cherokee County at another time. I apologize for any inconvenience this causes."

“Due to safety concerns, tonight's town hall in Tahlequah was cancelled,” Mullin said.  “Over the past few weeks, we have seen an escalation of protestors at congressional town halls across the nation.  We have even seen them right here in the Second District.  I have continued to hold town halls and answer questions from constituents across the district, including those who have been vocal in their disapproval of my positions.”

“It is my intent to provide a safe environment for all attendees which is why we have established protocols at each of our town halls to ensure each person’s voice can be heard.  Despite working with the venue, we could not reach an agreement using our protocols that guaranteed the safety of everyone, so I chose to cancel the town hall after much consideration.  As soon as we can secure a new venue and date, we will reschedule the town hall in Tahlequah, OK,” Mullin concluded.

The release said the remainder of the congressman's town halls will continue as scheduled.

Mullin spent most of his day talking with Oklahomans. According to his schedule, he made stops for town halls in Hughes County, Okfuskee County, Okmulgee County and McIntosh County.

Security has been a concern for all of Oklahoma's congressmen. Sen. James Lankford had a large police presence at his Oklahoma City town hall event. Lankford's staff says he's seen an increase in general security threats over the last two months.

Wednesday, more town halls are scheduled, you can find more information below: