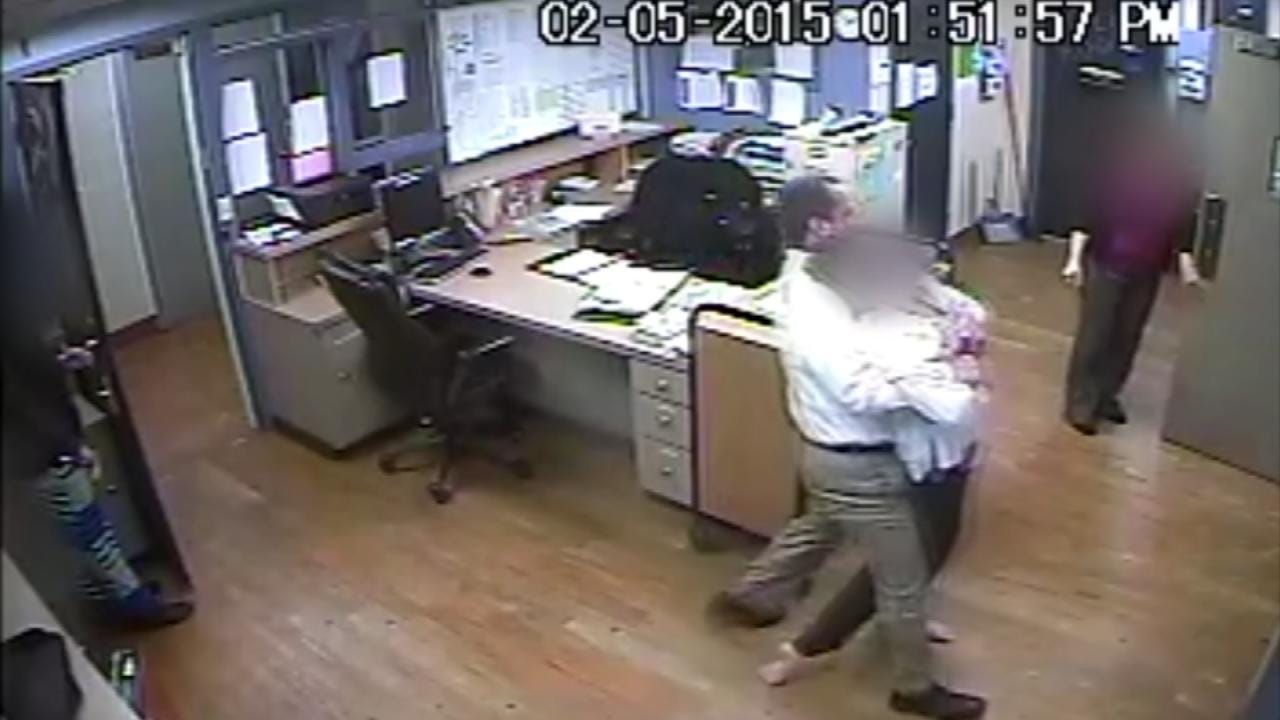 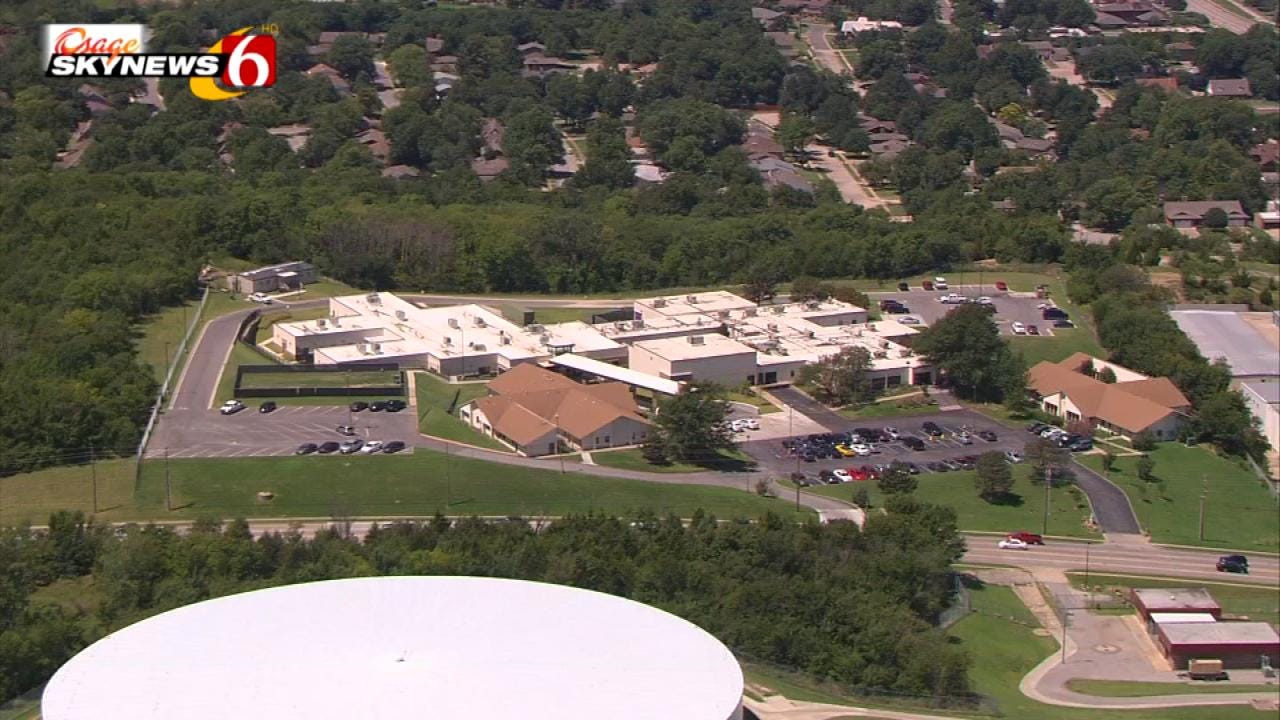 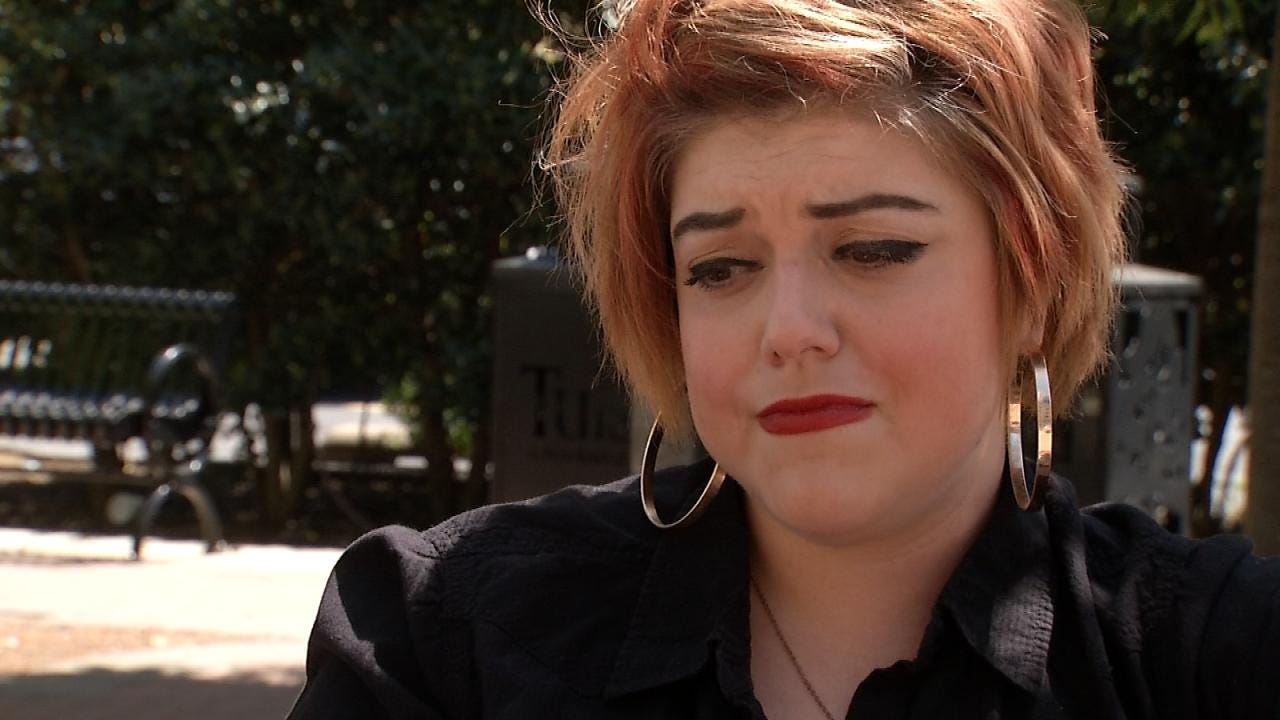 A former Shadow Mountain employee speaks out after a scathing internet article accuses the Tulsa facility of child abuse and misconduct.

The Shadow Mountain facility off Sheridan is no stranger to controversy - over the years there have been several investigations and lawsuits.

Video obtained by Buzzfeed and shared with our partners at The Frontier shows the Shadow Mountain CEO, Mike Kistler, restraining children on several occasions.

The BuzzFeed article claims the "holds" are unwarranted and dangerous.

Tiffany Parkman worked as a mental health technician at Shadow Mountain for three months and said her experience is burned into her memory.

"I think a lot of parents would put their kids in there thinking they were going to get help, and instead the kids were witness to more and more traumatic events, more and more violence," Parkman said.

She said when she watched the videos she wasn't surprised.

"I felt like hands were laid on kids to restrain them too often, and in situations like that, it was excessive. It was excessive in my opinion," she said.

During her time working there in 2013, Parkman said she witnessed riots regularly and said the facility was constantly understaffed, violating state law.

Shortly before she quit, Parkman said she was attacked trying to break up a fight.

"It was a horrific event, horrific, and things like that happened often,” she said. “It took two hours to get the unit under control that day and I left with multiple broken bones."

After she left her job, Parkman sued Shadow Mountain for damages and won.

In a statement, Shadow Mountain said the allegations are inaccurate and pure sensationalism.