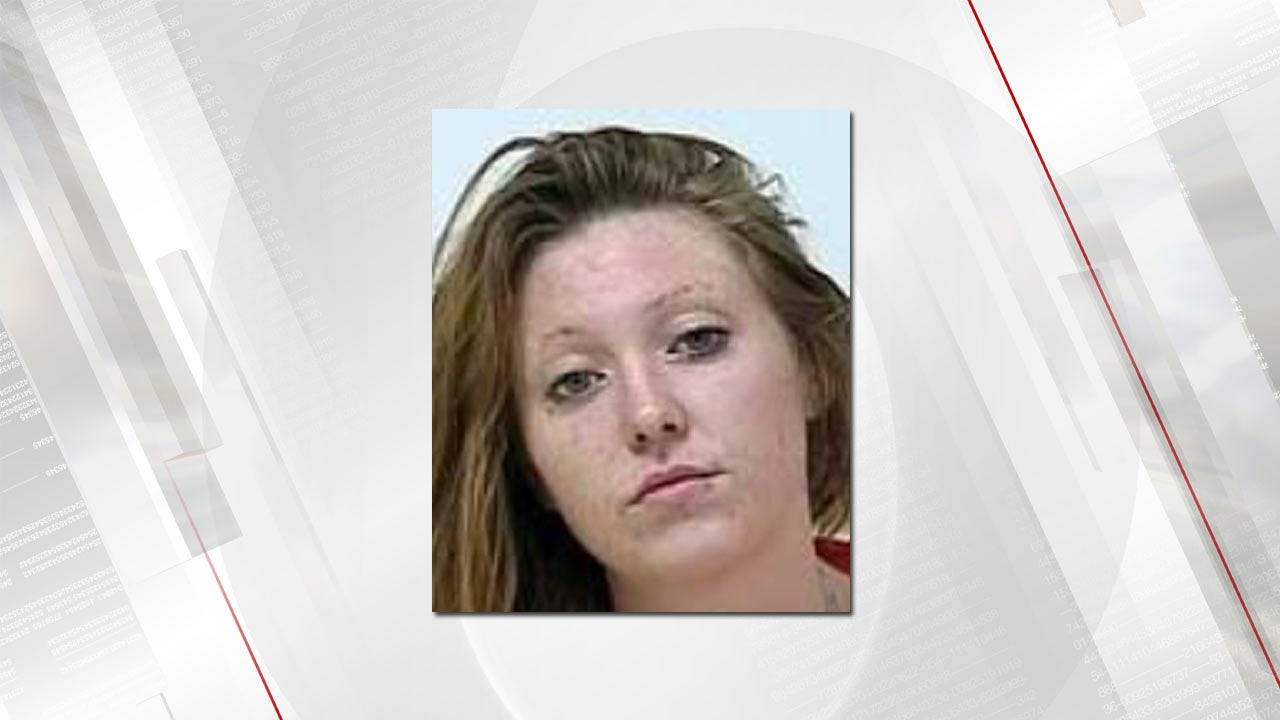 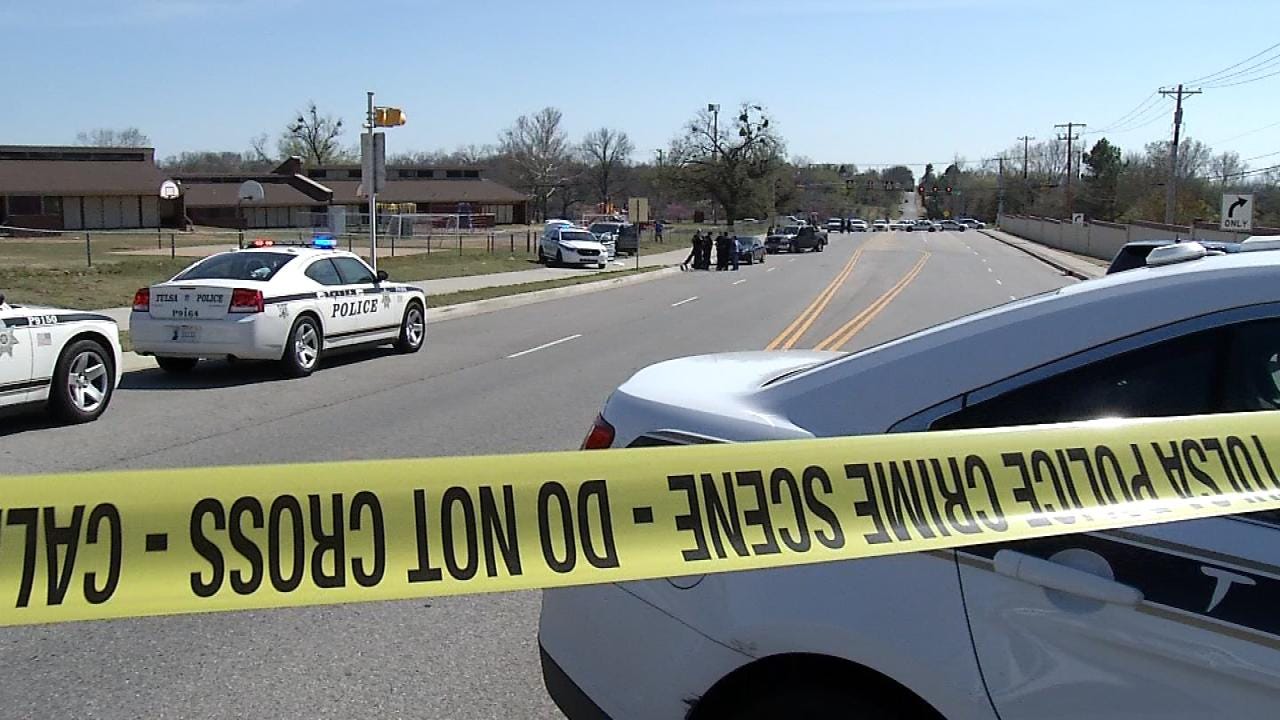 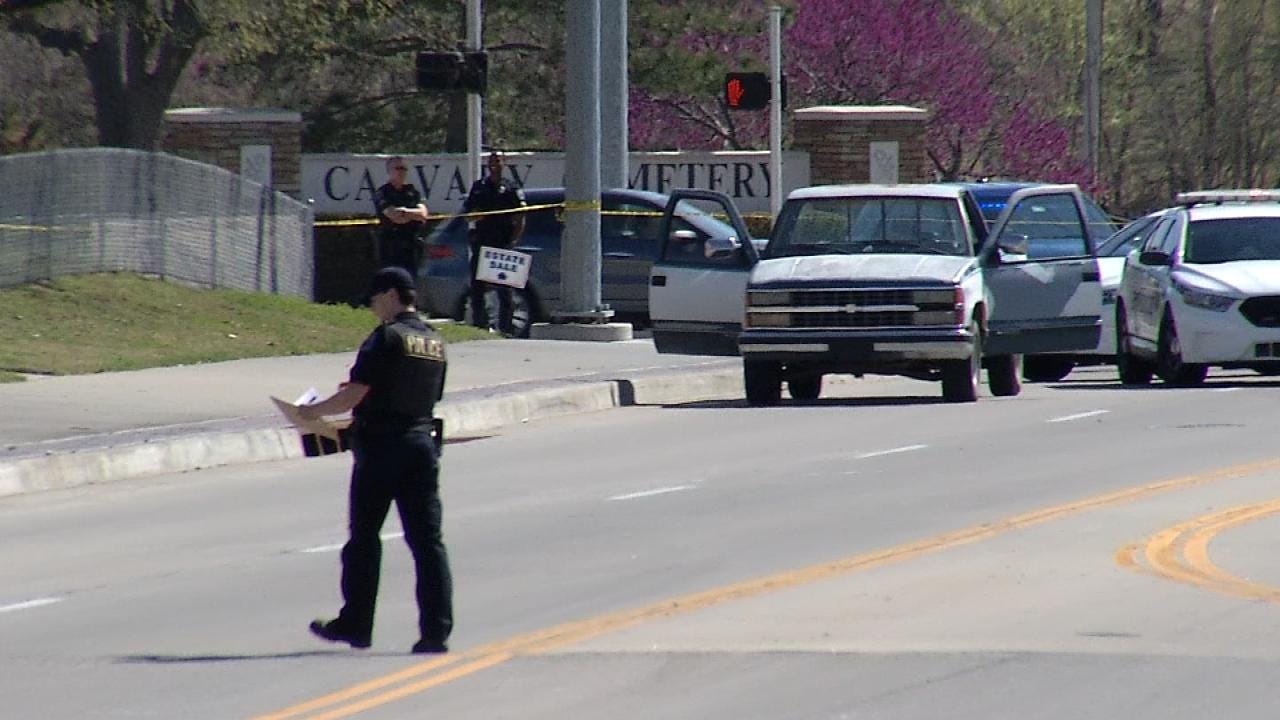 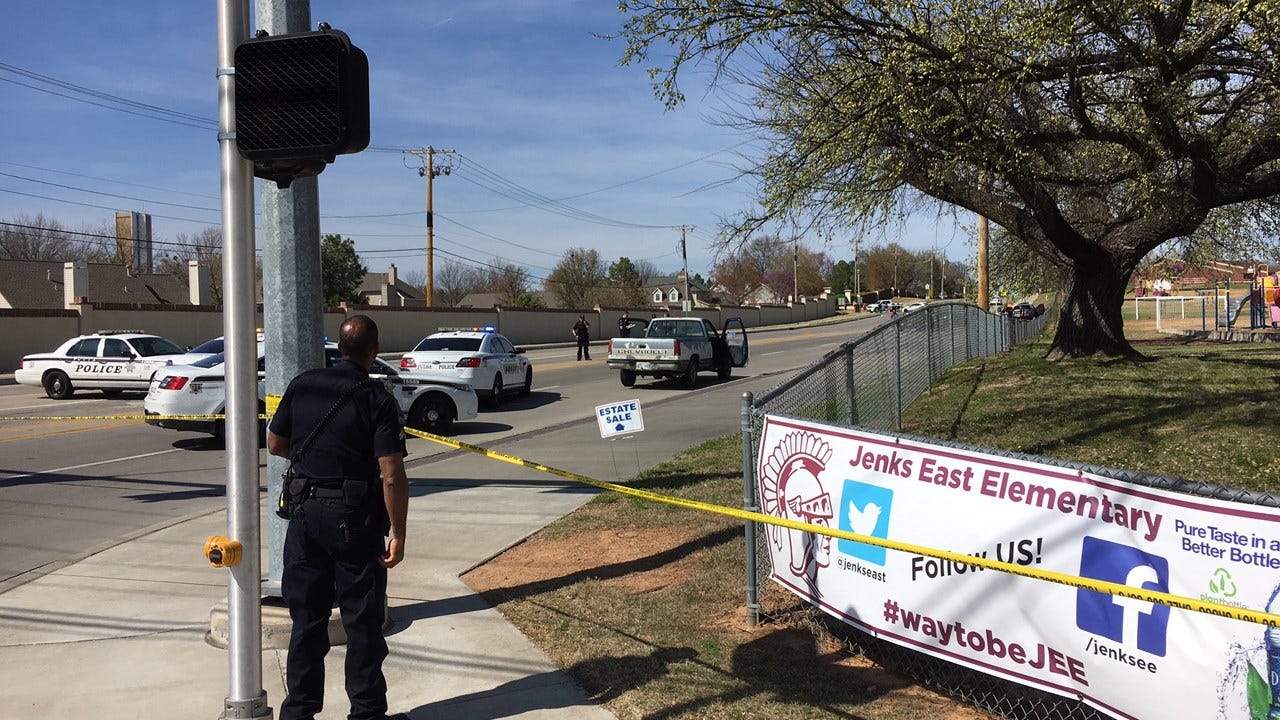 Madison Dickson’s life of crime came to an end on a sidewalk by Jenks East Elementary.

A police officer ran over her with his car on the sidewalk.

Police spotted her in a truck and say when they pulled it over, she got out shooting and ran north on the sidewalk where the officer hit her with a car.

“The original officer fired several rounds at her,” said Tulsa Police Sergeant Dave Walker. “She fired back. She fired back at us more than once. A homicide detective took off and fired at her as well.  And as she was turning to fire some more, a uniform car ran her over.”

When the pickup and police rounded the corner at 91st and Harvard, Alexi and Reid Sotkin were walking on the sidewalk across Harvard.

"First we thought they were going to run after her and tackle her and then we just heard gunshots going and going,” said Alexi.

Dickson was the suspect in a shooting Thursday night of a man in a car at 18th and Peoria. He was seriously injured.

Police had warrants for Dickson because of a shooting at a Best Buy store, for pointing a gun at someone outside of a movie theater and for shooting a woman in the arm at a Walgreens, all in the last week.

But she's got a long record of crimes and arrests, mainly drugs and auto theft, once stealing a deputy's car after an arrest.

She was Tulsa's most wanted this past week.

Undercover officers spotted her leaving an apartment at 81st and Sheridan; they called for backup and just a few minutes later it was over.

"We saw her continue running, and then we saw her go down,” said Alexi.

Tulsa police say two officers fired shots, they haven't said how many shots, and another officer hit her with the car.

Police have not released the names of the officers involved. None of them were hurt.