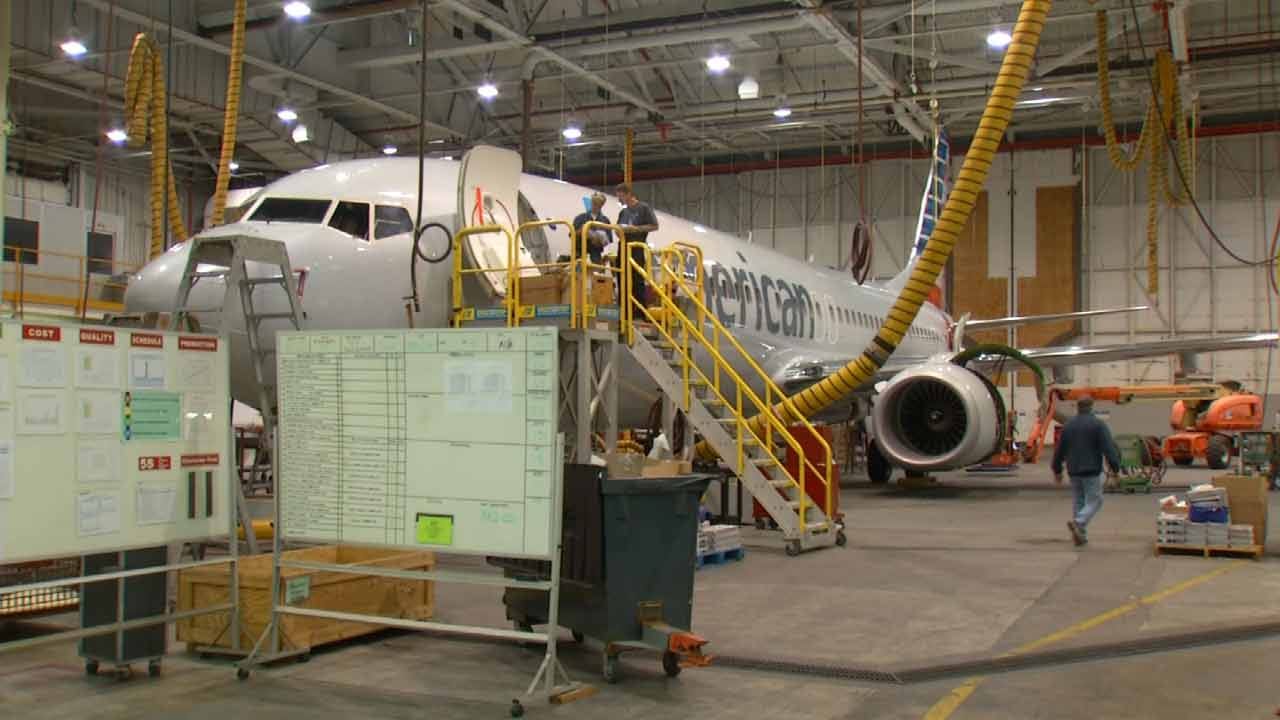 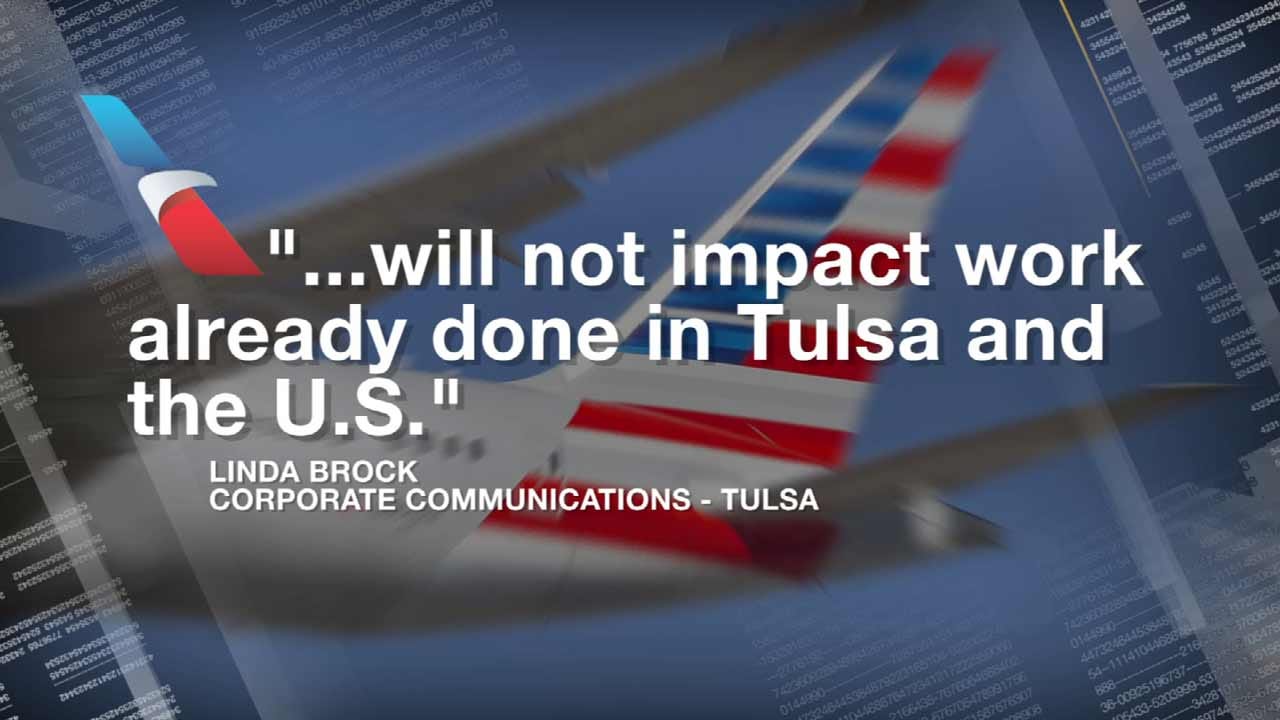 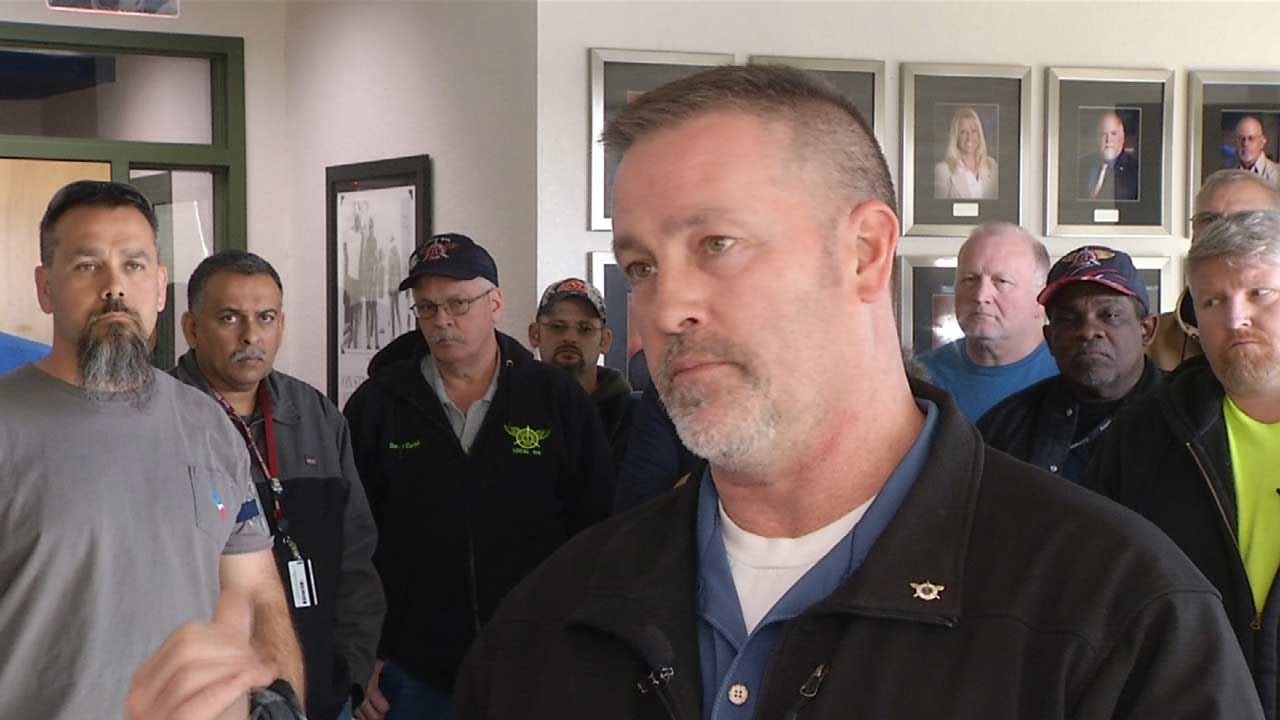 The company has one of the largest maintenance centers in the country based in Tulsa; the airline said the Brazil facility will not affect workflow or jobs in Tulsa, but some workers said it's the future they're worried about.

The facility that will be built in Brazil is meant for line maintenance work that gets done to planes that are in use - oil changes and light repairs. The Tulsa facility is for heavy maintenance, which can mean a complete teardown or rebuild - taking the plane out of service for some time.

The local 514 is made up of Transport Workers Union of America. Local Union president Dale Danker said he's watched the membership decrease over the years.

"More outsourcing, more airplanes fly somewhere else and get worked on, it's that simple," he said.

American Airlines employee Kunal Shinde said, "We used to be one of the largest employers in Oklahoma, and now we are just a shade of that."

The airline announced plans for a $100 million, two-hangar maintenance facility in Brazil solely for line work.

In a statement, they said:

“American has proudly served Brazil for almost 27 years. We plan to break ground on a two-bay hangar in Sao Paulo (GRU) later this year. This hangar gives us the opportunity to continue line maintenance work on widebody aircraft parked for up to 12 hours. The hangar will be for exclusive use by American and will be staffed by American Airlines Tech Ops employees, and will not impact work already done in Tulsa and the U.S.”

Danker said, "They say that now. What's it going to be later?"

And that's what the 514 is worried about.

"There will be another contract and what's it going to say in that contract," Danker asked.

Fearing the new build paves the way for future outsourcing, and saying the announcement is just another piece of an outsourcing trend.

"Our numbers have gone down, down, down," Danker said. "We have felt that impact hard since 2001."

Some, wanting and hoping the commander-in-chief weighs in.

Employee Doug Barnett said, "If we got this new president that wants to come on board and do it with the auto industry, why not with aircraft?"

American Airlines will be breaking ground this year for the Brazil hangar but the company said it will not impact the work already being done in the U.S.