Tulsa Teen Sentenced To Life With Parole In Girl's Murder 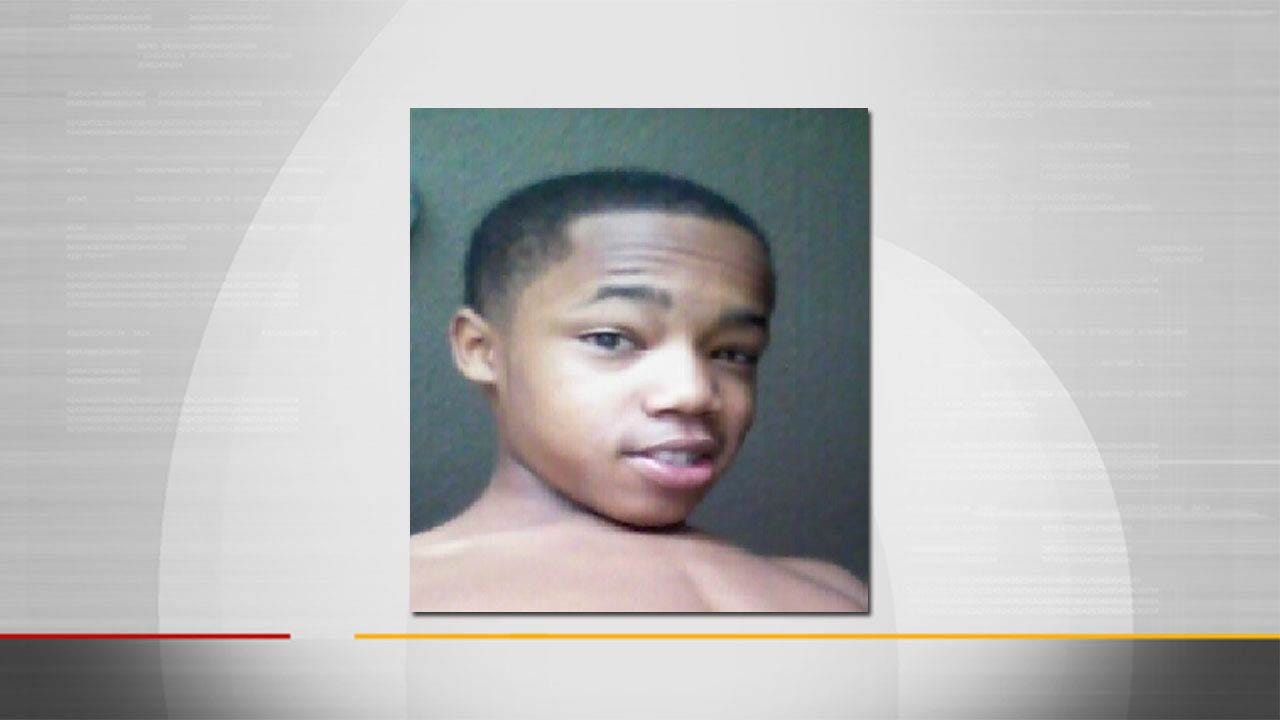 James Knapper was sentenced to life with the possibility of parole in court Wednesday, February 22. Knapper was convicted in the shooting death of 16-year-old Deouijanae Terry.

Terry was in her boyfriend's car in the 200 block of West 46th Street North on July 17, 2015, when she was shot multiple times.  The boyfriend, Jerome Bledsoe, was wounded. Police said he was likely the intended target of what they called a gang-related shooting.

Knapper was arrested by U.S. Marshals in Wichita Kansas in November, 2015. He was found guilty of her murder earlier this month.

Knapper, also known as "Baby-G," received 55 years for assault and battery with a deadly weapon and 5 years for gang-related offense.

Tulsa Teen Sentenced To Life With Parole In Girl's Murder