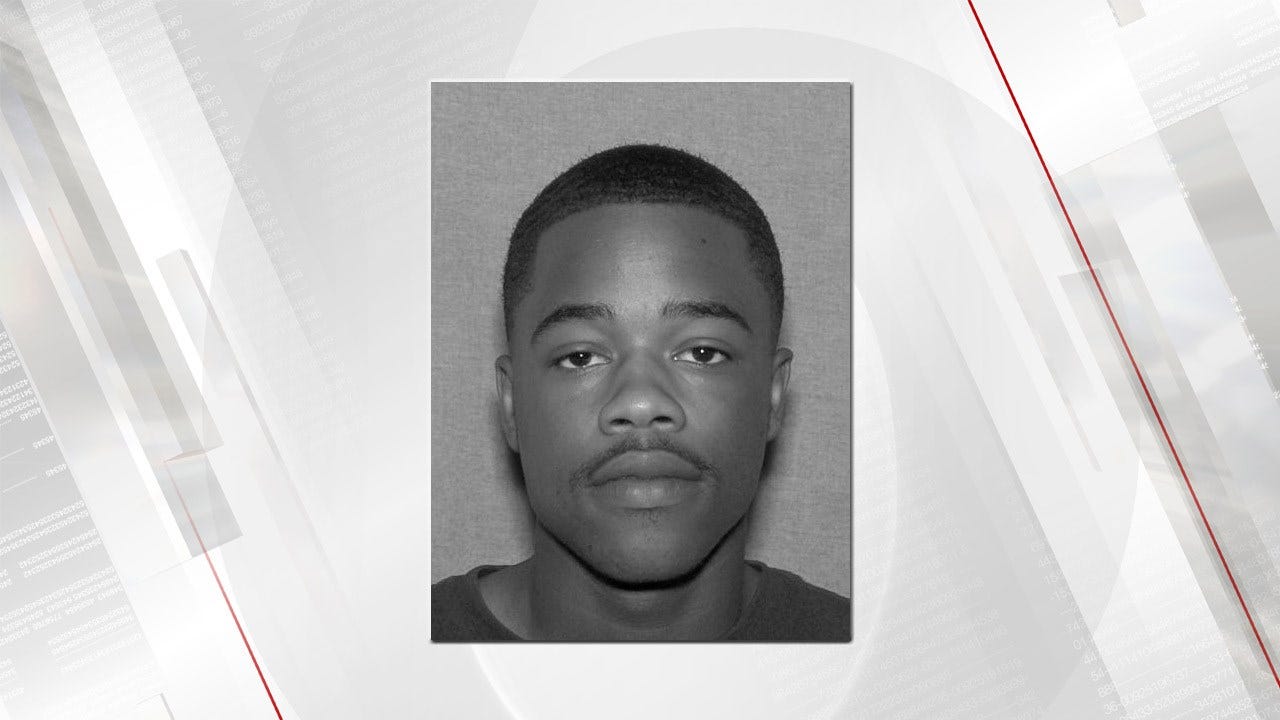 Owasso police have named a 19-year-old suspect in the December shooting in a Whataburger parking lot that left a man seriously injured.

A warrant was issued January 25 for the arrest of Isaiah Trevon Hall. Police said he is currently not in custody and should be considered 'armed and dangerous.'

Police said they responded to a shooting December 9, 2016, in the parking lot of the restaurant on East 96th Street North in Owasso at about 5:40 p.m. and found a man with a gunshot wound to the head.

The detectives' investigation was presented to the Tulsa County DA's office and that's when they issued the warrant for three counts: shooting with intent to kill and two firearms charges. The total bond amount for the counts is $300,000.

Anyone with information on Hall's whereabouts is asked to call the Northeast Oklahoma Violent Crimes Task Force at 1-800-336-0102 or the Owasso Police Department tip line at 918-272-COPS.