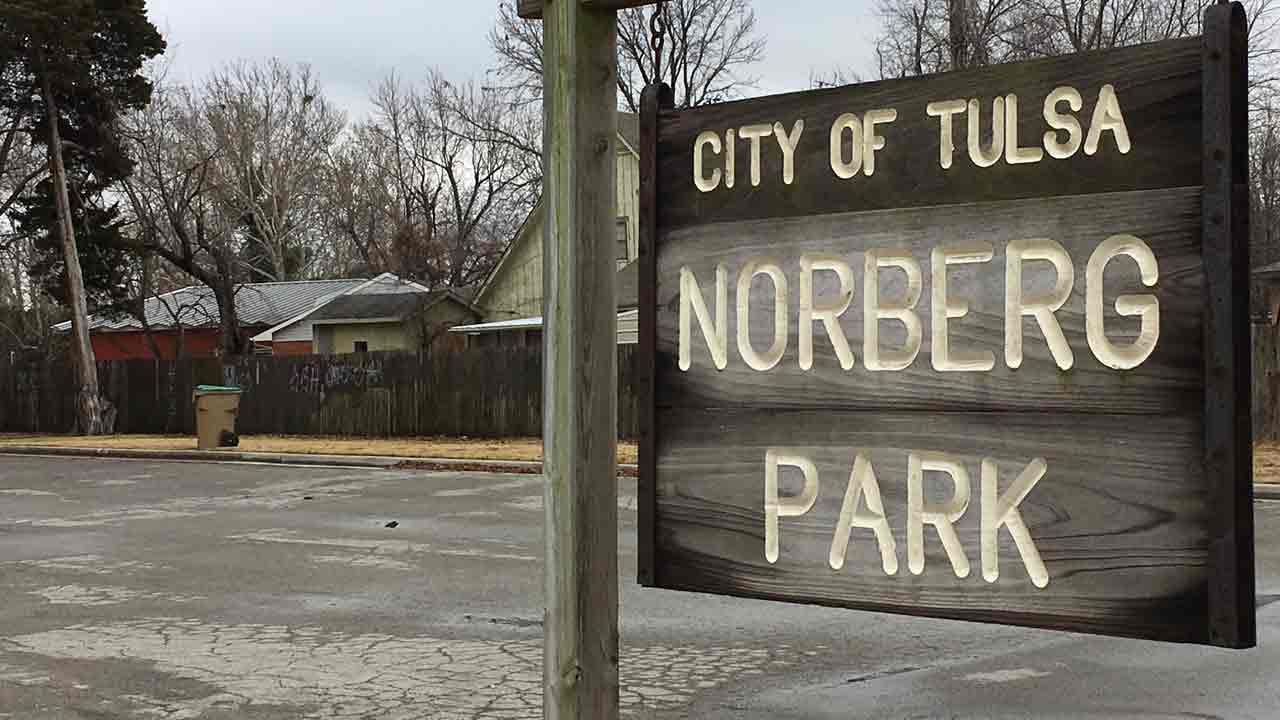 Tulsa police are investigating a homicide after a man died after being shot multiple time at Norberg Park near 31st and Garnett. He has been identified as Darryl Robinson.

Homicide investigators were officially called to the scene just before 8 p.m., Sunday, January 15. They found Robinson, who had been shot five times. He later died at the hospital.

They also found a gun and shards of dark-colored glass on the ground.

They don't have a suspect description but believe the suspect got away in a dark-colored SUV. The vehicle was seen driving westbound on 33rd near the crime scene.

Police said the park is known to have gang activity.

"It's hard to say if this is drug-related, gang-related or what transpired at this point," said TPD Sgt. Robert Rohloff. "It's going to take some investigation to get to that."