Suspect Arrested In Murder Of Tulsa Man Who Disappeared In 2014 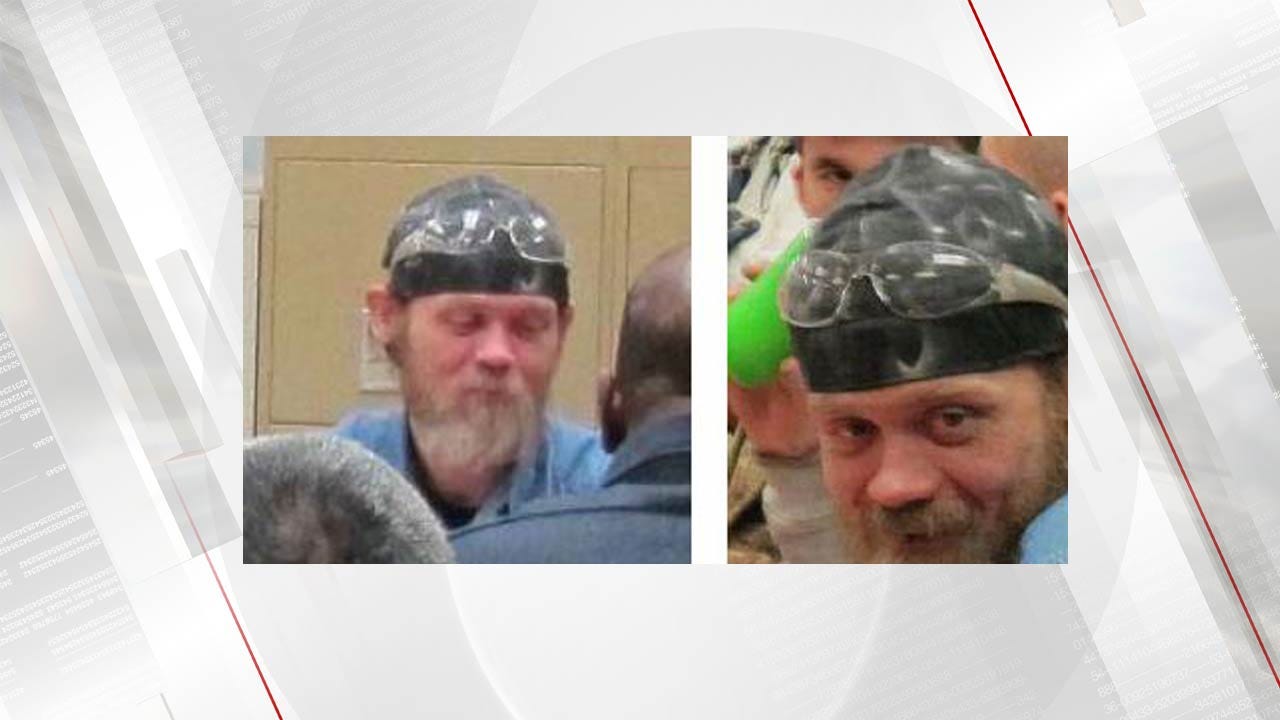 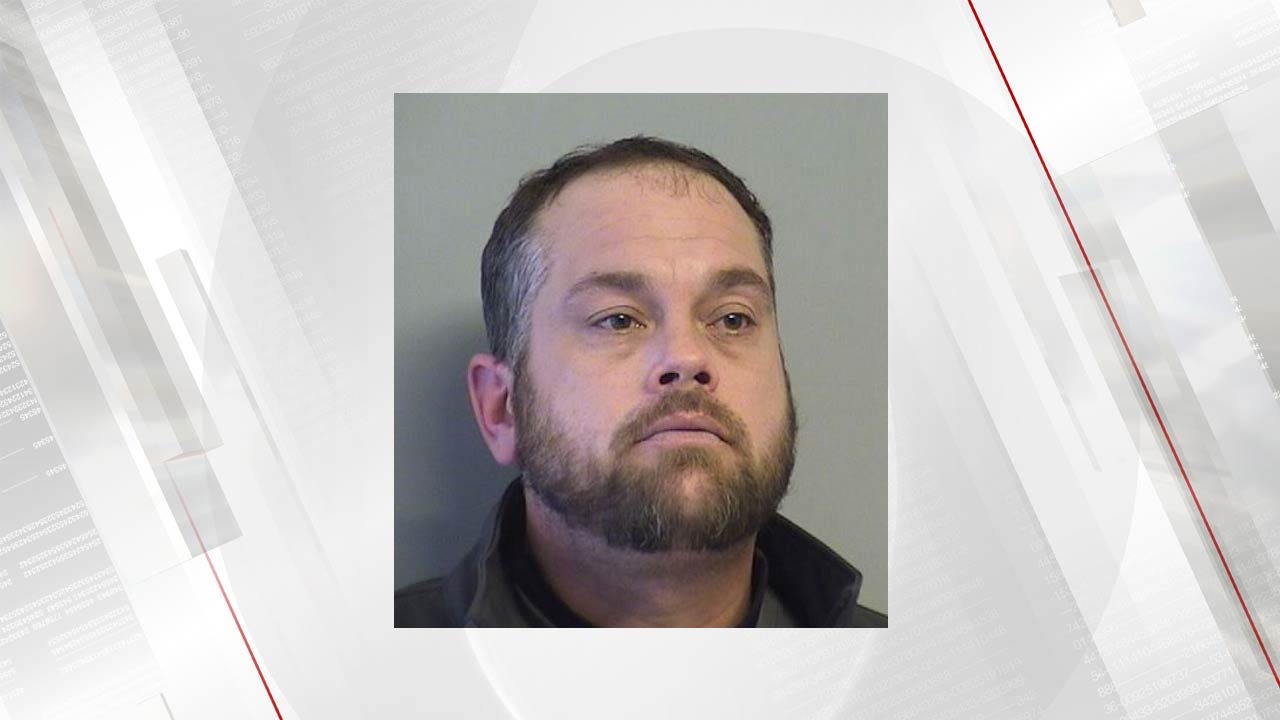 Tulsa Police say they've arrested a suspect in the murder of a Tulsa man who vanished in 2014.

He was wanted in the death of Ray Howard, who was 41 when he disappeared in September of 2014.

Police said the remains of Howard, who was also known as Verlin, were discovered along a rural road in Washington County on May 11, 2016.

The Tulsa County District Attorney's Office issued a first-degree murder arrest warrant for Tyson on Friday and the task force arrested him a short time later.

Police said Howard hadn't been seen since September 4, 2014 at his apartment in the 3000 block of East Tecumseh. They said Howard told someone he was going to northwest Kansas to pick up furniture with an ex-roommate. He left his pickup truck and a recently-purchased Dodge Caliber outside the apartment, police said.

Tulsa Police ask anyone with information on the case to call Tulsa Crime Stoppers at 918-596-COPS.

Suspect Arrested In Murder Of Tulsa Man Who Disappeared In 2014