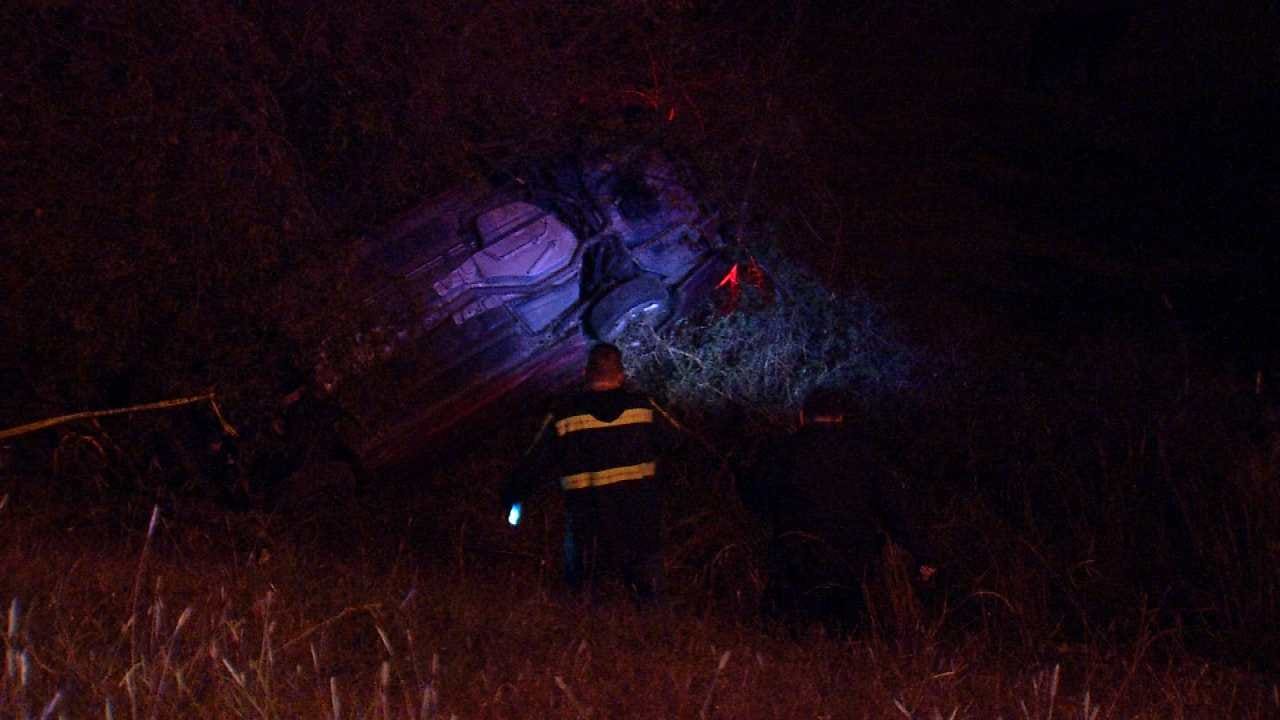 Police say a 13-year-old teen was checked out at a Tulsa hospital after a rollover crash on Highway 11 early Thursday.

Officers say a car came up too fast behind another car east of Highway 75 and clipped it, sending that car off the road.  There were several teens inside.

Parents of one teen, took their child to the hospital as a precaution.

Police say no one else was hurt in that crash.