Behind The Technology Designed To Prevent Voter Fraud 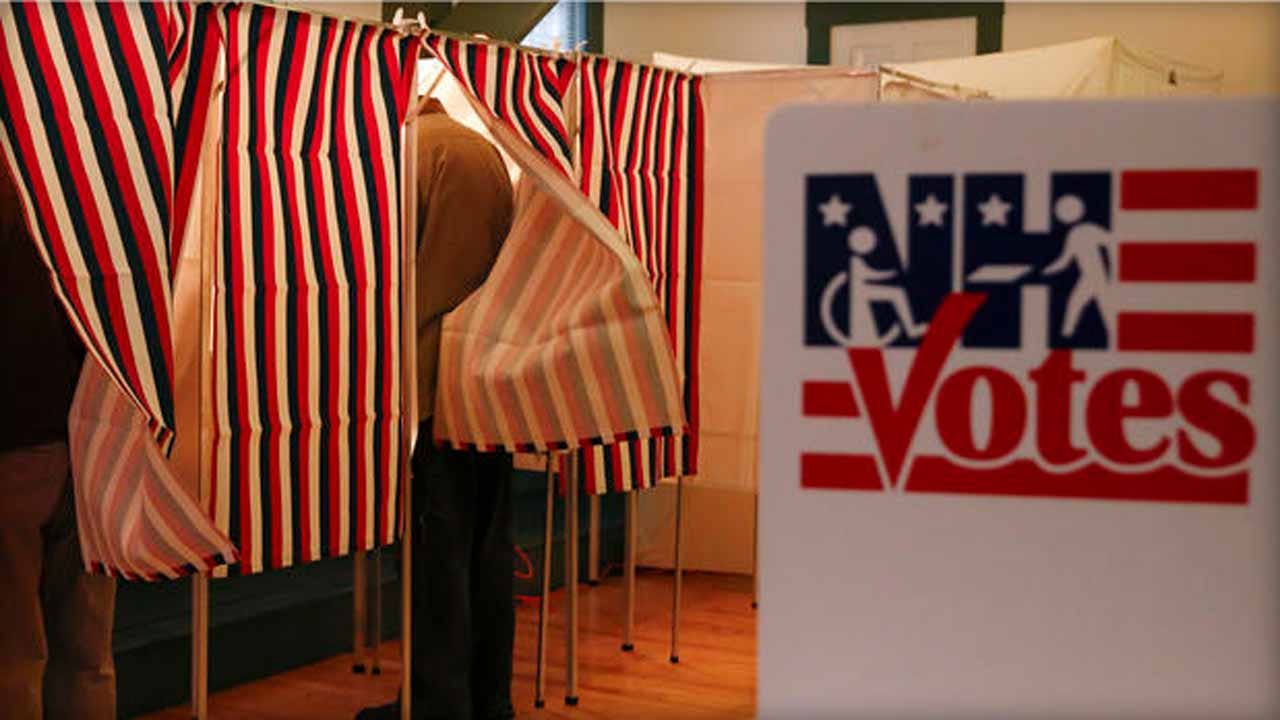 Four years ago, David Becker and John Lindback helped lead a study about voter registration in the US. The results were alarming.

More than 1.8 million dead people were still registered to vote. That’s because systems designed to remove them were flawed, according to their study, conducted by the Pew Center on the States. A total of 24 million voter records -- one out of every eight -- were “significantly inaccurate or no longer valid.”

After the study, the Pew Charitable Trusts worked with several states to form the Electronic Registration Information Center, or ERIC, to clean up voter registration rolls, which get out of whack when we move, change names or die.

Today, 21 states and the District of Columbia work with ERIC to compare and analyze data across each other’s voter and motor vehicle registrations, US Postal Service addresses and Social Security death records. States also apply sophisticated cybersecurity tools to fend off hackers. But the fixes take time.

“People expect the government is going to be more efficient than it is,” said Becker, now executive director of the Center for Election Innovation and Research. “They don’t realize they have to tell many different state and federal agencies about something like a move.”

Even with these registration issues, actual attempts to tamper with elections are almost nonexistent in the US, current suggestions to the contrary. “By any measure, voter fraud is extraordinarily rare,” according to a 2007 report by the New York University School of Law. In 2014, the same researcher reported he’d found just 31 instances of voter fraud between 2000 and 2014.

That means deaths caused by lightning strikes in the US are about 15 times more common than cases of voter fraud.

He debated Democratic rival Hillary Clinton in the last of three face-offs on Wednesday night. The election will be held November 8.

Trump’s claims come against the backdrop of repeated attempts by hackers to access state voter registration databases in Arizona, Illinois, Washington state and elsewhere. Authorities believe hackers have tried to get into the registration databases of half of the states, raising concerns intruders could change votes, create fictional voters or allow others to impersonate existing voters.

It could be a real problem “if someone were able to modify the voter registration database, whether it’s creating new, fictitious voters or changing information on voters who you don’t want to vote,” said Clifford Neuman, a computer science professor at University of Southern California.

But there’s no evidence those hacks have been successful. And only 10 cases of voter impersonation fraud have been confirmed between 2000 and 2012, according to an investigation by News21.

In 1997, an elaborate plot to abuse a vote-by-mail system tainted Miami’s mayoral election. At least 36 people were charged in a yearlong investigation of the vote.

In 2012, election results in South Carolina were called into question after discovering more than 900 dead voters. An investigation blamed the votes on clerical errors and ineffective efforts to match voter registration with DMV records.

Michele Reagan, Arizona’s secretary of state, and Lori Augino, the Washington state director of elections, both say signature verification is a low-tech but powerful tool for preventing people from voting in another person’s name. Arizona also requires a valid ID to vote.

Preventing fraud isn’t the only reason to keep voter rolls accurate, adds Augino. When elections are close, there’s a good chance someone will contest the results. If it turns out some voters weren’t qualified to vote, she says, recounts and court challenges become incredibly complicated and use up government resources.

She speaks from experience. In 2004, Washington state experienced a grueling gubernatorial election in which Dino Rossi, the Republican candidate, won by a very slim margin. That triggered two recounts, including a hand count that involved correcting mistakes after identifying valid ballots. The result gave Christine Gregoire, a Democrat, the victory by a margin of 129 votes.

The election was so contentious, Rossi didn’t concede until about six months after Gregoire was sworn in as governor.

Since then, the state has partnered with the Department of Homeland Security to secure its voter registration databases and joined ERIC.

“We made hundreds of changes, harnessing technology to help us work smarter and be more accurate,” Augino said. “Our job is to reassure people there’s integrity in the system.”

ERIC had led to big improvements, but Becker points out that duplicate records aren’t signs of voter fraud. Rather, they’re signs voters don’t know they have to tell their old state they’ve moved.

If voters haven’t updated their records, they might find themselves unable to vote, said Lindback. He helped create ERIC at Pew and became the system’s executive director when it transitioned into a nonprofit run by the states that use it.

“If your voter registration is out of date, it’s really easy to get screwed up on Election Day,” he said.

This article originally appeared on CNET.