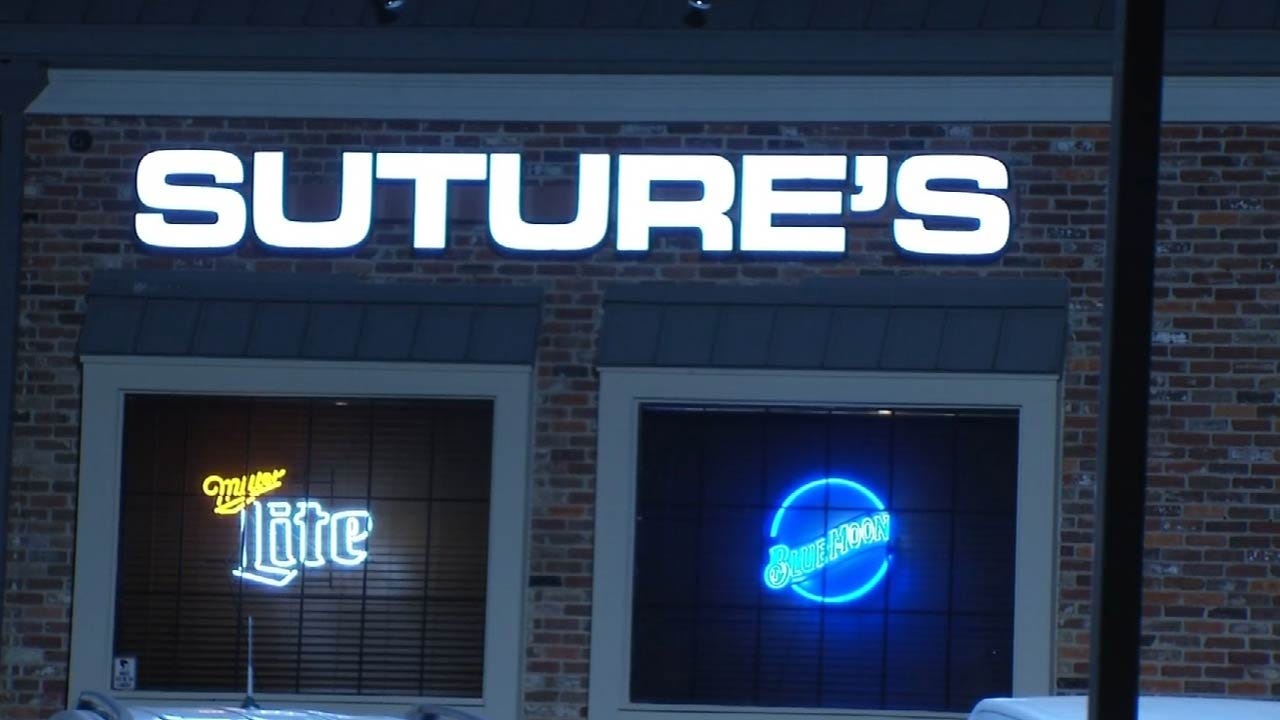 Tulsa Police say a 27-year-old man who was stabbed Sunday outside Suture's Bar has died of his injuries. The man died at 11:30 Monday night after the fight outside the bar at 71st and Yale.

Sergeant Dave Walker said the victim had been stabbed in the head.

Police have not made an arrest in the death. Three men in all were stabbed with either a shard of glass or another sharp object.

Walker said their interviews show the 27-year-old man was in the passenger seat Volkswagen in the parking lot when another man walked out to his truck parked nearby. They got into a fight. A third man, who was in the driver's seat of the VW intervened, and all three ended up with stab wounds.

No weapons were recovered, Walker said in a news release.

The other two men, ages 34 and 40, were not seriously injured.

Walker said they are waiting to notify next of kin who live out of state before releasing the victim's name.