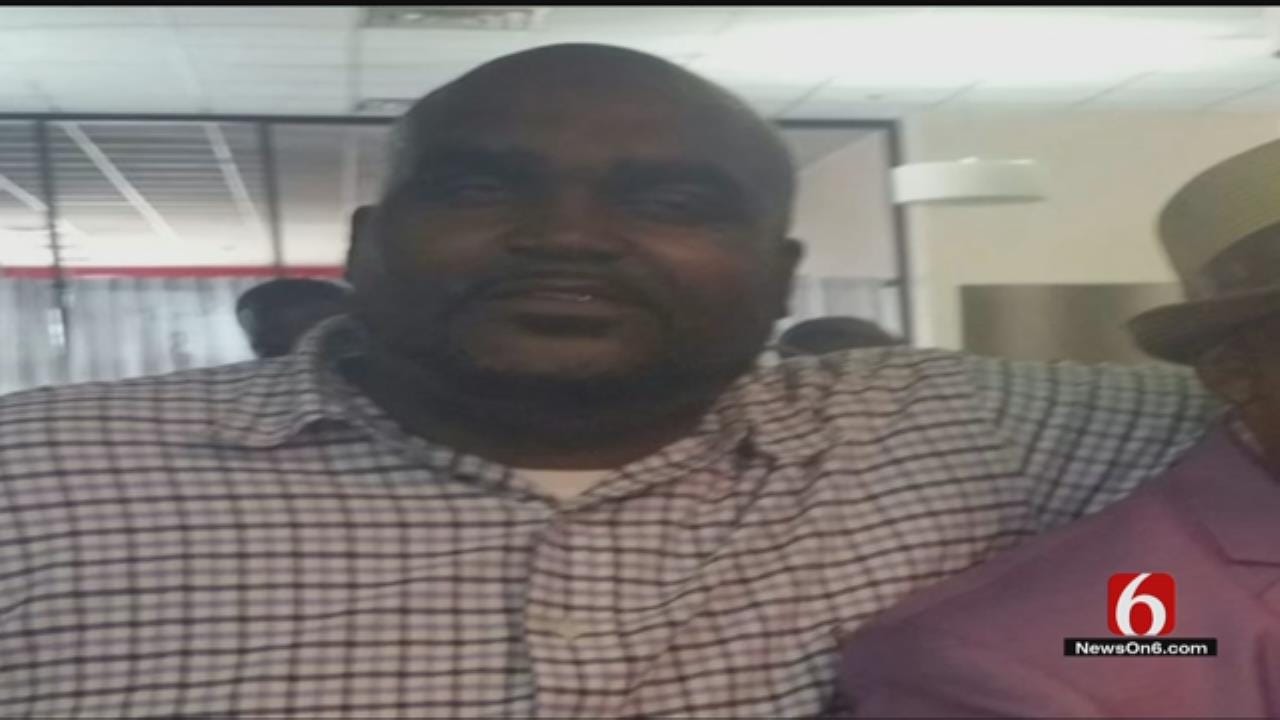 Police said witnesses called 911 shortly before Terence Crutcher was shot Friday by TPD Officer Betty Shelby, but the callers were reporting Crutcher's vehicle in the middle of the road.

Those witnesses are 911 callers who told dispatchers about Crutcher's SUV running in the middle of 36th Street.

A woman called to say there was an abandoned vehicle left running with its doors wide open. She tells a police dispatcher a man was running from it saying "somebody was about to blow up."

The woman said she got out of her car to ask the man if he needed help, and he asked to "come here, come here, I think it's going to blow up."

Those calls never made it to Officer Betty Shelby, who stopped to investigate the broken down SUV while en route to another call.

"I've got a guy here who won't show me his hands," Shelby is heard saying.

Police have asked the US Attorney's Office to step in and open a separate investigation into whether Crutcher's civil rights were violated.