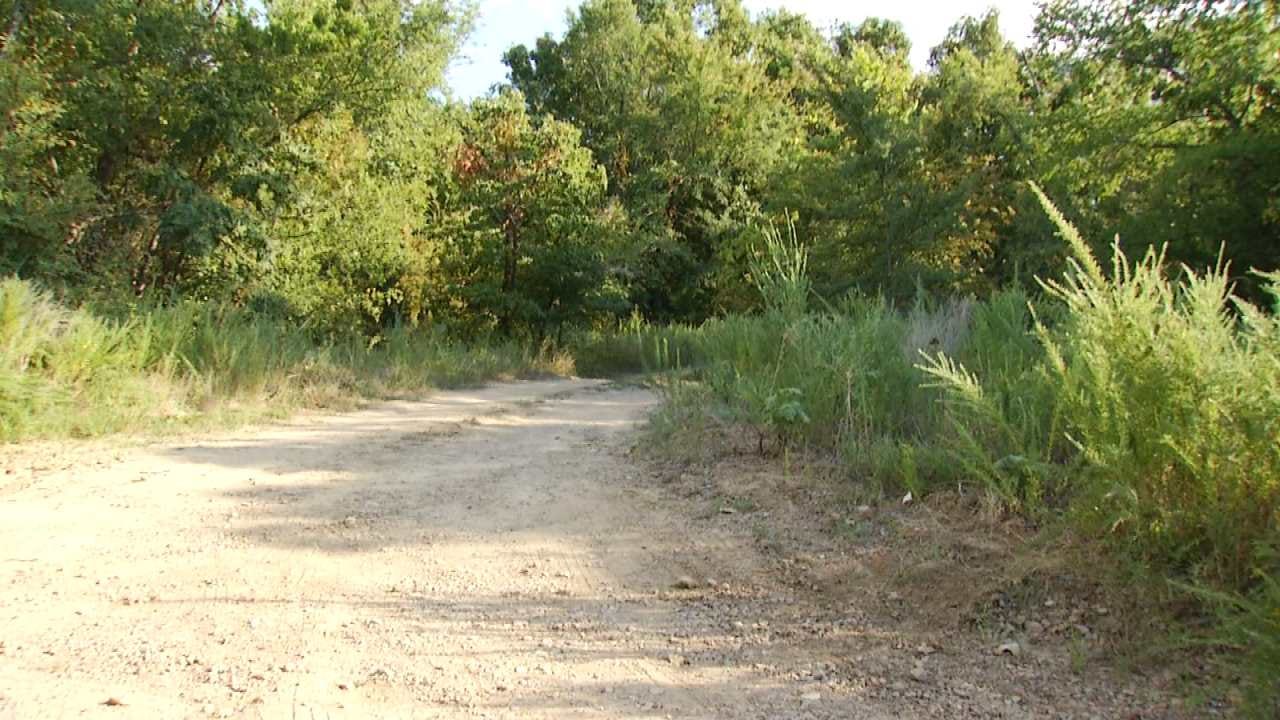 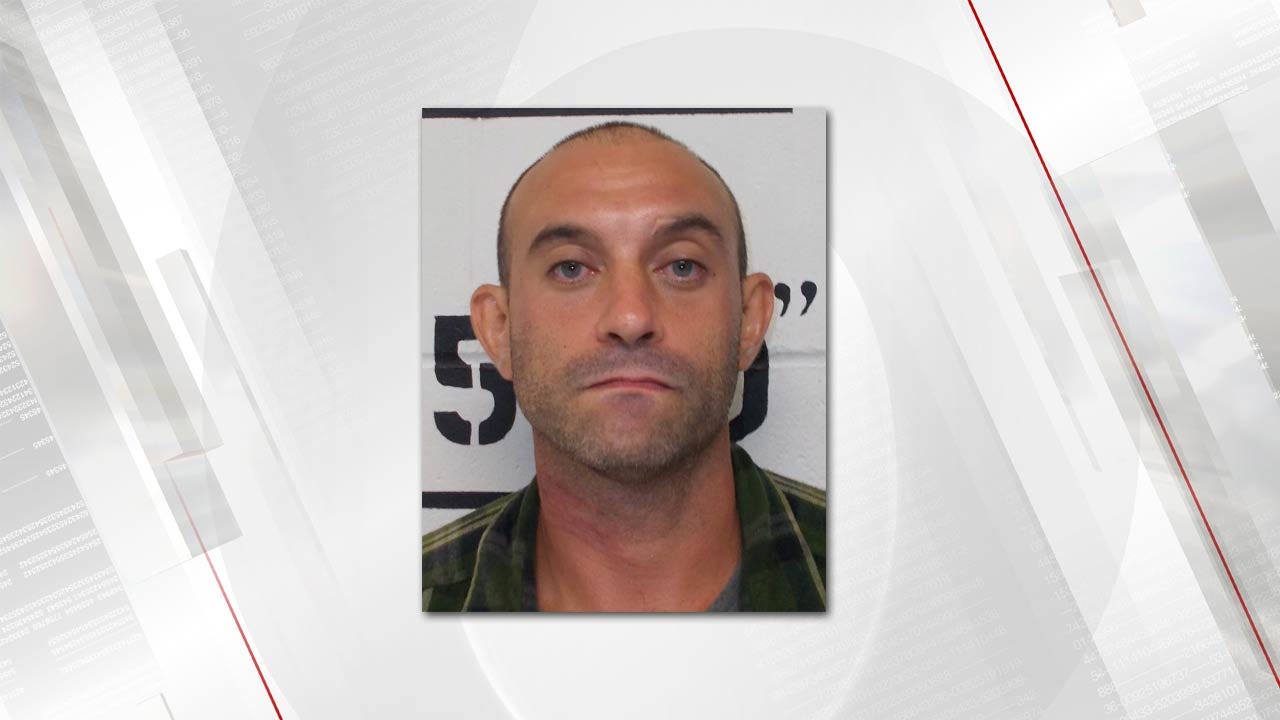 The Oklahoma State Bureau of Investigation has identified the second victim shot to death in a home in rural McIntosh County last Friday.

The OSBI says both were shot once in the head at Hathcoat's home.

Agents gathered evidence at the home leading them to develop Christopher Hathcoat, 38, as a person of interest in the case.  Late Friday, a park ranger in Cherokee County found Christopher breaking into a church at the Sequoyah State Park.  He was arrested and taken to the Cherokee County jail.

Christopher Hathcoat was booked into the McIntosh County jail Monday on two complaints of murder.