Bartlesville Woman Charged After Teen Alcohol Party At Her Home 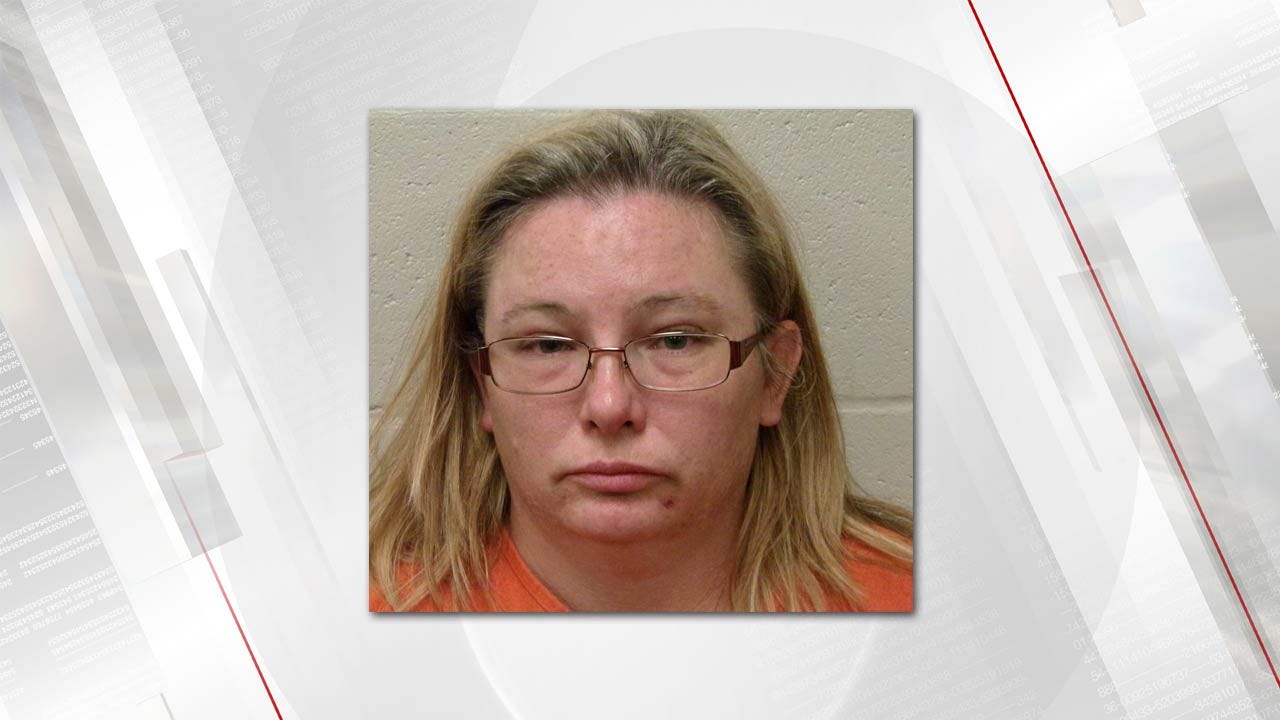 A Bartlesville woman is free on bond after her arrest early Sunday for allowing alcohol at a teen party at her home.

Police identified her as Peggy Pack, 40.

Police were called to the home in the 2000 block of South Johnstone in reference to a loud party.

According a police affidavit, an officer saw numerous juveniles run into the home. One told police they were trying to hide when the officer showed up.

The officer found Pack and asked her to have all the juveniles come out of the house. He said between 25 and 30 juveniles came outside. The officer said only two of them appeared not to have had any alcohol that night and they told him they were the designated drivers for a group of friends.

The officer had the juveniles call their parents to pick them up and allowed the two designated drivers to take the friends to their homes.

He said Pack gave permission to go inside the house

Police said a search turned up at least four juveniles passed out as well as numerous empty liquor bottles and beer cans inside the home.  They also smelled the odor of marijuana.

One of the minors said the party had been going on for at least three hours and Pack was aware of what was going on, according to the affidavit.

Prosecutors charged Peggy Pack with two misdemeanors; contributing to the delinquency of minors and permitting people under 21 to possess alcohol.

Records show she has a court appearance set for August 10th.

Bartlesville Woman Charged After Teen Alcohol Party At Her Home