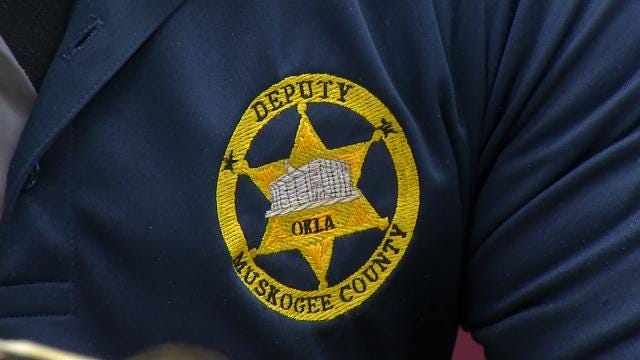 The Muskogee County Sheriff's Office is investigating a possible homicide after a man's body was found in the Canadian River near Porum.

Oklahoma Highway Patrol responded by air boat after the body was found around 6 p.m. Monday, according to Deputy Brandon Caster, MCSO.

Investigators determined foul play may have been involved in the man's death, Caster said.

They have not released any information about the man's identity.