Concern Over Whether Donations To Orlando Victims Will Reach Them 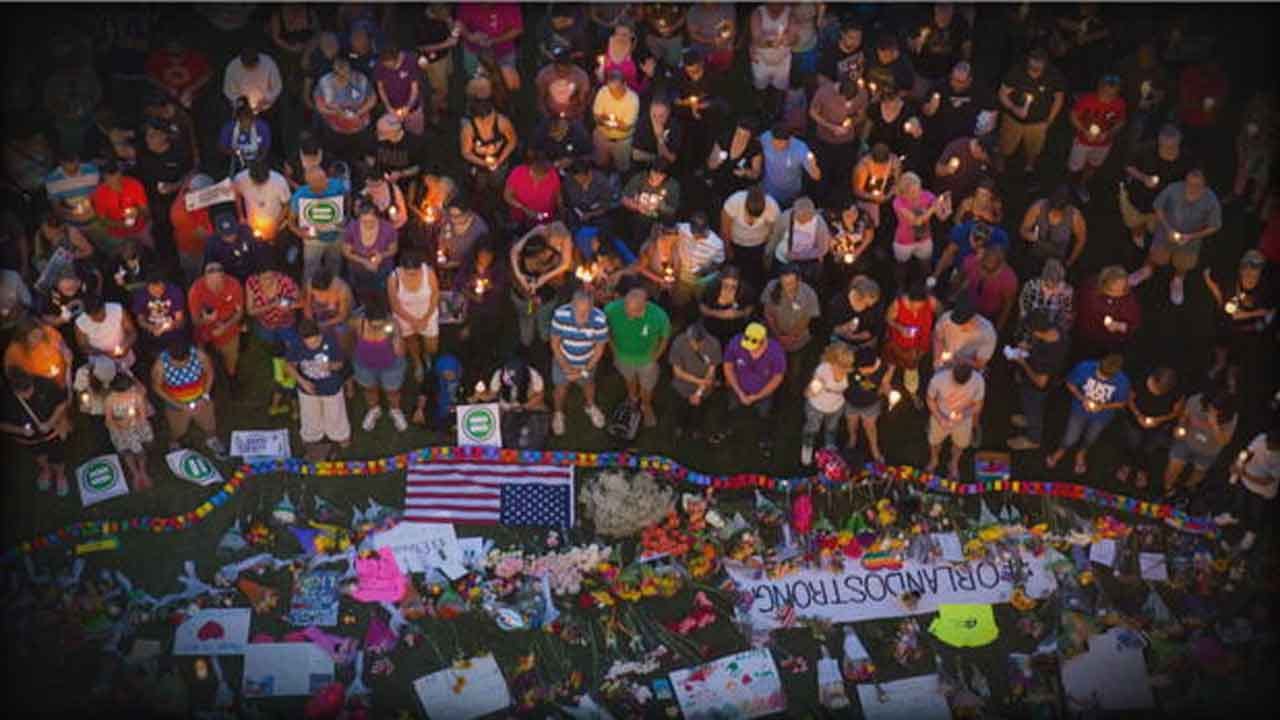 The Orlando massacre has spurred a huge outpouring of generosity. A GoFundMe effort has crossed the $5 million mark, the largest and fastest growing campaign in the website's history.

But there are new concerns about how funds for Orlando victims will be used. More than 100 victims of previous mass killings - including Sandy Hook and Virginia Tech - have signed a petition demanding that 100 percent of the money go directly to the Orlando victims and their families, reports CBS News correspondent David Begnaud.

To be clear, the petition notes that the organizations behind the $5M-plus GoFundMe effort, Equality Florida and the National Compassion Fund/Orlando, have pledged that 100 percent of donations they receive "will go directly to the families of the deceased and injured in Orlando."

But money from other fundraising efforts will be dispersed to other organizations, raising questions about how much will actually end up in the hands of those who need it most.

"Really scared. What's going to happen? I can't go back to work, so rent and personal stuff... I can't afford so" Morales said.

Orlando Mayor Buddy Dyer stands behind the OneOrlando Fund, which has already raised more than $6 million.

"We want to have the flexibility to be able to help people where they really need it," the mayor said.

The OneOrlando Fund is run by Central Florida Foundation. As currently set up, the dollars raised will be distributed through a number of organizations. Those that provide services to victims and families of the shootings will be prioritized, but the money would never go to victims directly.

Dyer said he is trying to change that by pushing to get money from the OneOrlando Fund put directly into the hands of those who need it now. "We're trying to figure out the legal mechanisms to get aid directly to the victims' families, not just to -- not for profits that are going to help them down the road," Dyer said.

The Central Florida Foundation declined to respond to the mayor's comments.

She also posted an emotional message to the Orlando victims on Facebook, including a warning for donors to "please wait to donate, until you know for sure, that your hard earned dollars will be received by VICTIMS... and not by individuals, groups and organizations designed to benefit from tragedies."

"Money came into Sandy Hook but it didn't necessarily go to the victims and we really want to make sure that in Orlando that doesn't happen because the needs will be there forever," Marquez-Greene said.

Joe Adorno knew five people killed Sunday. He created a GoFundMe campaign to directly support two friends who were injured - including Morales - for more immediate help for things such as rent, food and hospital bills.

GoFundMe told CBS News all campaigns created by individuals will be identified, verified and vetted before any funds are released. Florida's attorney general is also investigating the more than 100 crowd funding campaigns that have popped up in the days since the tragedy.

For more on this story and for links to previous stories, you can visit the full version at CBS News

Concern Over Whether Donations To Orlando Victims Will Reach Them