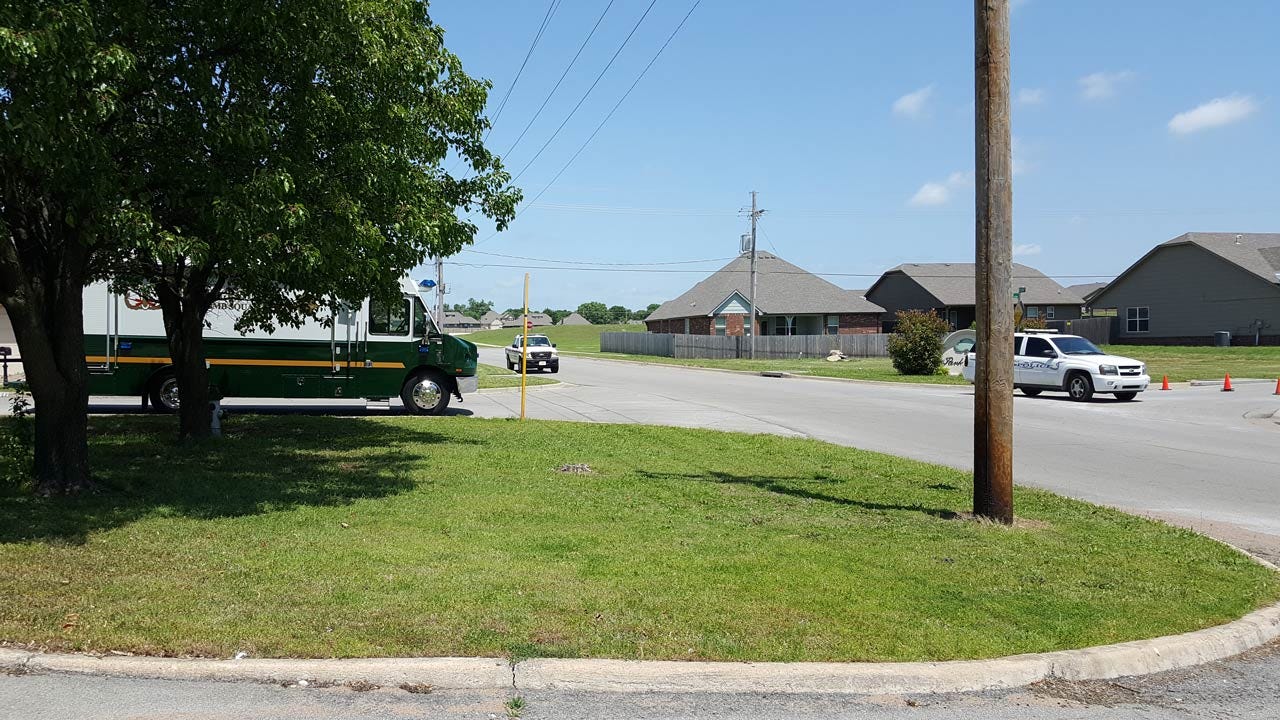 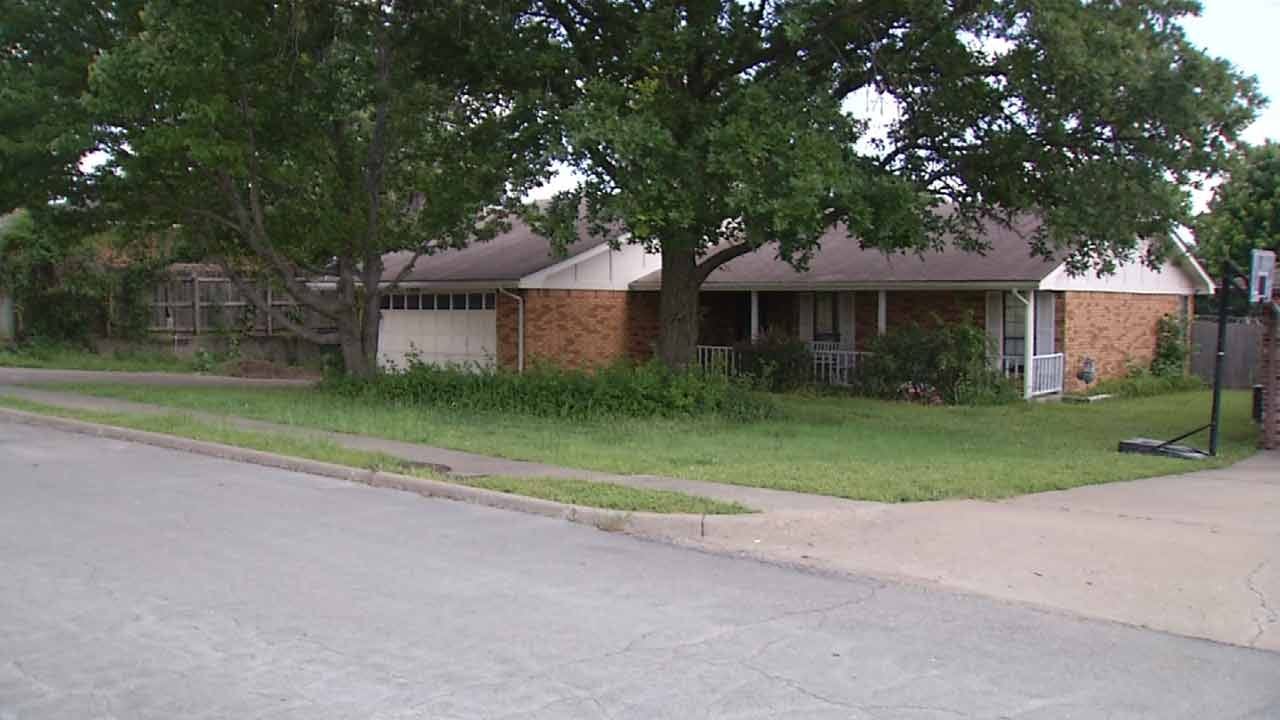 On May 11, Bartlesville Police and the Tulsa Police bomb squad went to Ryan Beck's home on Debbie Lane after authorities had found a explosive device on a nearby walking path.

The ATF investigated and arrested Beck after searching his home and finding five more devices inside.  Agents removed the devices and rendered them safe in a nearby field.

The U.S. Attorney's Office in Tulsa says if convicted,  Beck faces at least 10 years in prison and a fine not to exceed $10,000