Driver Found Hiding In Trash Can After Running From Tulsa Police 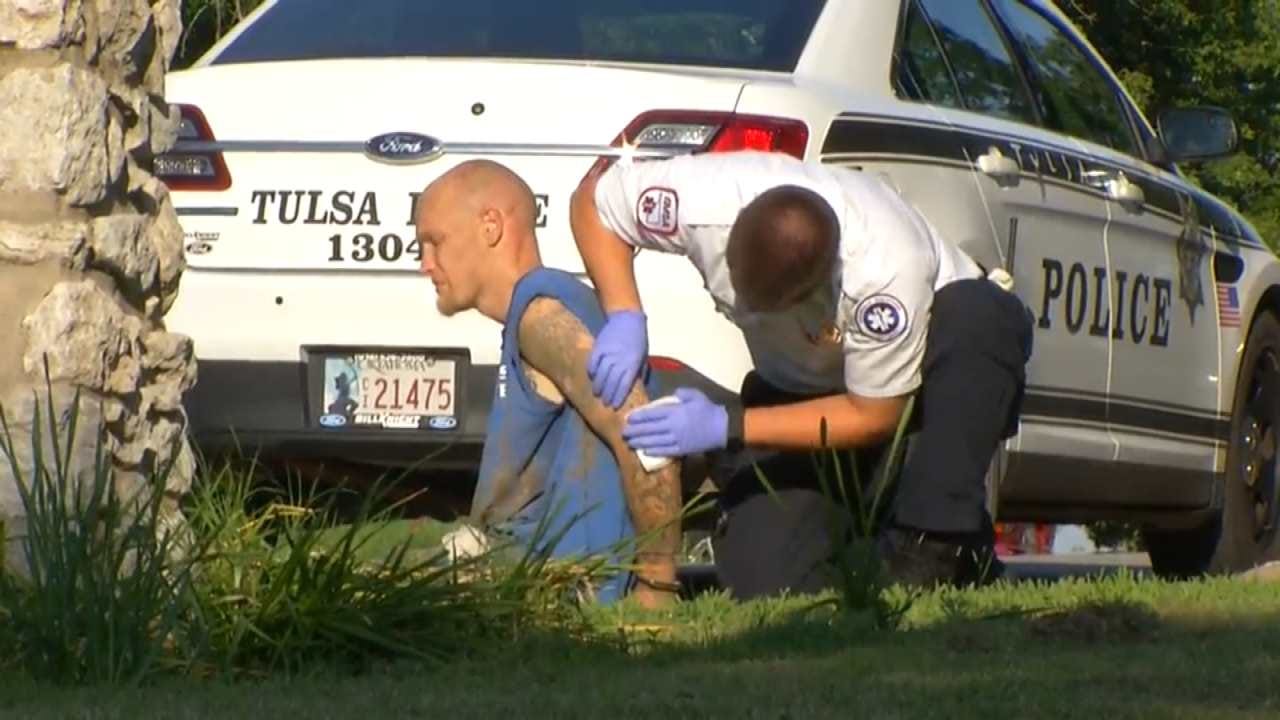 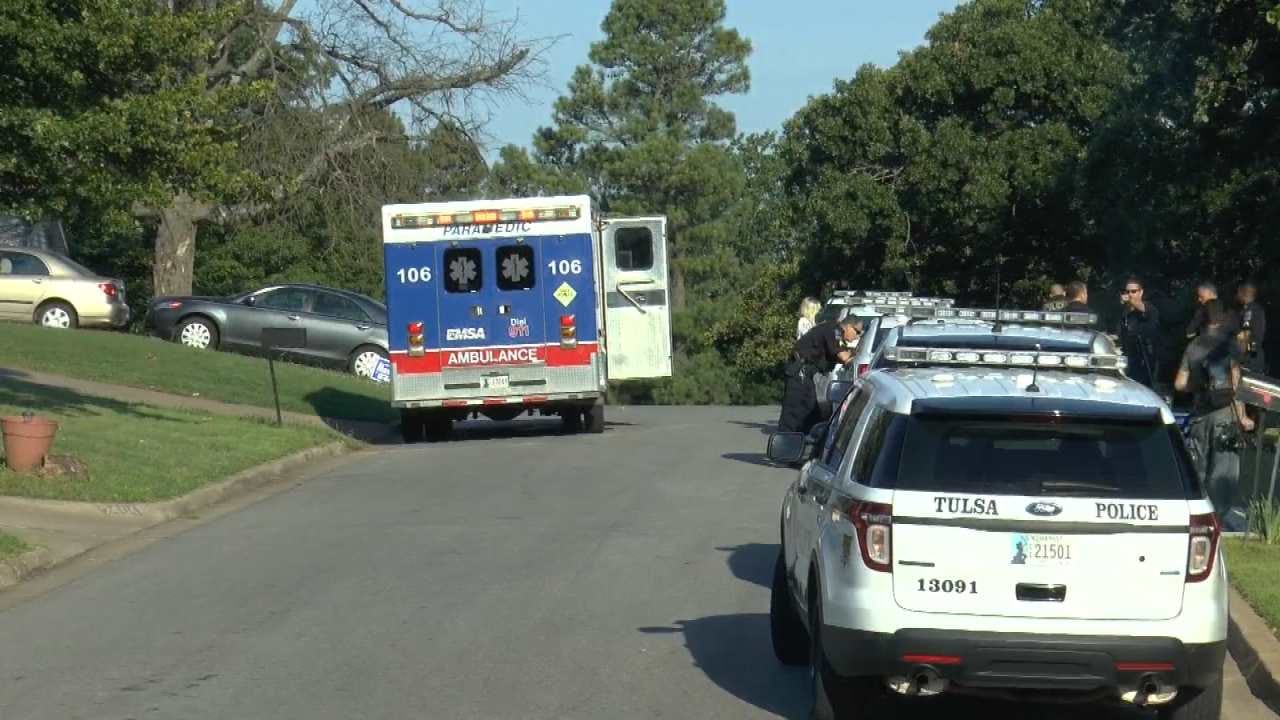 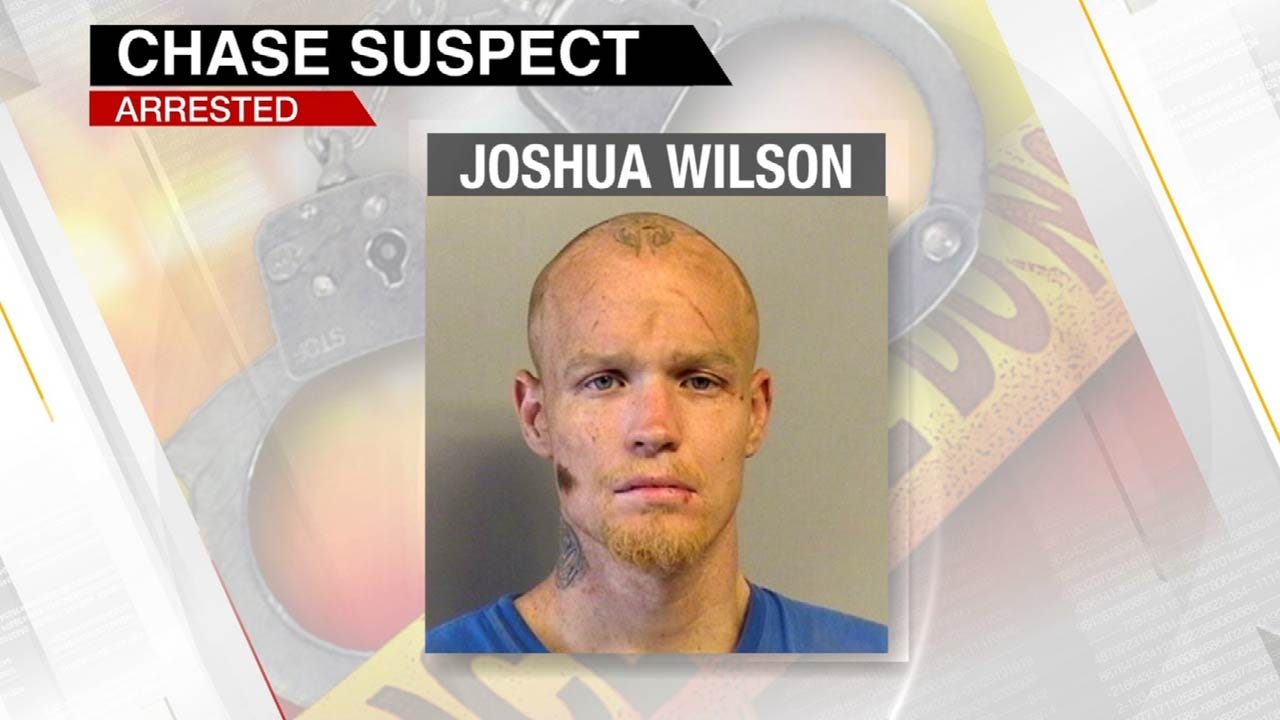 Police say a K-9 officer found a man who ran from police Thursday morning hiding in a trash can outside a Tulsa home.

Officers said the chase started at Tacoma and Edison at about 7:30 a.m. when police stopped to check on a car which was illegally parked. They said the driver, identified as Joshua Wilson, took off and crashed a short time later at Pine and 24th West Avenue.

Wilson got out of the car and ran into a nearby neighborhood, records show. A K-9 officer tracked the man to a backyard, where he was found hiding in the trash can.

Officers said the car turned out to be stolen in Tulsa on June 5.

Wilson was taken to a local hospital where he was treated for dog bites before being taken to jail on a complaint of possession of a stolen vehicle. The Oklahoma Department of Corrections shows Wilson is currently on a 10-year suspended sentence for drug possession.

Driver Found Hiding In Trash Can After Running From Tulsa Police