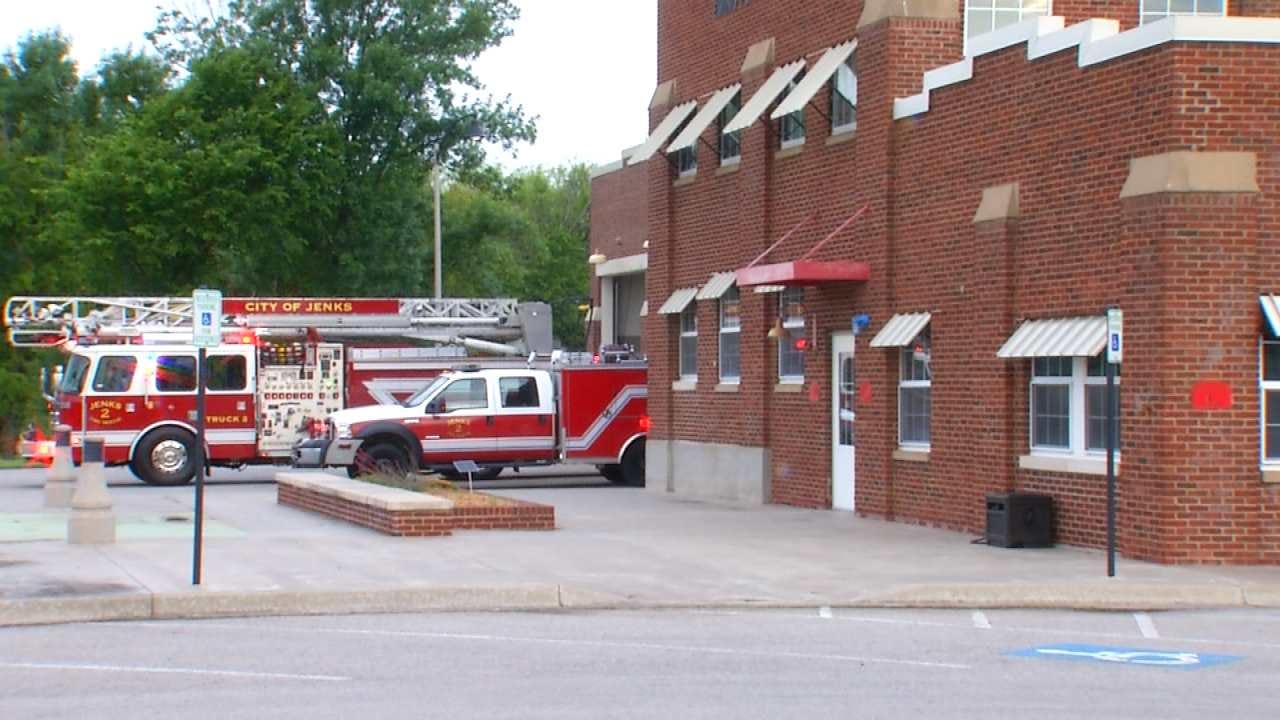 Jenks firefighters are back sleeping at their fire station after the city says mold forced them out last week. City leaders says the firefighters at Station No. 2 were allowed back in their living and sleeping quarters as of Monday night.

They say an air quality report came back that day, deeming those areas to be liveable.

The local union president said last week firefighters had to share space at Station No. 1, due to complaints of mold coming from a leaky roof.  The police department even brought out a response trailer for them to sleep in over the weekend.

6/2/2016 Related Story: Jenks Firefighters Sleeping Elsewhere Due To Mold In Their Station

The city says they're still closing off a conference room and training room with mold in it.

Leaders approved money last week to make repairs, but they're not sure when they'll be able to start.