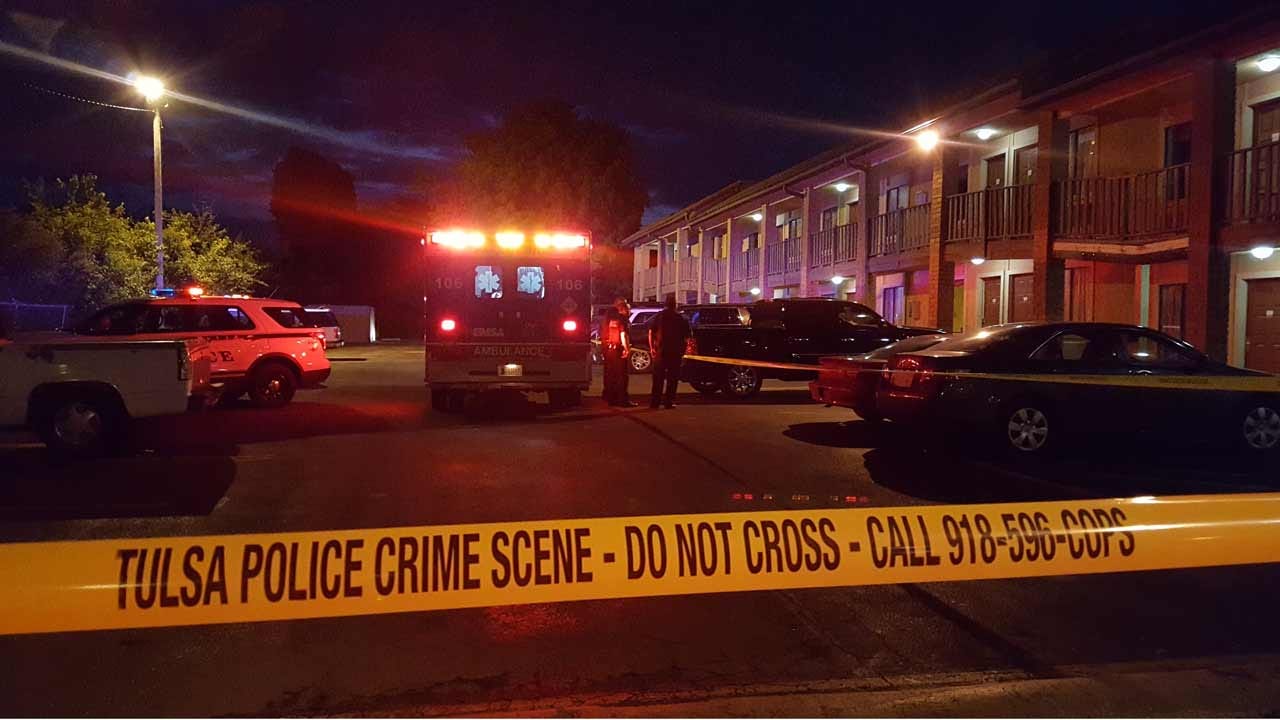 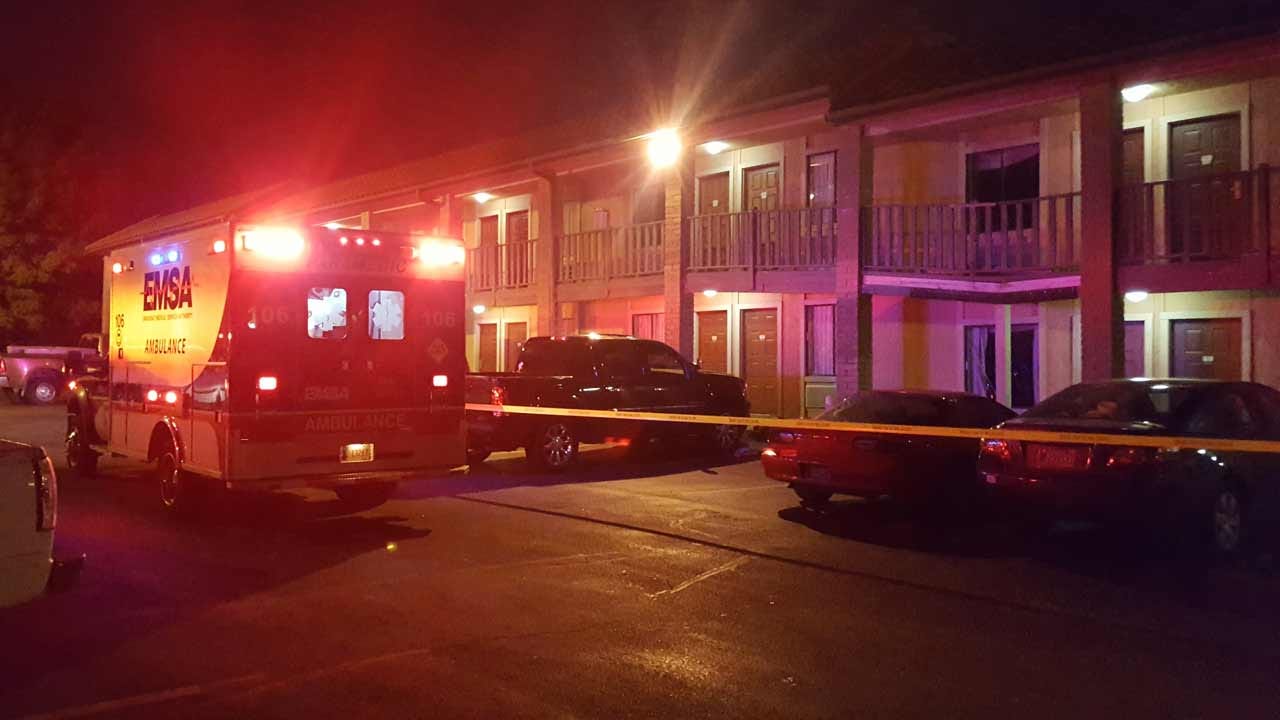 A woman was stabbed in the back of a motel parking lot early Sunday morning.

Officers are looking at surveillance video trying to get a description of the two men police say stabbed a woman out in the parking lot near 11th Street and Interstate 44.

Police got a call around 5 a.m. about a stabbing at the Howard Johnson's parking lot. They found a woman in a large pool of blood. Police say she was awake, conscious and talking with them.

She told police she was out in the parking lot smoking meth with two men, and one of them attacked her, stabbing her repeatedly.

She's expected to be OK with several cuts.