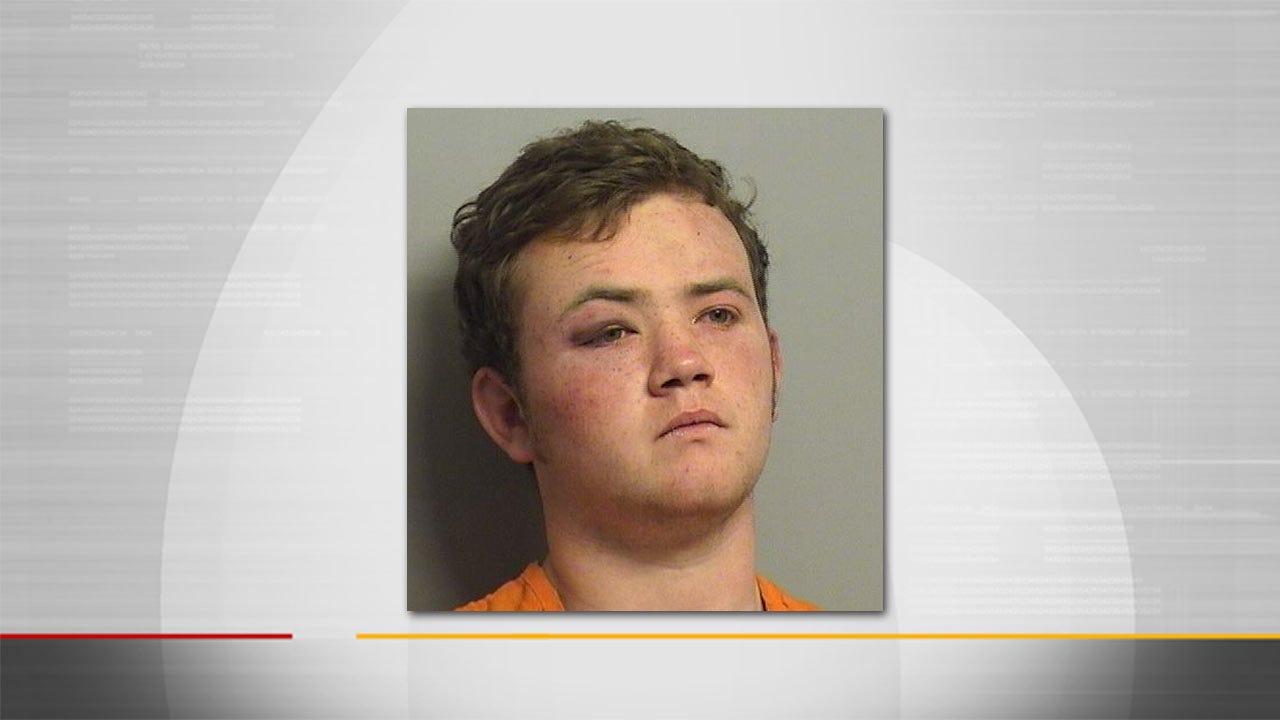 Owasso Police arrested a Claremore teen for resisting arrest after an incident at a local hospital Friday evening.

In their report, police said Chambers continued to fight with officers during his arrest, injuring one of them.  They said Chambers was also combative while he was being processed at the Owasso Police Department.

Police booked Trenton Chambers into the Tulsa County jail on several complaints including resisting arrest and assault on a police officer.

Jail records show Chambers has a court appearance set for May 6.