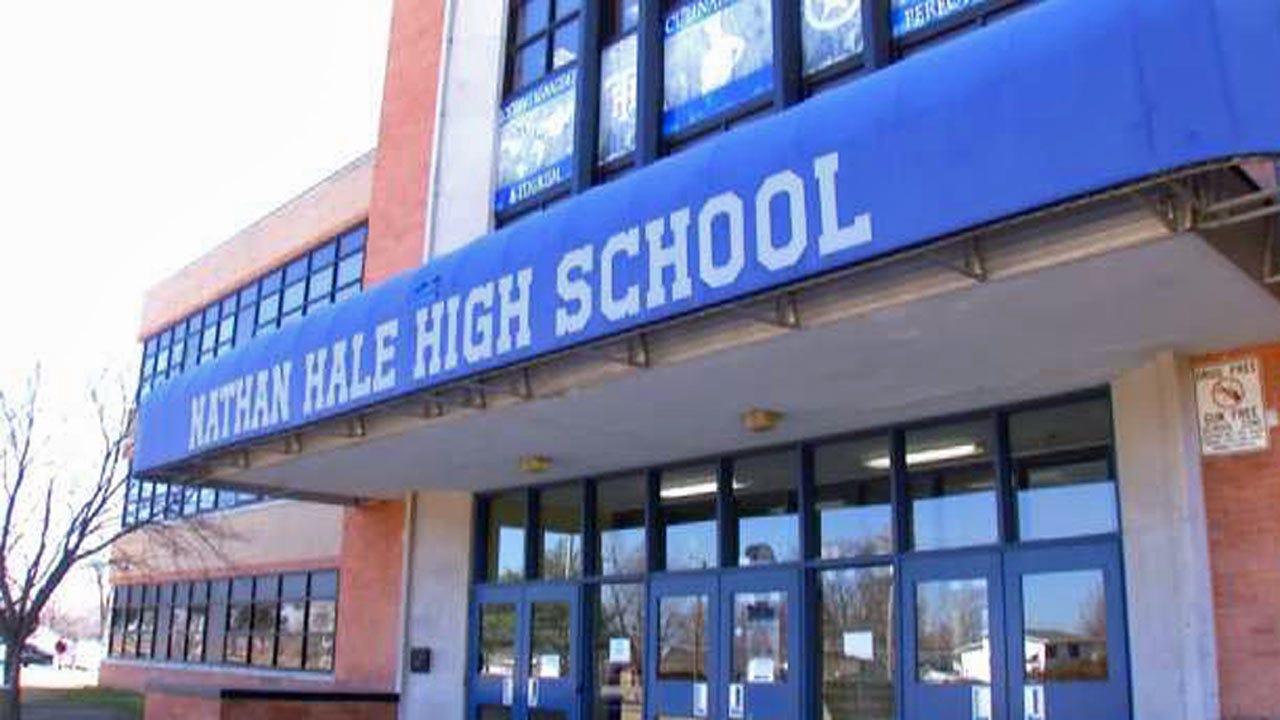 Tulsa Public Schools campus police received a tip that led to the confiscation of a firearm.

According to the district, the tip came on Monday, April 18, and two people were taken into custody. They were then transported to juvenile detention.

In a statement, the district said, “Student safety is our priority. We are committed to providing safe spaces for Tulsa children to learn and grow.”