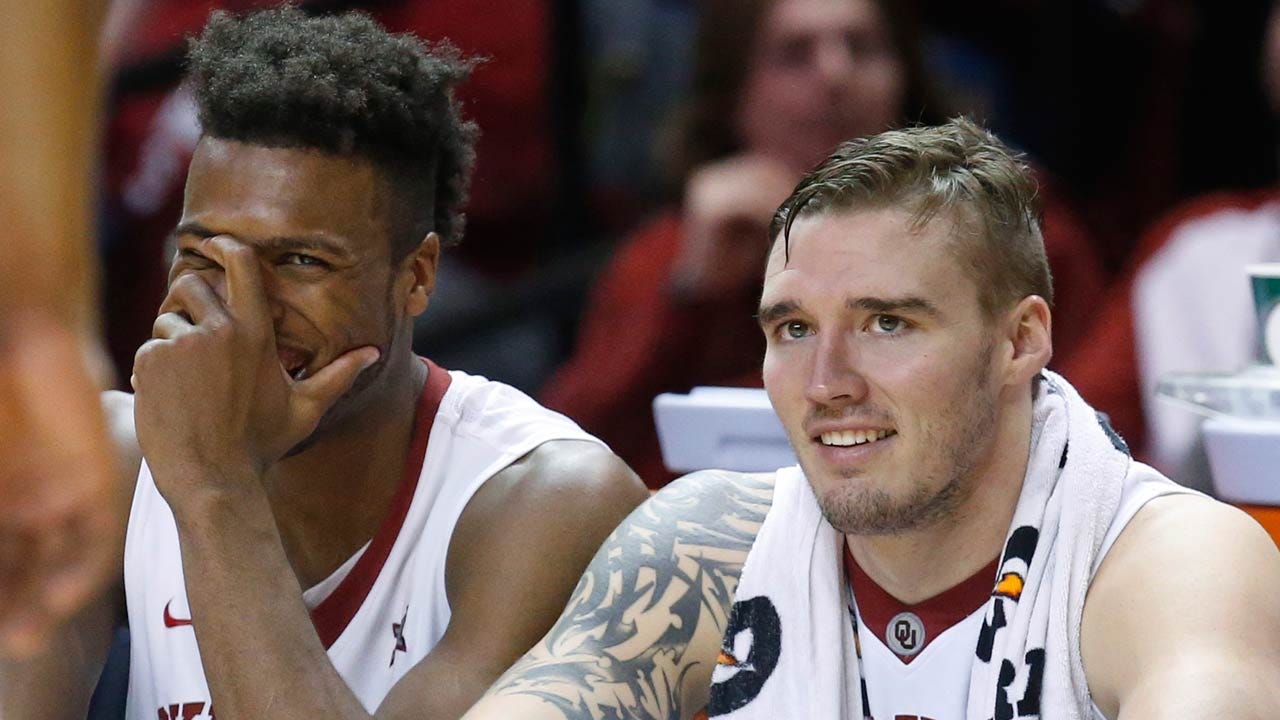 We're just three days from Oklahoma facing Villanova in the Final Four down in Houston.

The Sooners held their final practice in Norman Wednesday before heading south.

As always, Lon Kruger made sure the fans got plenty of access to their favorite players.

Buddy Hield posed for pictures and signed autographs after practice wrapped up.

Coach Kruger thanked the fans for coming out before the team hopped on the bus and got a police escort to the airport and to the Final Four.

"The pressures on you,” said Hield. “You want to go to the Final Four, you want to win it all and, um, you want to prove to everybody that you can do it, and you want to do it for your state and for your university."

"We want the championship,” Spangler stated. “You know, we've been fighting together for three years now, and we haven't got any of our goals yet, and we made the Final Four and we're happy about that, but we got more games to win."

The Sooners will tip off against Villanova Saturday at 5:09 p.m. at NRG Stadium.