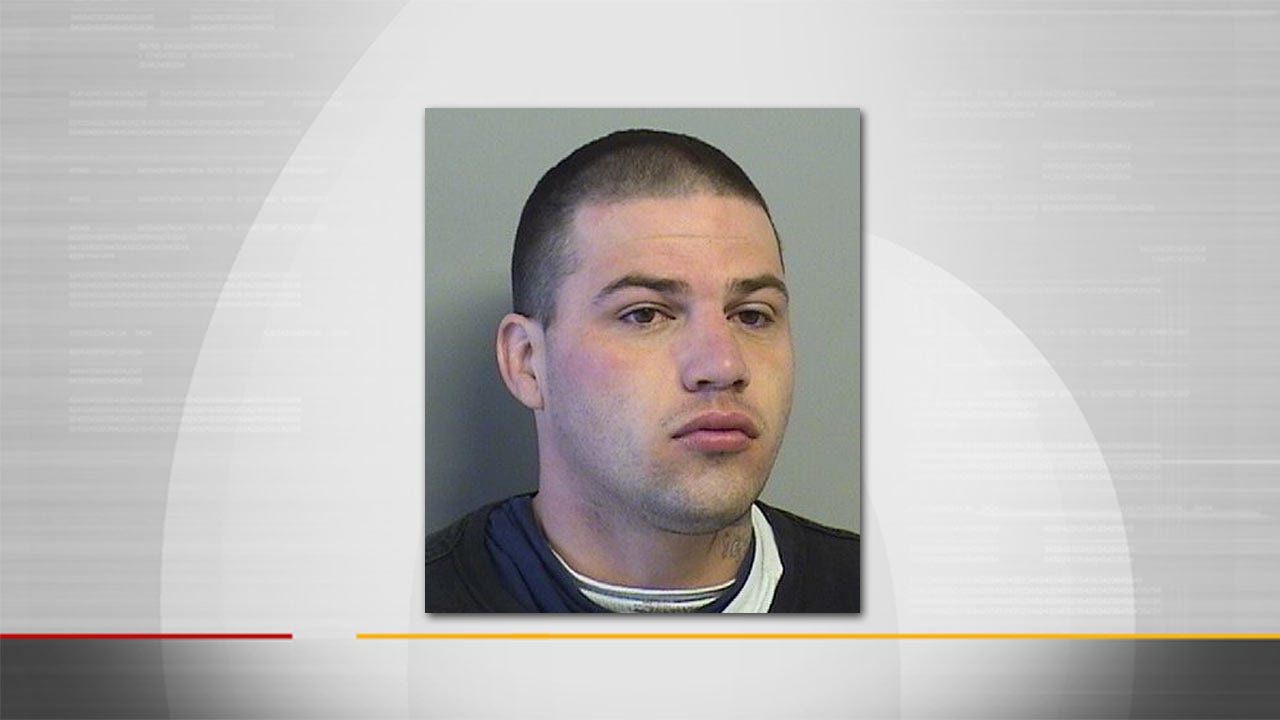 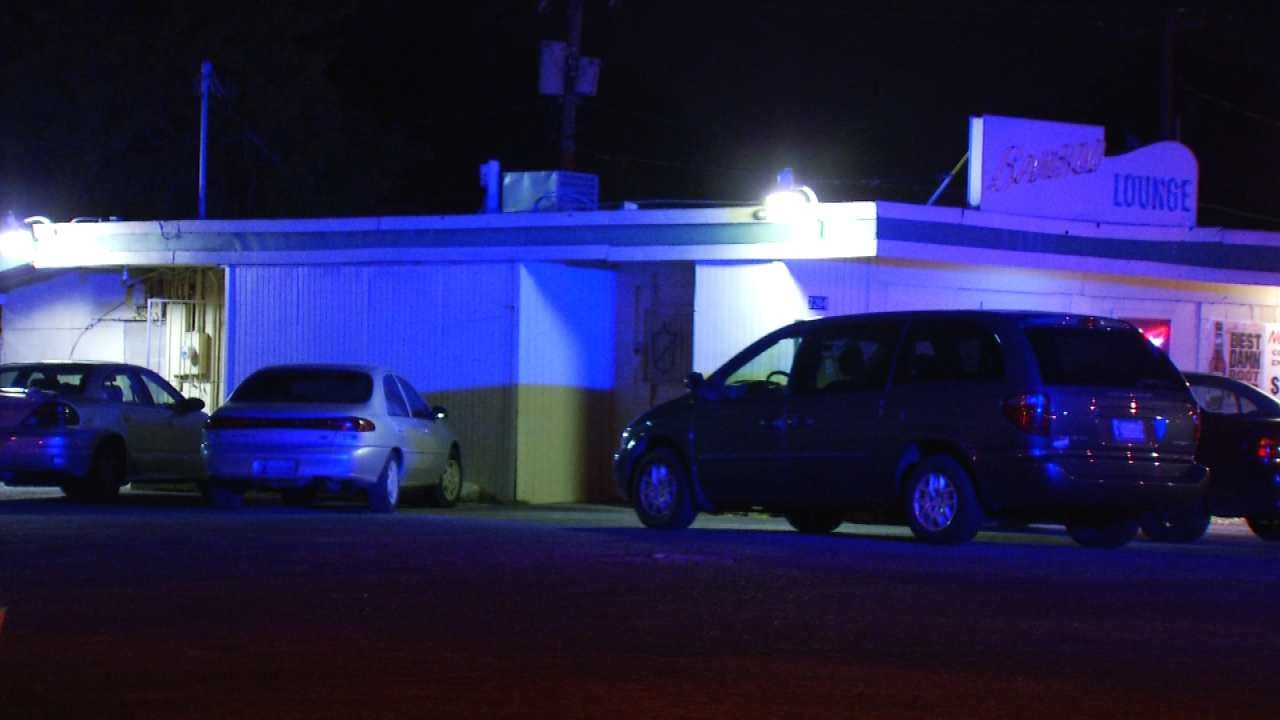 Officers responded to the White Crow Tavern in the 7100 block of East Pine just after midnight after reports of a man with a knife causing a disturbance.

At the tavern, police learned someone had taken the knife away from  suspect Raymond Peck, who left and went to the nearby Bamboo Lounge and assaulted a bar patron there.

Police say they eventually Tased Peck as he continued to verbally and physically assault them. Officers said at one point, he smashed his head into a glass picture frame. Police say Peck was very intoxicated.

After he was checked by EMSA paramedics, Peck was taken to the Tulsa County jail.

The 55-year-old assault victim was treated at scene for a concussion and broken nose by EMSA but refused to go to the hospital.

Peck was booked on complaints including public intoxication, resisting arrest and assault and battery.

Jail records show he has court appearance set for April 5.