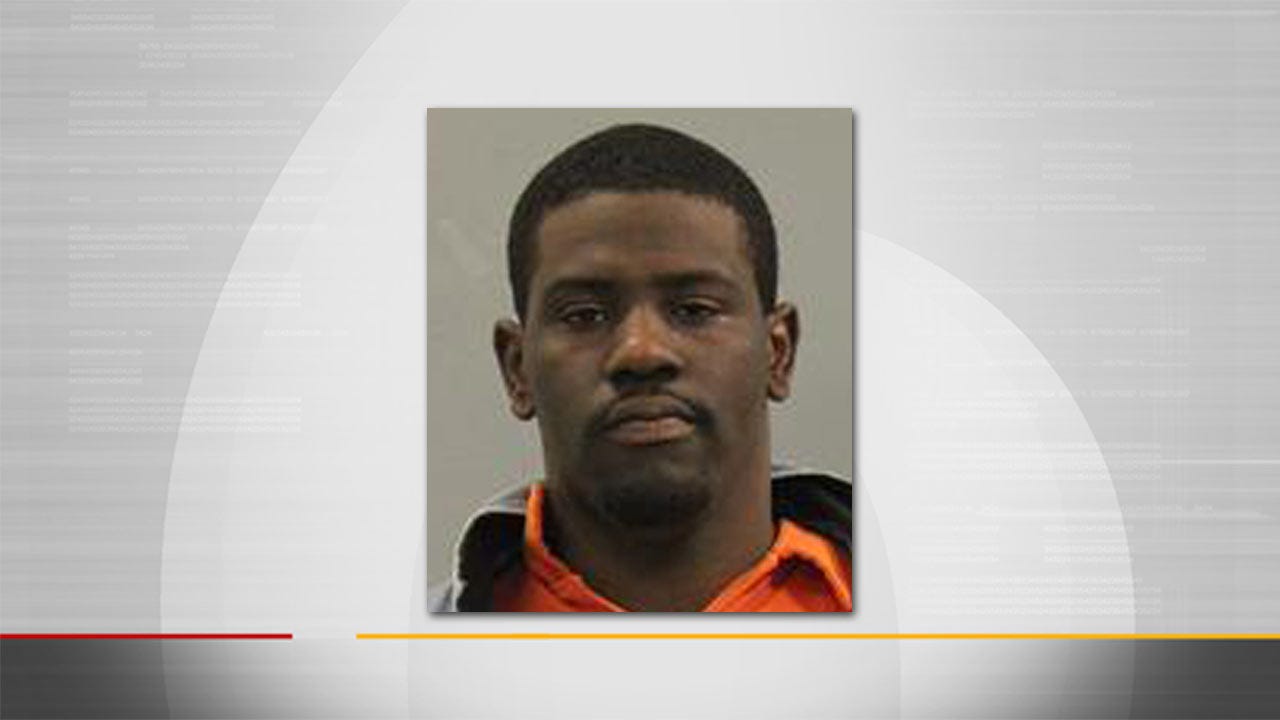 A young felon offered a musical apology, apparently inspired by singer Adele’s “Hello,” before being sentenced to up to 17 years in prison in Michigan for unlawful imprisonment and carrying a concealed weapon.

The Ann Arbor News reports 21-year-old Brian Earl Taylor on March 10 sang the refrain to Washtenaw County Trial Court Judge Darlene O’Brien that sounded like it was based on the hit song.

It was recorded on courtroom video.

Before he started singing, Taylor told the judge he hopes to earn a business degree from Eastern Michigan University — which close by where his crime occurred — become involved in his church and stay away from marijuana after his release.

He also wants to be a role model for his younger brother and take care of his mother, Taylor said.

The Ann Arbor News reports Taylor was arrested after police found him struggling with another man and holding a gun to his abdomen on Nov. 9 of last year, in a stairway of the Peninsular Place apartments on Railroad Street in Ypsilanti.

According to police, Taylor and two others forced a 23-year-old man into a vehicle at gunpoint and drove to the end of the street to rob him. The group then drove back to the apartment to complete the robbery.

At the time of his arrest, police said the Belleville, Michigan, man had multiple felony warrants and was on parole in Wayne County.