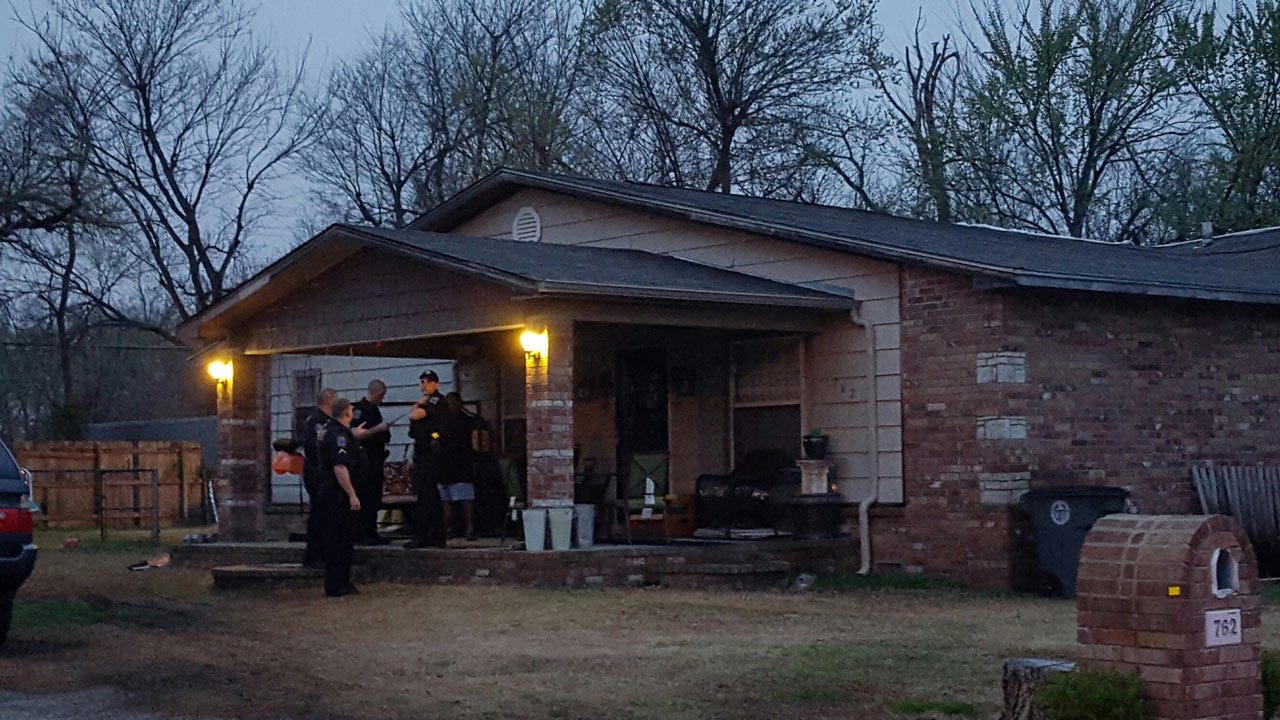 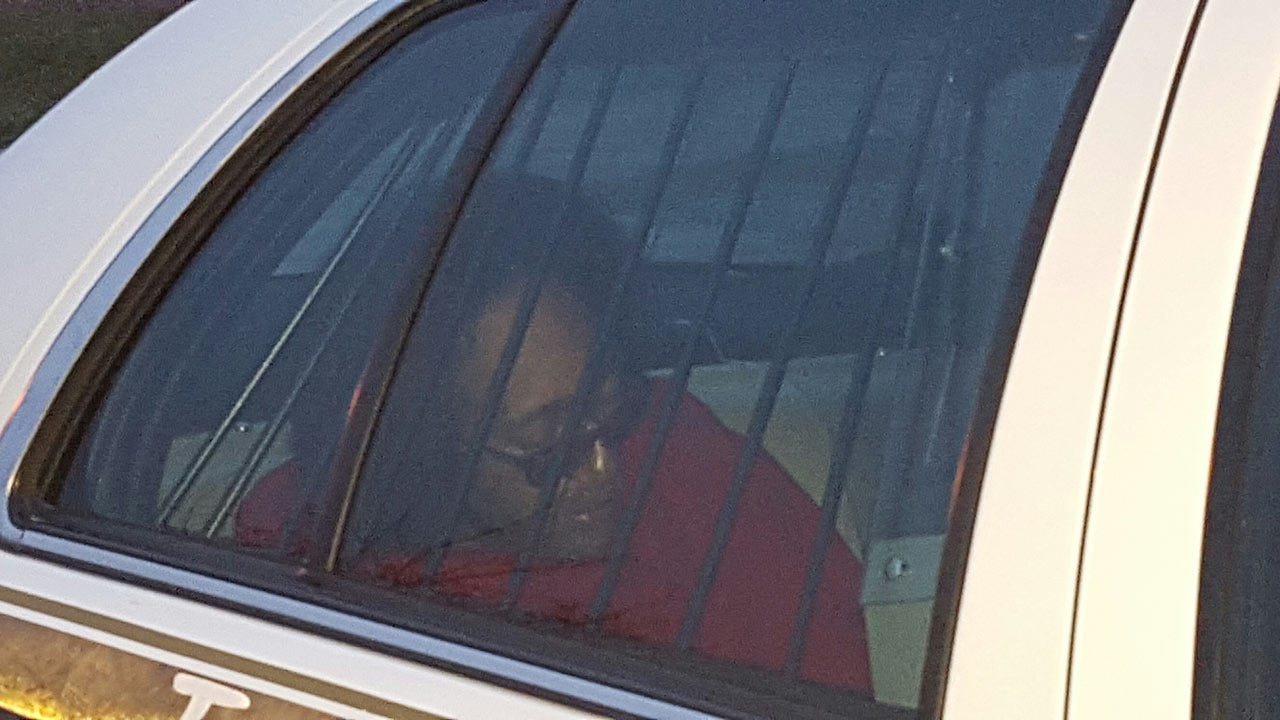 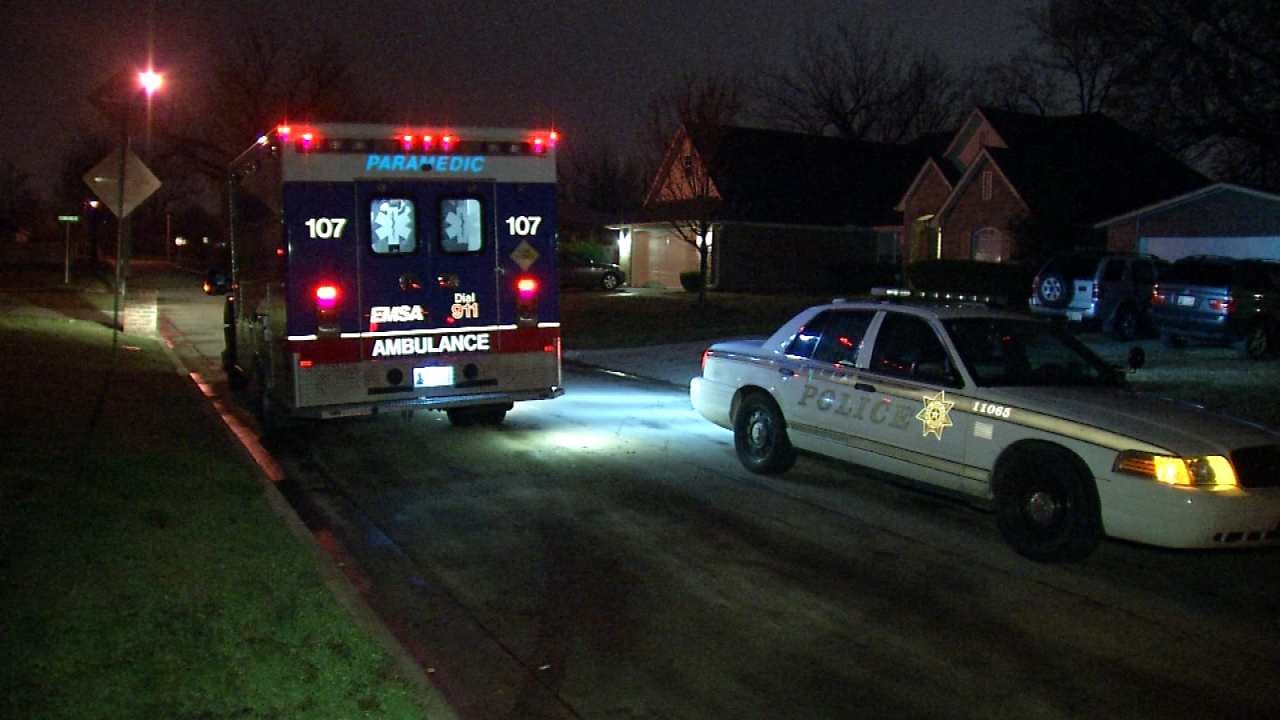 Police took a man into custody after officers found a Tulsa woman covered in blood lying on a home's porch early Saturday.

Officers were called to a home in the 700 block of East Tecumseh just after 6 a.m.  They said they found a woman who appeared to have been beaten and stabbed.  EMSA took the woman to a Tulsa hospital in serious condition.

Police questioned a man found at the home. His name has not yet been released.