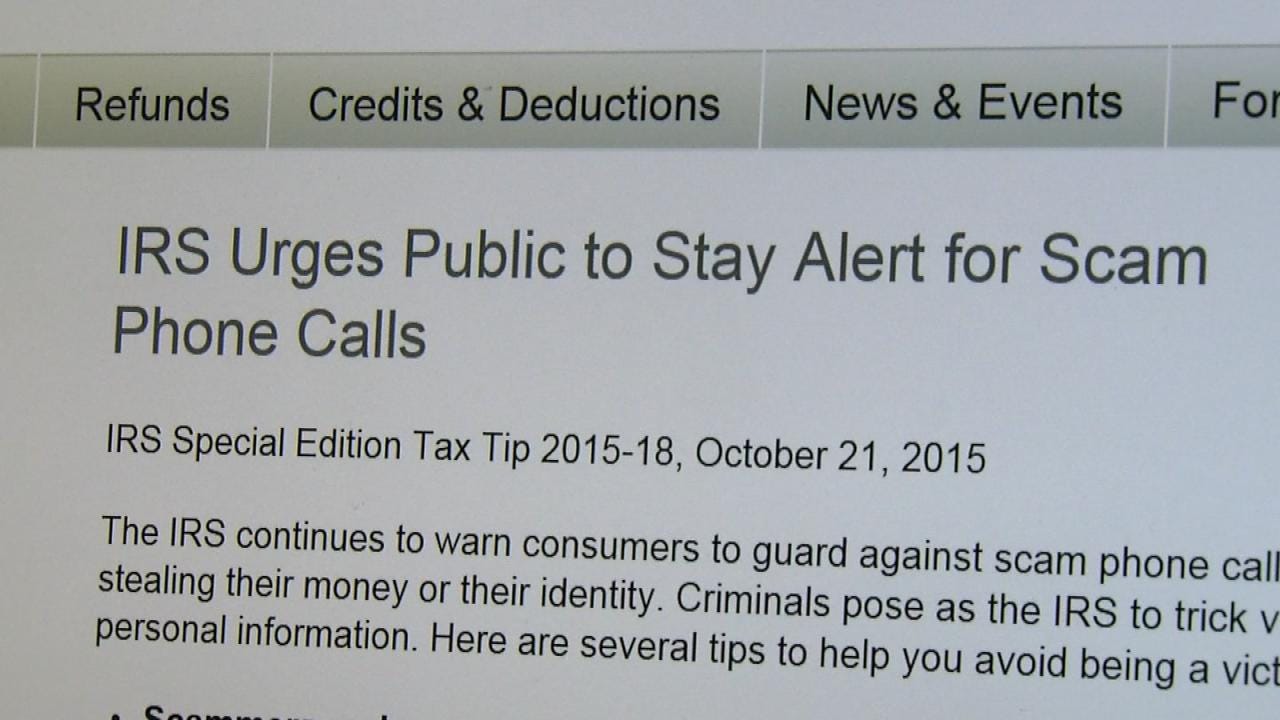 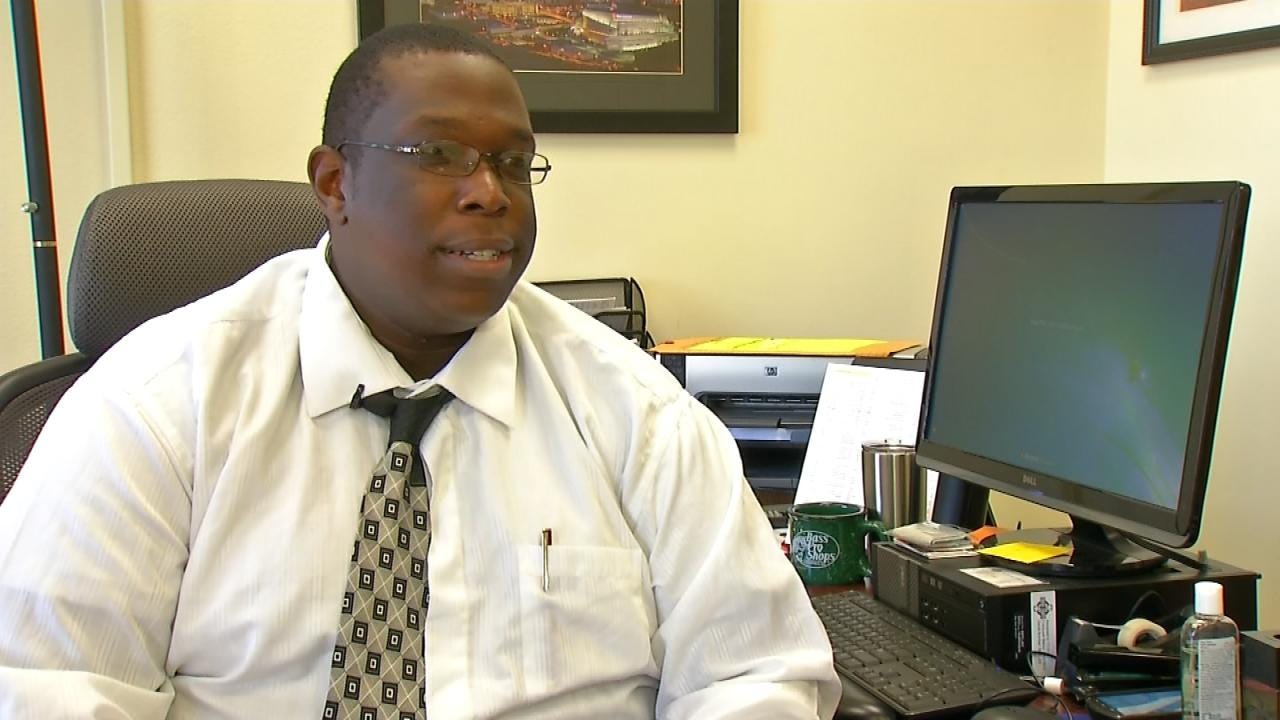 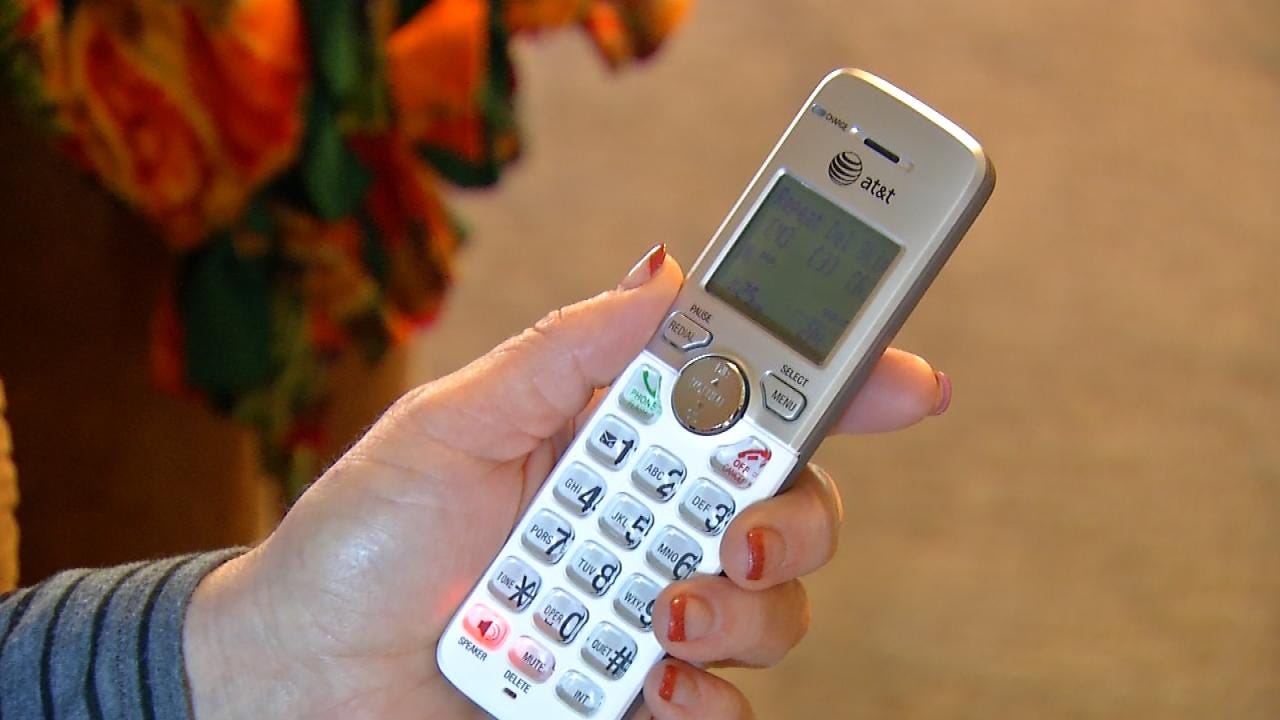 If you've gotten a call from the IRS recently, chances are scammers were trying to make you their latest victim. Local law enforcement agencies are warning you at home about fake IRS phone calls hitting our area.
The scammers are disguising their caller ID so that they show up as the IRS on your phone.

They've scammed thousands of Americans, and now the IRS imposters are hitting our area.

They'll tell you they're investigators with the Internal Revenue Service, that you owe them tax money, and that there is a warrant out for your arrest - if you don't give them your credit card number for payment.
The scary thing is, these scammers know personal information about your financial history.

They sound so convincing, many people believe them.

No one is immune from the phone calls, but the trick is knowing what to do if you get one.

Juana Driver is getting hounded by fake IRS investigators. They tell her she owes so much money in back taxes, they're going to sue her unless she pays up.

"It's scary, and you're thinking, 'Now, my accountant has been doing my taxes for several years,'" Driver said.

Juana, who lives in Claremore, says she knew the messages seemed fishy. So before calling the number back, she did some investigating and found out -- it's a scam.

"They're hunting; they're hunting for people that are going to answer the phone and give away their personal information," she said.

Unfortunately, these scammers are hunting for just about everyone.

Deputy Green says no one is immune; the calls are random.  And the scammers are getting smarter: they can sound convincing by telling you personal things about your financial history, before demanding your credit card number or a wired payment.

"They get pretty smart at what they do, they use technical terms related to what they're trying to get people to believe. And some people do buy into it," said Deputy Justin Green, Tulsa County Sheriff's Office.

Officials say the real IRS will never call you to demand payment, they'll never threaten to get police involved - and they'll never ask you for private information over the phone or by email. The best thing you can do is to avoid answering any calls that appear to be coming from the IRS.

"If I can just save one person from answering the IRS phone call, I'll be thankful," said Juana Driver, scam call recipient.

If you do answer, hang up as soon as you realize something suspicious is going on. Federal authorities say these thieves have scammed more than 3,000 people since 2013,  taking $15 million from these victims.

Learn more about scam calls and how to report IRS fraud on IRS website.