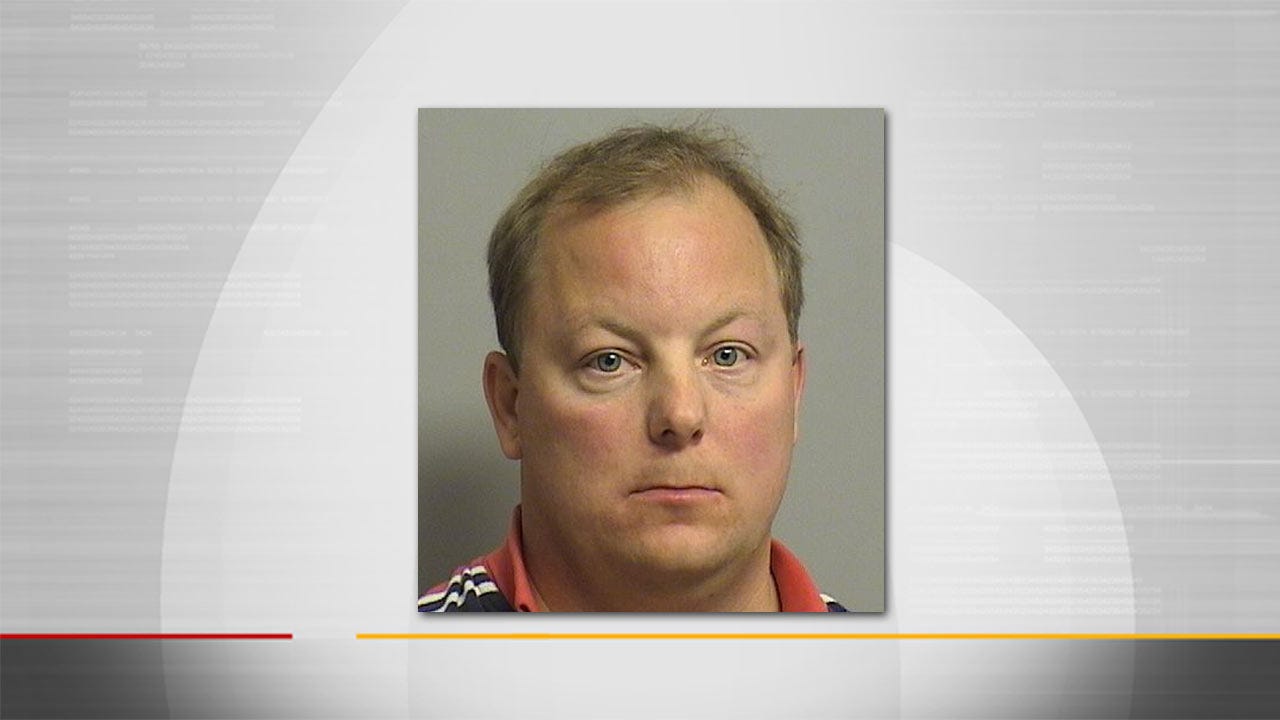 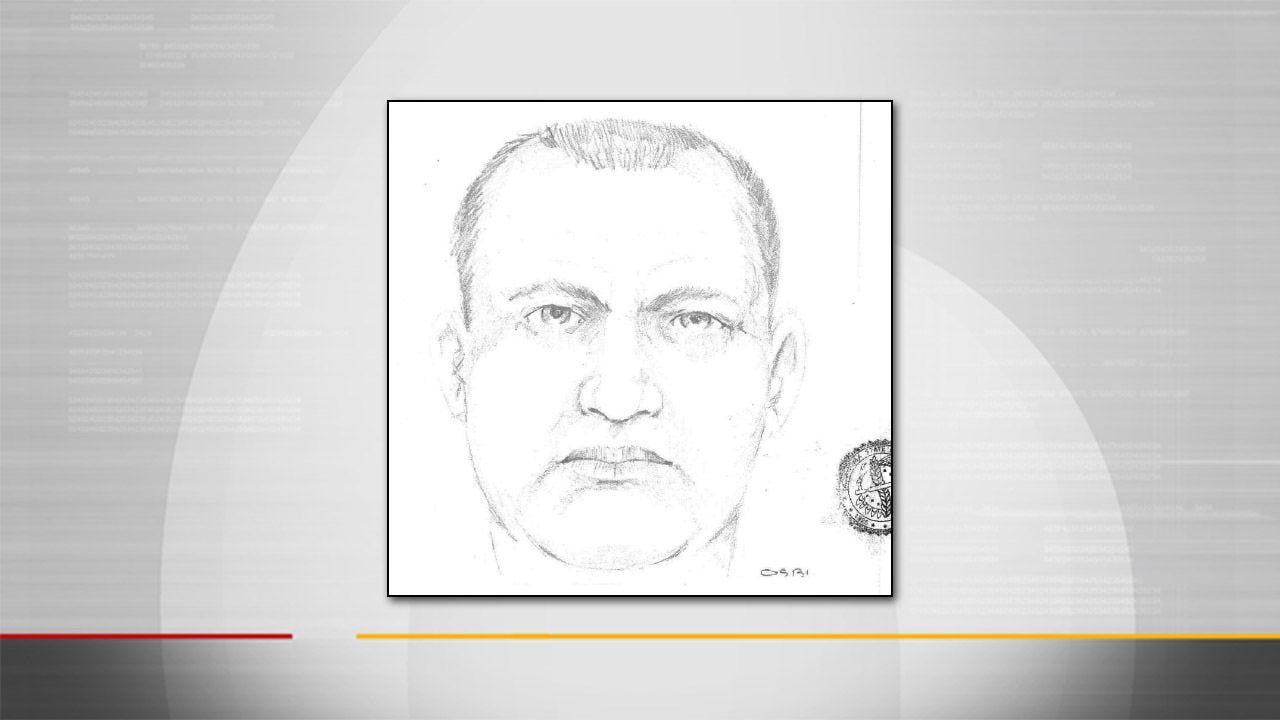 Tulsa Police arrested a Claremore man Monday evening connected to an ongoing serial rape investigation dating back to May 2014.

The department's Sex Crimes Unit said the most recent assault was in September of this year.

Police said Shawn Freeman, 40, was known to pick up his female victims as they were walking near 11th and Admiral.

Police said, based on witness statements, Freeman would sexually assault them after he picked them up. Detectives also said on several occasions Freeman identified himself as a police officer.

Detectives said they were on surveillance when they spotted Freeman driving a similar vehicle as the one described by victims.

The report says Freeman was arrested and is facing four counts of first-degree rape and kidnapping and three counts of impersonating a police officer.

Tulsa Police said they are still in the process of collecting evidence.