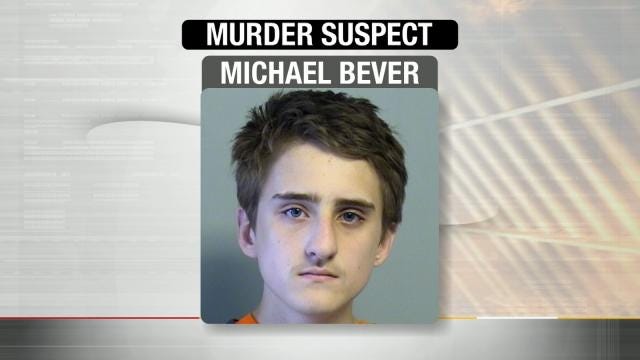 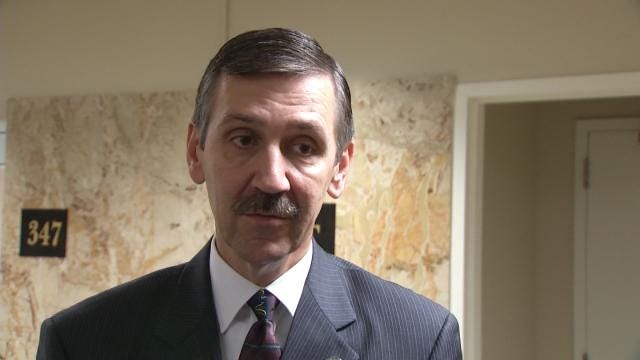 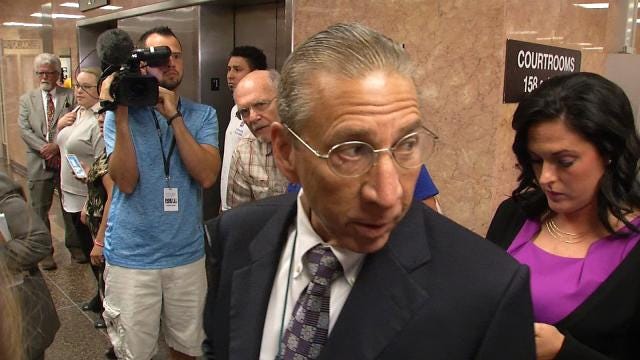 Friday, lawyers for the Bever brothers argued that one of them is too young to be tried as an adult.

The law usually protects children from adult prosecution, unless they're accused of killing someone, and then anyone over 14 can face first-degree murder charges.

The attorney for the younger Bever brother, Rob Night, argued that should be unconstitutional.

The Bever brothers were not in the court Friday, even though what was happening could make a big difference in their trial.

This early in the process, it's still to be determined, legally, if there's evidence to prosecute them for murder.

Tulsa County District Attorney, Steve Kunzweiler, said, "I'm very confident we'll move forward with the prosecution of both of them as adults."

Though Robert and Michael Bever face the same capital charges, Robert is an adult, but Michael is possibly a child in the eyes of the law.

Nigh said, "Children have to be treated differently by the courts."

He argued, "For a child like Michael, who is only 16, a life sentence is the functional equivalent of the death penalty," which isn't allowed for children his age.

Nigh argued, if the Bevers killed their parents, clearly there were mental health issues involved and said the only conclusion was "there was something tremendously wrong in that household."

His effort to bring in mental health records for Michael was put off, for now, as the judge considers the constitutionality of prosecuting a 16 year old for murder.

"Our law is very clear with the constitutionality of who is and is not; and the legislature of this state has decided, if you're 15, 16, or 17 and you're accused of first-degree murder, you're an adult, and I stand by that," Kunzweiler said.

For the older brother, Robert, a death penalty trial is still possible - for Michael, that's off the table.

But, since the evidence is the same in both cases, the D.A. said he hopes to prosecute both the same for the benefit of the sister who survived the attack, who will testify at their trial.

"You only want to put her through this one time. So, best we can, we're going to coordinate so we don't have people testifying twice on the same events," Kunzweiler said.

The judge will announce a decision Monday on whether Michael will face trial as an adult.

The difference is the sentencing and treatment until he's 18; though, for murder, he would still transition into the adult system for the remainder of whatever sentence he might receive.