It's Back To Class For Tulsa-Area School Districts 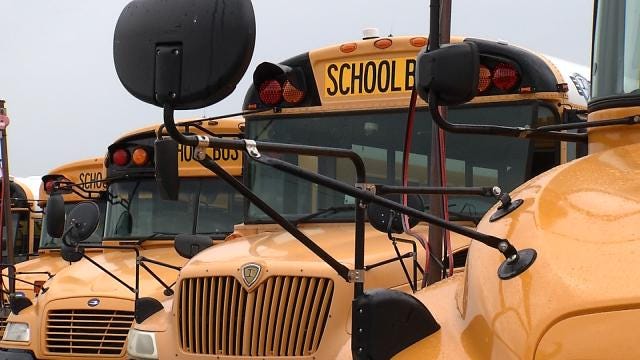 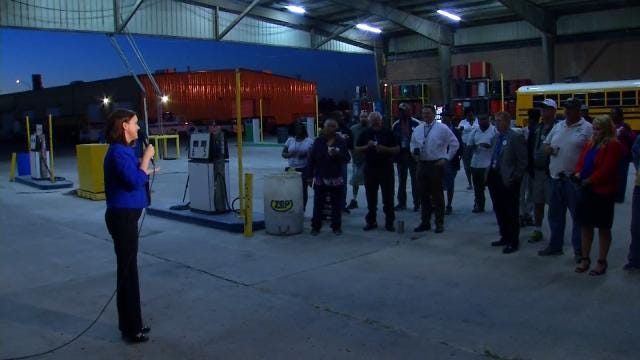 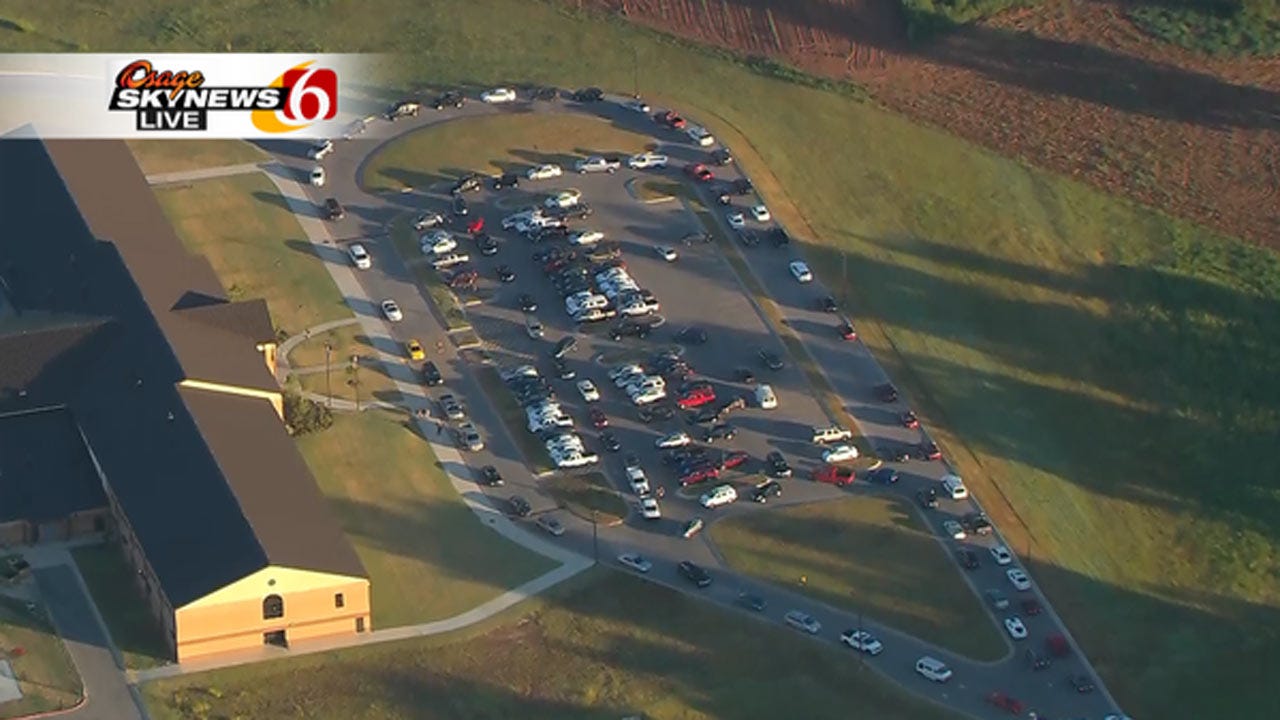 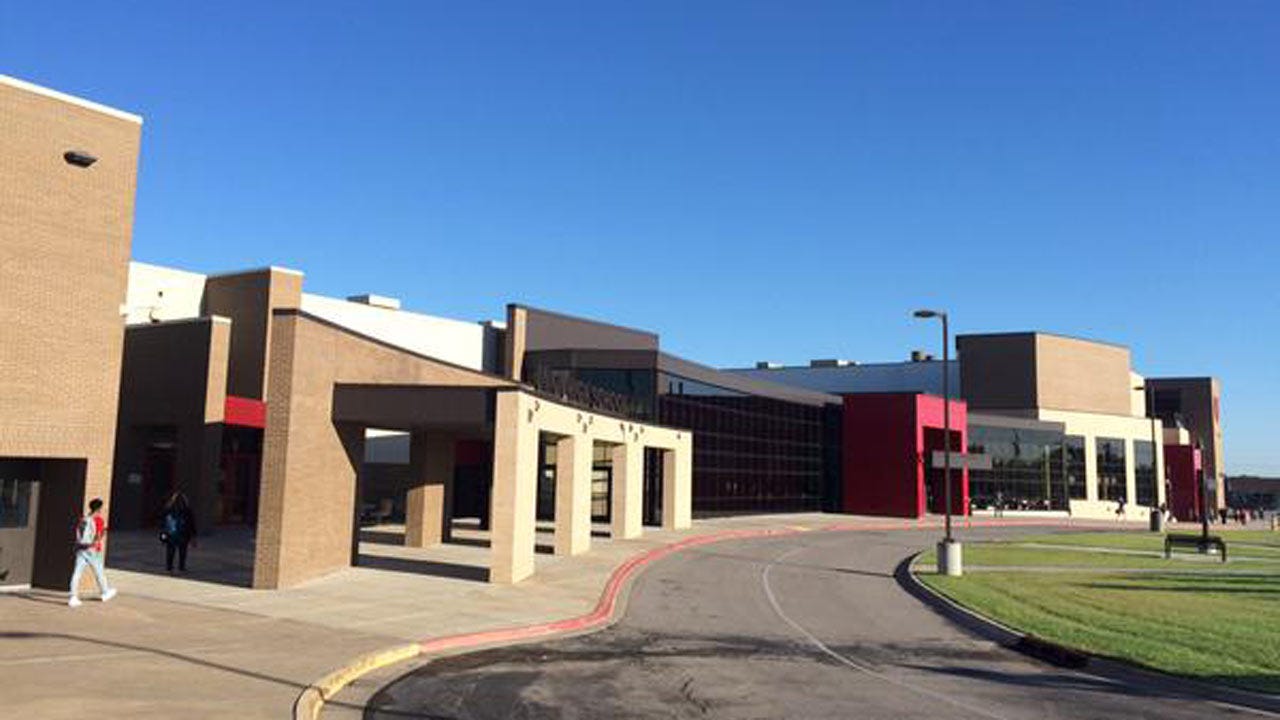 Classes began for several Tulsa area school districts Thursday morning.  At the top of the list is Tulsa Public Schools.

The district's new superintendent, Dr. Deborah Gist, rode a school bus with students heading back to school. She also visited several schools on the first day of classes.

Over the summer, TPS installed technology make sure students won't be left on buses at the end of their routes. The district says most of its buses are now equipped with alarms that sound when the bus is turned off. Each driver will have to walk to the back of the bus to turn the alarm off, checking for students along the way.

Assistant Director of Transportation Rosalyn Vann-Jackson says it's using bond money to buy 20 to 25 more buses equipped with the alarms every year.

"We try to catch those during the actual route before they get back to the stops, to lessen the impact on the students," said Rosalyn Vann-Jackson.

Broken Arrow, Jenks and Tulsa Union say many of their buses also have alarms installed.

Union Schools say the district is growing and expects hundreds of new students this school year. Last year, Union had 400 new students  Officials say they will have updated enrollment numbers in a week or two.

It's Back To Class For Tulsa-Area School Districts