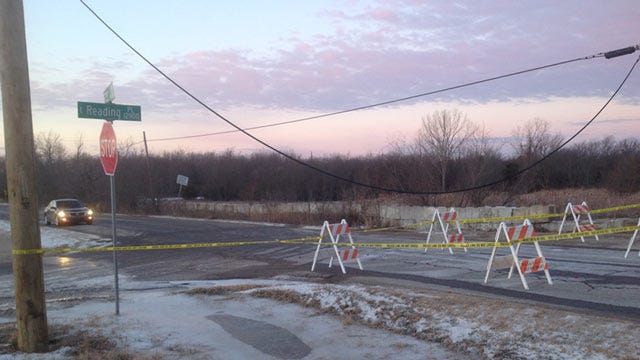 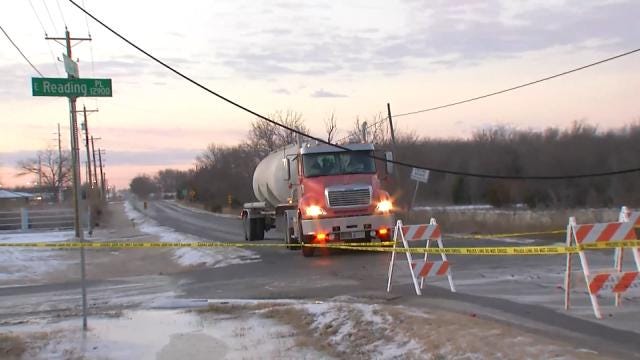 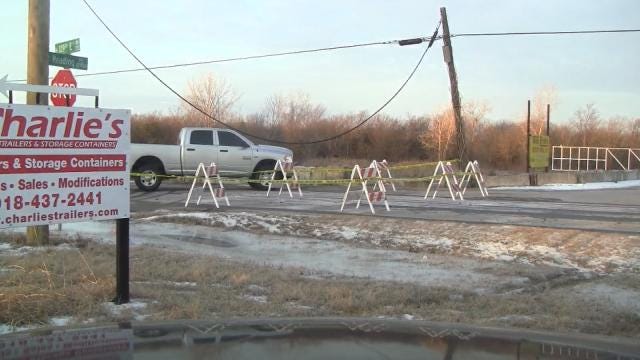 A low-hanging telephone cable which closed 129th East Avenue at Reading Place near Pine was reopened Wednesday morning after it was fixed.

Tulsa Police say they were notified of the low hanging cable at 6 p.m. Tuesday and closed the road.

Police didn't know what caused the cable to droop, but one of the poles holding the cable may have been hit in a traffic crash at the intersection several days ago.

AT&T workers arrived at 9 a.m. to work on repairing the drooping line.

The intersection was re-opened to traffic just before 10:30 a.m.