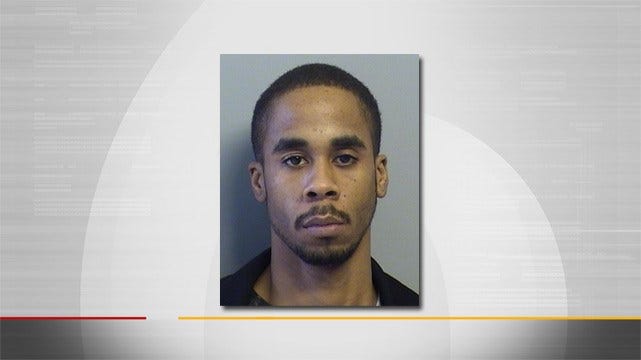 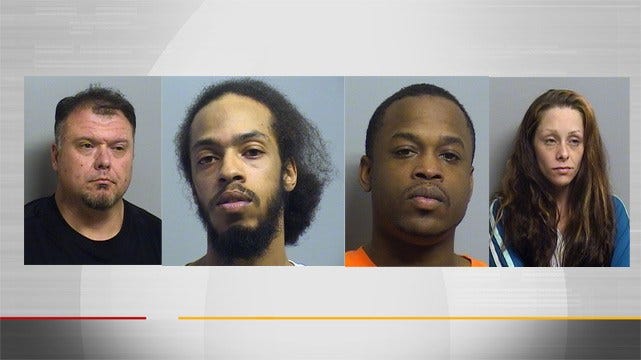 Tulsa police made their final arrest connected to a January fatal shooting at a local motel.

In a release, Tulsa police said through their investigation they were able to identify 24-year-old Dustin Ward as the ‘pajama pants suspect,' in the murder of 33-year-old Michael Owens.

They said the Tulsa Police Fugitive Warrant Unit set up surveillance on an apartment in Fairmont Terrace Thursday after a tip led them to Ward.

Police have made four other arrests connected to the murder - Warren Crittenden, Kendrick Logan, Jerome Hardaway and Pamela Taylor.

Detectives say Owens was killed after he reportedly met Taylor at a casino, took her to the Super 8 Motel, gave her $20 and demanded sexual favors.

Taylor said she refused and Owens demanded his money back and became violent.