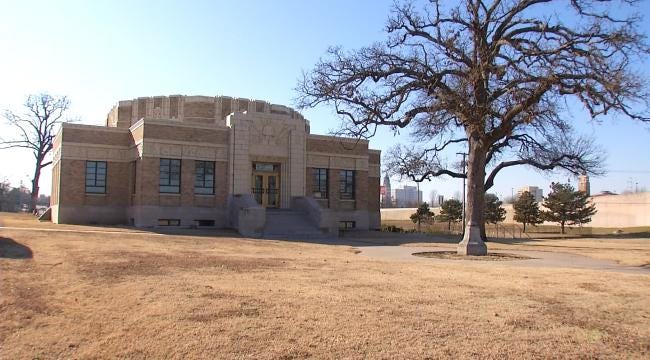 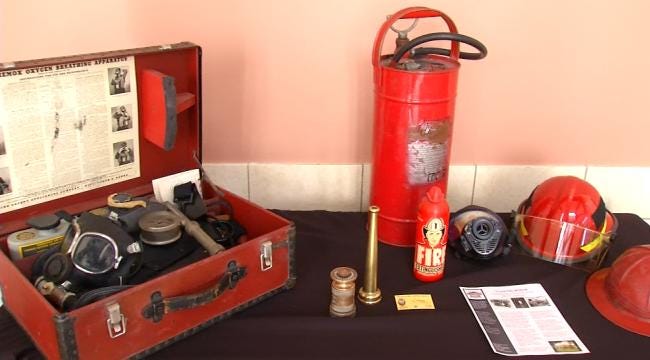 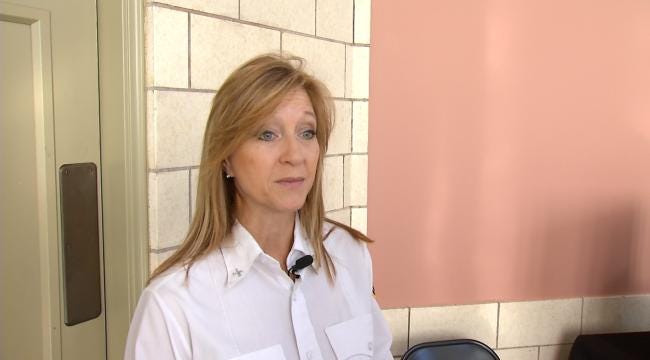 There's an effort underway to open the city's first museum to honor firefighters and their history.

They're raising money through "The Find our History a Home Campaign" so they can buy a building from the American Lung Association.

The Fire Alarm Building built in 1931 is an original piece of Tulsa History and, hopefully, in the future, will be the Tulsa Firefighters Museum.

Sitting just east of downtown the Tulsa Fire Alarm building is in nearly perfect condition; the art deco building has been preserved for over 80 years.

"All of the tile work and most of the ceiling except the floor is original," said Debbie Bailey with the TFD Museum Board.

In the early days of the fire department it served as a central communication center for the Tulsa Fire Department.

Boxes were at nearly every street corner and when there was a fire, the lever was pulled and a message was sent to the building.

“Firefighters would know what corner to go to and try and find the fire," Bailey said.

Times have changed, but the building remains a part of TFD history.

"We have firefighters and dispatchers who have spent a lot of time in this building and they are anxious to get back in," Bailey said.

She has big plans for the museum, which include placing display cases throughout the main room, showing off things like an old fire extinguisher and one of the department's first air masks.

“This is from the 30s and 40s. It still has the instructions and everything about where to get spare parts. Of course you can't get that anymore," said Bailey.

Down stairs in the basement would be a place where future firefighters could play.

"Our vision here is to install a full-size firefighter cab that kids can crawl into and be able to turn the lights on, not the sirens," she said.

"The pumper part of it was actually made here in Tulsa at station 1 back in the 30s, so that has been stored and we are looking to get that refurbished," said Bailey.

For now it's all just a dream, but Bailey is hopeful it will turn into a reality with the public's help.

"We do need a few hundred thousand dollars to refurbish that truck and get the interactive display cases and electronics built for the kids," she said.

Until then, historic relics are housed at city hall and other memorabilia, including a picture of the first chief, sit in boxes until they have a place to call home.

On St. Patrick's Day the Fire Alarm Building, located at 1010 East 8th Street, will be open to the public for anyone to look at what they hope to accomplish.