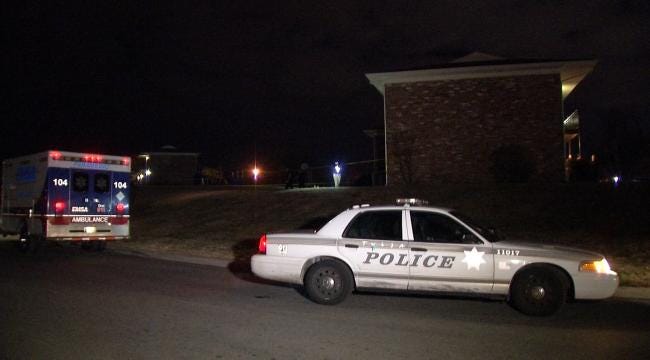 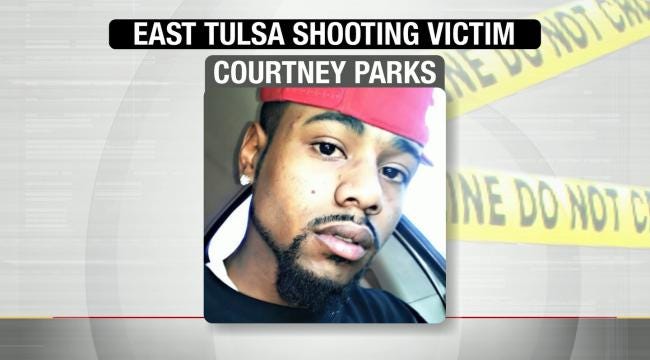 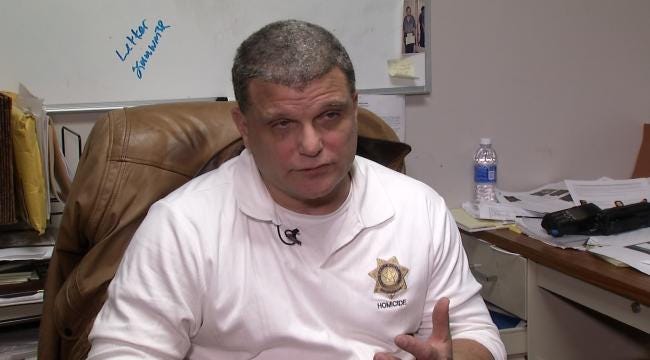 Police are still trying to track down the triggerman behind a Monday night shooting at an east Tulsa apartment complex that killed a Broken Arrow man.

Police don't currently have any suspects, but they said that doesn't mean they haven't made progress. They said the story of what happened to 26-year-old Courtney Parks is coming together.

The Broken Arrow High School graduate and father was shot and killed at close range in a dark parking lot of the Plaza Hill East apartment complex just after 9:00 Monday night.

Police said the 26-year-old sat in his car with one other person.

"Then that particular witness went upstairs and took care of whatever that witness had to take care of for a minute or two minutes," said Tulsa Police Sergeant, Dave Walker.

It was in those two minutes that, investigators say Parks was shot several times in the torso.

"I think he was shot while he was still sitting in his car," Walker said.

He said Parks collapsed and died in the grass across from the parking lot, and whoever shot him drove away in his car, ditching it less than a mile from the crime scene.

"It was obvious they ransacked it and weren't going to come back to it," said Walker.

That's where things end as far as evidence is concerned, and now detectives are searching for a motive.

Police believe the shooter or shooters are well known to the complex.

“That's my plea to the public, if you know something let us know and we will do the heavy lifting, but we need to know who we're after," Walker said. "The only way to make sure the killers of Mr. Parks are not going to kill again is to put them in custody, and that's what we're asking."

Investigators said, hopefully they will have luck with some forensic evidence found in the victim's car and perhaps that will give them some more leads.

Senate To Vote On Respect For Marriage Act