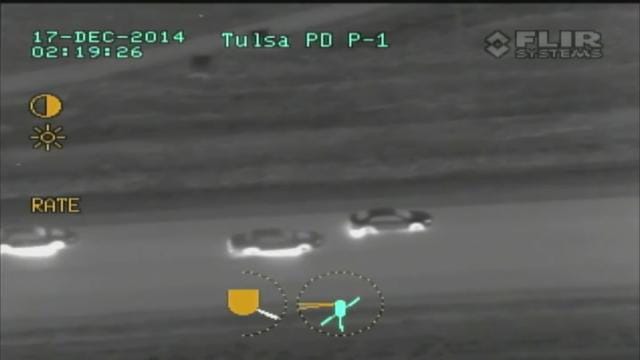 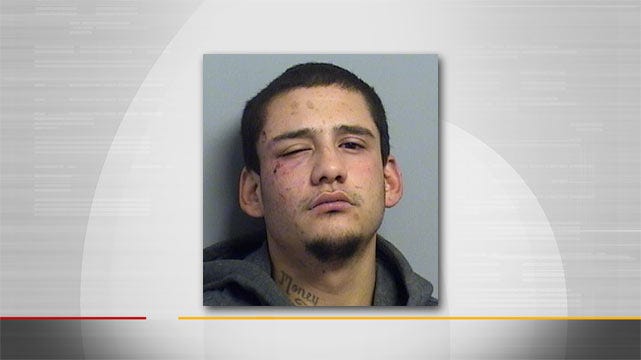 For the first time we're seeing the high-speed chase from earlier this week that stretched from Tulsa to Nowata County.

Tulsa Police gave us this video from their chopper.

The chase started when a TPD officer tried to stop a Honda Accord on Highway 169 near I-44.

Police said the driver, Jacob Rathburn, sped off, at times reaching speeds up to 90 miles-an-hour.

The chase went through three counties and involved six departments.

Along the way, officers threw out stop sticks, but Rathburn managed to avoid them.

The chase finally ended when the car blew its engine.

Investigators said the Honda was reported stolen out of Tulsa.

Officers arrested Rathburn on numerous complaints including running from police.

Another person in the car was arrested on municipal warrants.