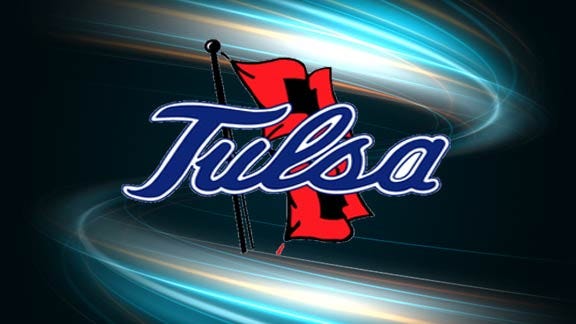 Henshaw, a native of Catoosa, Okla., went 6-for-8 with a 1.250 slugging and .818 on-base percentage to lead the Golden Hurricane to four wins, including a three-game league sweep of Charlotte. She tallied a home run, a double and three walks, and alone scored or drove in 12 of Tulsa's 34 runs scored during the week.

In the series finale on Sunday, Henshaw went 2-for-2 with five RBI, including a two-run single and a three-run double. Saturday against Charlotte, she walked twice and scored in Game 1, and was 2-for-2 with a run and two RBI in Game 2. In Wednesday's non-conference contest against Bradley, she went 2-for-3 with three RBI and a two-run home run.

This is the second career C-USA weekly award for Henshaw.