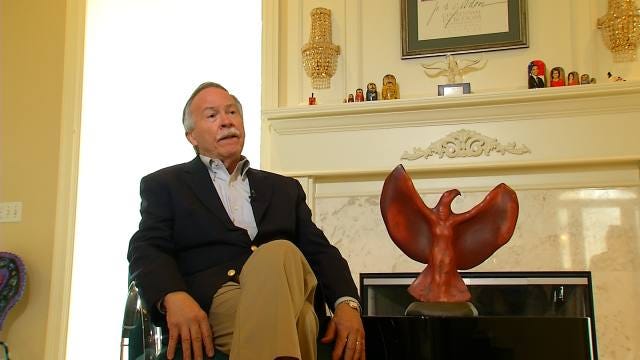 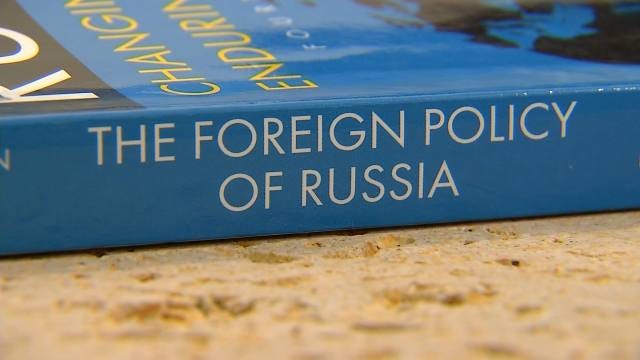 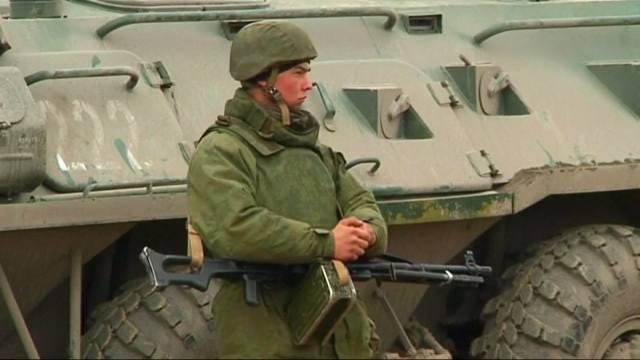 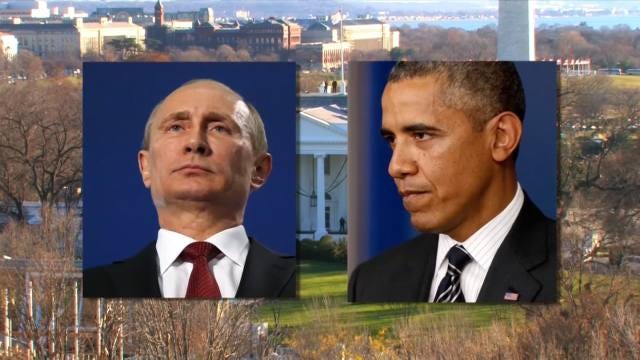 As tensions continue to rise as the Crimea situation develops, there are worries a full-blown invasion could soon begin.

A Russian political expert living in Tulsa says if that happens, Russia would be making a serious mistake.

"My own view is that the Russians would not go further than they've already gone," former University of Tulsa president Dr. Robert Donaldson said.

Donaldson is considered one of the country's foremost experts on Russian politics and has literally written a book about it.

Russia has formally annexed Crimea, a peninsula located south of Ukraine jetting out into the Black Sea.

Crimea was part of Russia until 1954 when it became an Autonomous Republic and joined Ukraine but, Donaldson says, it never fully left Russia behind.

"Most of the people there are Russians and speak Russian," he said. "So it is, for the Russian people, a part of their homeland."

Donaldson says, given Crimea's connection to Russia and the United States' pressure to get Ukraine to join NATO, it's not that surprising that Russia wanted to take back control of the peninsula.

"We forget or are not aware of the extent of the American pressures to enlarge NATO over these last 20 years have helped to bring on Russia's sense of insecurity and isolation in Europe," he said.

Donaldson says there's not much the U.S. can do now besides economic sanctions and diplomatic pressure.

He says the next step Americans should look for is if Russia tries to annex the eastern parts of the Ukraine that still speak Russian.

But he's quick to say Russia knows that could lead to a backlash, such as Russia being kicked out of the G-8.

"Russia will find itself treated, really, not as an outlaw but certainly with more suspicion," he said.

Donaldson says Russian President Vladimir Putin has said he plans to stop with Crimea and it's important to see if he keeps his word.

Also, because of these new developments, a fifth edition of Donaldson's book on Russian politics is due out soon.