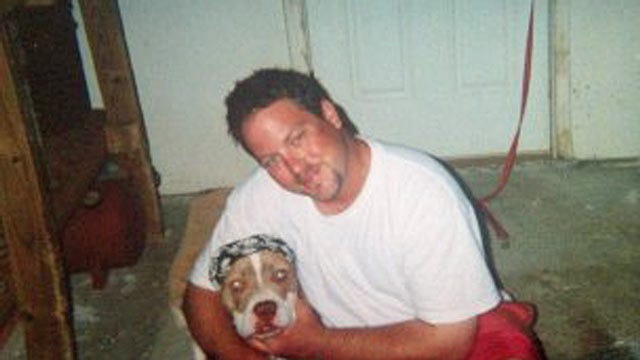 Sequoyah County authorities are searching for a man who lives north of Vian who has been missing since Sunday, March 16.

Lockhart says Judge Will, 39, was last seen at 1 a.m. Sunday after he reportedly walked out the back door of his home near Tenkiller State Park to talk on a cell phone.

His father, who lives in Tulsa reported Judge Will missing on Tuesday.

The sheriff's office says about 30 search and rescue personnel from law enforcement and area fire departments are using four wheelers in a heavily wooded area around the home in the East Lake Hills addition north of Vian.

Lockhart says its unknown if Will's disappearance may be foul play. He says deputies have searched Will's home and have re-interviewed people who reportedly were with Judge Will when he disappeared.