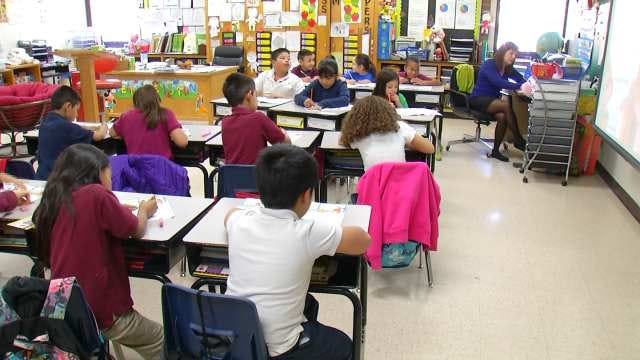 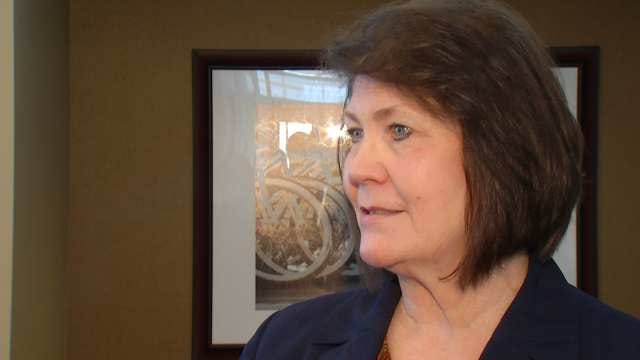 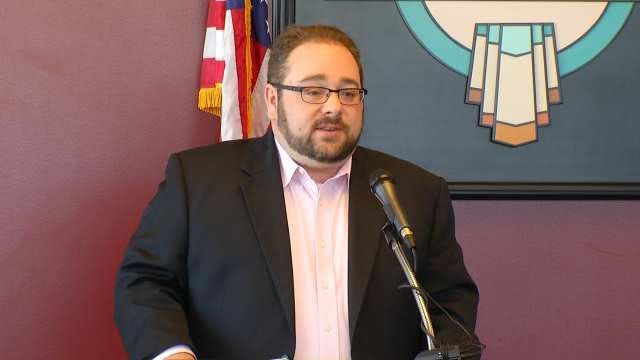 What's called "common core" for education is the law in Oklahoma, but the details continue to change.

How it's going to work in the state legislature and in local school boards is still up for debate.

It's a national set of standards for children in each grade.

Oklahoma watered some of it down, but the debate over whether it's a good or bad thing seems to be growing.

How much influence common core will or won't have is being hashed out in the legislature, but it's the classroom where it's going to play out.

Many people want it kicked out.

"These people who wrote the standards are from corporations and testing companies," former education secretary Linda Murphy said. "They have degrees in sociology. They're not educators."

Murphy is on the side of throwing it out, claiming federal overreach into local issues.

"When I say regimented, I mean regimented," she said. "There's not room for teachers to use their own judgment."

Before a meeting of Tulsa County Republicans, Murphy and Sam Stone, the campaign manager for superintendent Janet Barresi, argued the merits of common core.

"Common core doesn't say anything about how you teach, or what even specifically you teach; it asks that you make certain standards," Stone said.

Stone said he believes the disagreements on common core -- and the version of it that Oklahoma is using -- is largely based on misinformation about the guidelines.

"What we're finding is there's a lot of resistance within the party structure especially within the Republican party, and from people who don't understand really what common core is, and you're seeing that reflected in the state legislature," Stone said.

Both sides agreed that it's a substantial change, but what that means wasn't settled over a lunchtime debate.

"Teachers need to be able to teach without such a regimented system that common core brings," Murphy said.

While Stone wonders: "Can our kids keep up with kids in other countries? Because they're doing it and they've been doing it for decades; they're taking on this challenge."

There are changes pending in legislature, including a bill to just repeal it.

Otherwise, most of what other states are doing with common core will take effect this fall in Oklahoma.