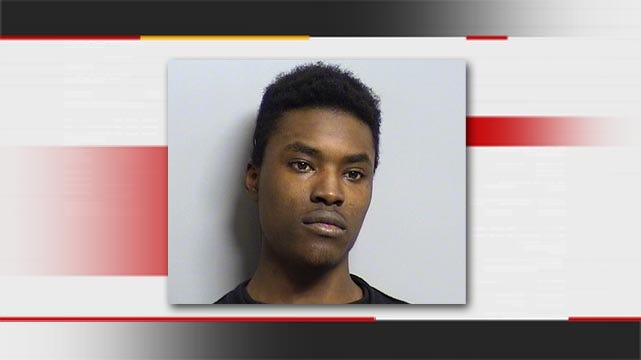 A Tulsa man has been arrested for robbing people at knifepoint.

Police say Marquell Williams, 20, was behind a string of robberies near 61st Street and Lewis Avenue.

One victim reportedly told police Williams stabbed her before taking her purse, then ran away.

Police found him hiding behind a washing machine yesterday.

They say when they discovered him, he had a knife that was covered in blood.