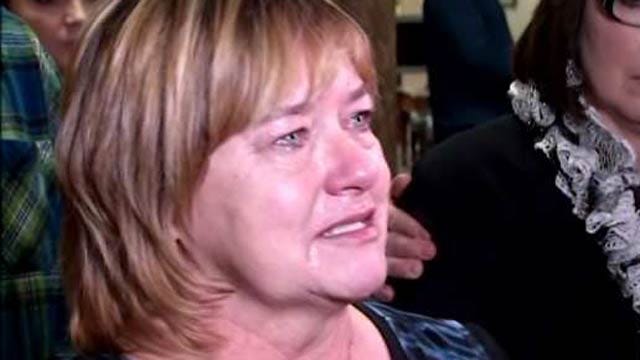 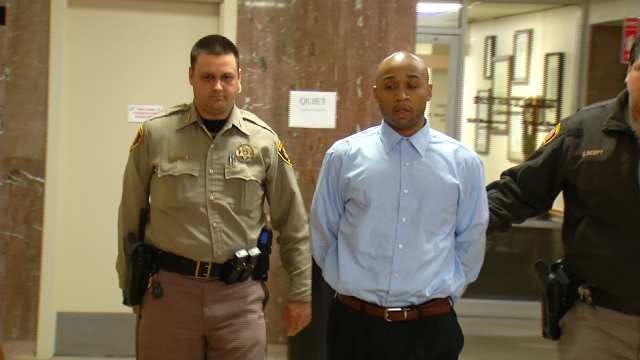 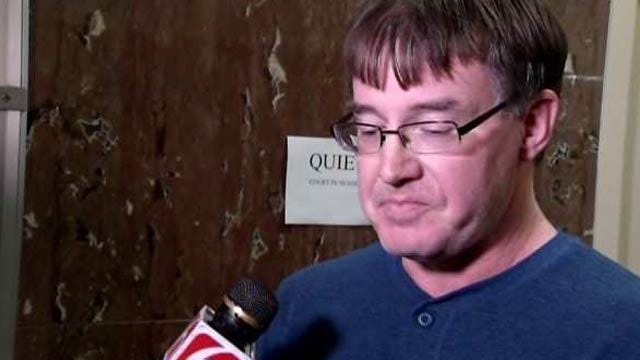 A Tulsa jury decided a convicted killer will spend the rest of his life behind bars. Jurors had the option of sentencing Darren Price to death for the execution-style murders of Ethan Nichols and Carissa Horton. But jurors made a different decision.

It took more than six hours for the jurors to agree on the sentence of two life terms without the possibility of parole.

On Monday, it took the very same jury less than four hours to convict Darren Price of murdering Carissa Horton and Ethan Nichols.

It's been a long and emotional three weeks for the families of the victims.

On Thursday they said they are grateful for the decision because it means Price won't ever be able to hurt another innocent person.

Teresa Nichols, Ethan's Mom, said, "I literally got on my knees and prayed and prayed just to say, God, I know you can move mountains, I'm just asking that you move these hearts, that they'll see that this gentleman should not be back out on the streets to hurt anybody."

Ethan's dad, Scott Nichols, said, "It's going to be a lifelong struggle, but I ask God every morning to pick me up and carry me. He's done it so far, I expect him to continue to do it."

And Rod Horton, Carissa's dad, said, "I miss my daughter and I wish she was still here, that's all."

Throughout the trial, Darren Price sat emotionless next to his attorneys. It was no different when he learned the jurors had spared his life.

The families of the victims said they believe Price has no remorse for killing their loved ones.

Before Price was taken out of the courtroom, his attorney hugged him tightly and Price told him, "Thank you."

Defense Attorney Jack Gordon said, "Ain't nobody else hugged him in his life, somebody needs to, darn sure didn't get any of that at home. Got it from Mark and Steve and me for the last two and a half years."

District Attorney Tim Harris said he wanted Price to be sentenced to death, but is pleased Price will be locked up for the rest of his life.