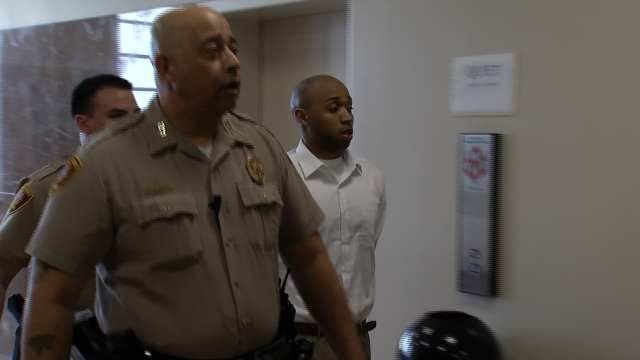 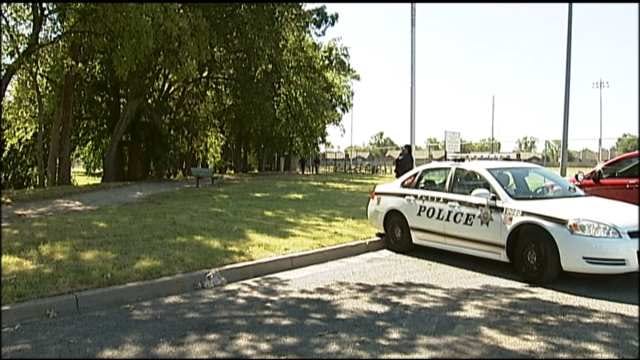 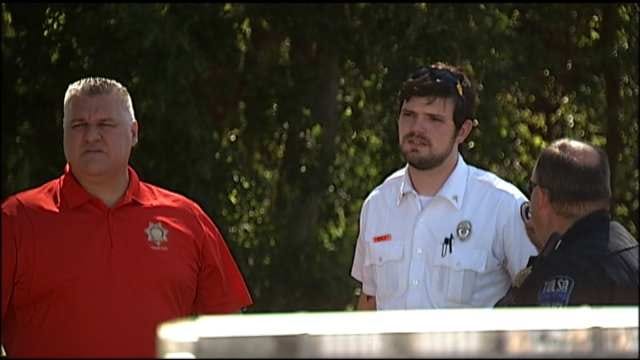 The murder trial of Darren Price was given to the jury on Monday for deliberation. When they returned, a guilty verdict was read.

Jurors found Price guilty of killing a young couple, out for a walk in Hicks Park in 2011.

Carissa Horton was attending ORU; she had just left a Christian concert with her boyfriend, Ethan Nichols, when they were gunned down in Hicks Park.

On Monday, Price was convicted of gunning them down, execution-style.

Price was arrested with both his victims' cell phones; a clinching piece of testimony was a text message conversation with police.

Prosecutors said Price was posing as his victims, texting with family members after the murder.

Sentencing is set for Tuesday at 10 a.m. Price could face the death penalty. A co-conspirator, Jerard Davis, is serving a life sentence after pleading guilty in the shootings.

Closing arguments were given on Monday and District Attorney Tim Harris told the jury, the innocent victims, 18 and 21 years old, were out for a walk in a park when they were confronted, accosted, robbed, judged and executed.

Harris argued Price and  Davis were a team that night, when they robbed and killed the victims. He said if Price didn't participate, he could've run away, called 911 or turned Davis into police. But instead, he argued that Price did none of those things because he was involved.

Harris reminded the jury Price was captured the next day driving the victim's car with both their cell phones. He told the jury finding Price guilty, will be justice for the families and the community.

Price's attorneys said he can't imagine the pain the victims' families are going through, but, that Darren Price didn't cause that pain.

They said that Davis acted alone, that he robbed and shot both victims. They reminded the jury that just being at a crime, is not the same as being guilty of a crime.

Price's attorneys pointed to the last comment Price made after his police interrogation, which was, "I'm being booked on two murder charges I didn't do."

Price was also convicted on two counts of robbery, possession of a firearm after a felony conviction and alluding police.