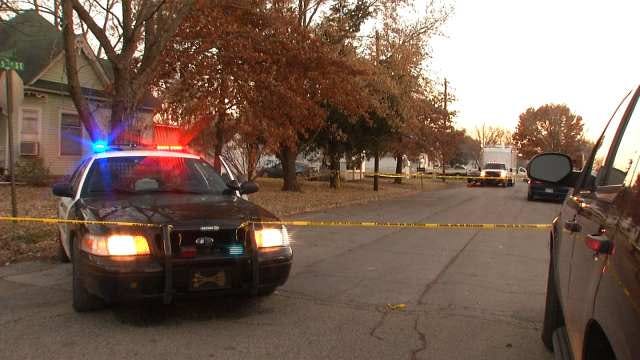 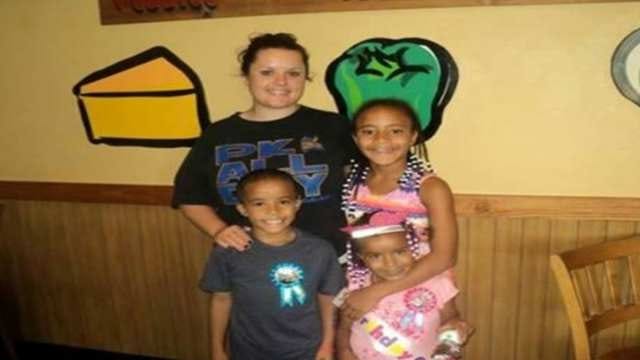 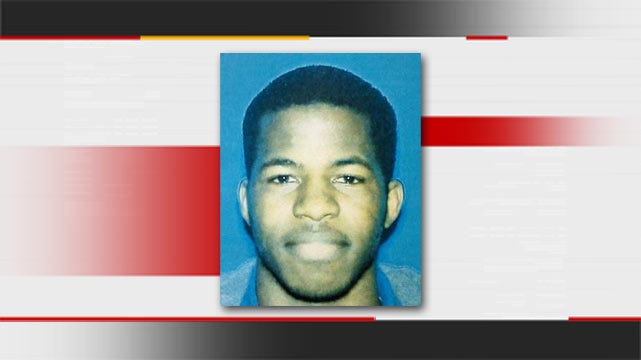 A Kansas man, suspected of killing a woman and her three children inside their home, is in custody after a day-long manhunt, the Montgomery County Sheriff's Office confirmed Tuesday evening.

There are still a lot of unanswered questions in the case. It was a scene that rocked the small Kansas community Monday.

Police tape now surrounds the area near the house and cop cars block the street. And the Kansas Bureau of Investigation crime scene unit is parked in a neighborhood that people say is typically quiet.

Harris walks her dog through there every day. She was shocked to learn Cami Umbarger and her three young children were murdered.

"It's just very unsettling not to know if it was random, which with that many, probably not, but what is going on? What happened? How did we not hear anything or see something or know something? Because its a small neighborhood, you'd think we would have heard something," Harris said.

Parsons Police and the Kansas Bureau of Investigation have been there for nearly 24 hours now. Investigators say they got a call about four missing people and, when they arrived, they found a 29-year-old and her three children, ages 9, 6 and 4, all dead.

Investigators zeroed in on David Bennett Jr. They have not released the connection between Bennett and the victims.

Longtime neighbors, Duane and Tammy Adkins, would see Umbarger with her children often.

"The mother took them walking up and down the street a lot. The kids were as cute as bugs. They were adorable," Adkins said.

Umbarger was a licensed practical nurse who worked at the Good Samaritan Society, a nursing home in Parsons. The nursing home confirmed her employment but declined comment.

A candlelight vigil is planned for 7 p.m. Wednesday in Parsons.

Parsons has about 10,500 residents and is northeast of Tulsa in Labette County.